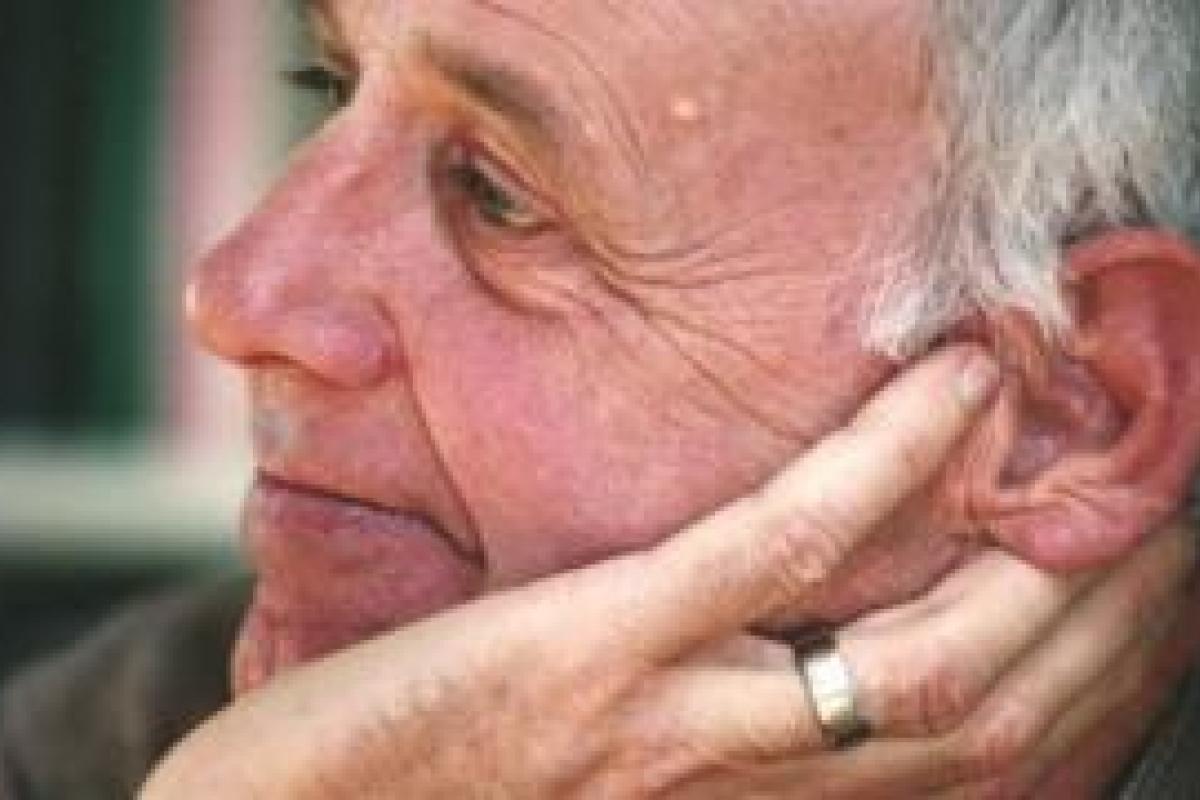 Wendell E. Berry, noted poet, essayist, novelist, farmer, and conservationist, will deliver the 2012 Jefferson Lecture in the Humanities. The annual lecture, sponsored by the National Endowment for the Humanities (NEH), is the most prestigious honor the federal government bestows for distinguished intellectual achievement in the humanities.

“Wendell Berry is an American treasure whose prose and poetry have— with subtlety, intelligence, and conviction—helped open our eyes to the importance of respecting and living with nature,” said NEH Chairman Jim Leach. “Tilling the land of his Kentucky forebears, he is a 21st-century Henry David Thoreau.”

Berry will present the 41st Jefferson Lecture in the Humanities on Monday, April 23, 2012 at 7:30 PM at The John F. Kennedy Center for the Performing Arts in Washington, D.C. In the lecture, “It All Turns on Affection,” Berry will discuss man’s interaction with nature, as depicted in history, philosophy, and literature.

In his writing and activism, Berry has spent his career meditating on our relationship and responsibilities to the land and community. He is the author of more than forty books of poems, essays, short stories, and novels, many of which draw on the traditional rural values of Berry’s native Kentucky.

From his first book of poetry, The Broken Ground (1964), Berry has explored themes of living in harmony with nature, and the bonds of marriage, family, and community. One of the most widely read poets in America, his collections of poetry include: There is Singing Around Me (1976), Clearing (1977), Entries: Poems (1994), A Timbered Choir: The Sabbath Poems 1979-1997 (1998), and Given (2005). A New York Times review of Berry’s Collected Poems, 1957-1982 (1985) described Berry’s style as “resonant with the authentic. The lyricism is not forced, but clearly grows out of a deep bond with the earth and its generosity, with all of nature…he can be said to have returned American poetry to a Wordsworthian clarity of purpose.”

In novels and short story collections such as Nathan Coulter (1960), A Place on Earth (1967), The Wild Birds: Six Stories of the Port William Membership (1986), and Jayber Crow (2000), Berry has chronicled generations of farming families in the changing landscape of a fictional small Kentucky town of Port William.

Berry’s influential volumes of essays such as The Unsettling of America: Culture and Agriculture (1977), Sex, Economy, Freedom and Community (1993), and Another Turn of the Crank (1995) have argued that American culture is rooted in its agrarian communities, and warned against abuse of the land and its resources.

Since 1965 Berry has lived and farmed with his wife Tanya at Lane’s Landing, a 125-acre farm near Port Royal, Kentucky, near the birthplace of his parents—experiences Berry has written about in essays such as “The Long Legged-House” and “A Native Hill.” A committed conservationist, Berry has been an outspoken critic of industrialized farming and mountaintop removal coal mining.

He is the recipient of numerous awards and honors, including Guggenheim and Rockefeller Foundation fellowships, the American Academy of Arts and Letters Jean Stein Award, a Lannan Foundation Award for Non-Fiction, the Ingersoll Foundation’s T.S. Eliot Award, and the Aitken-Taylor Award for Poetry from The Sewanee Review.  He is an elected member of the Fellowship of Southern Writers.  Last March Berry was awarded a National Humanities Medal by President Obama.

Tickets to the lecture are free of charge and distributed on a first-come, first-served basis. Ticket requests may be submitted via the online form. All other inquiries, as well as ticket requests for persons lacking online access, may be directed to (202) 606-8446.