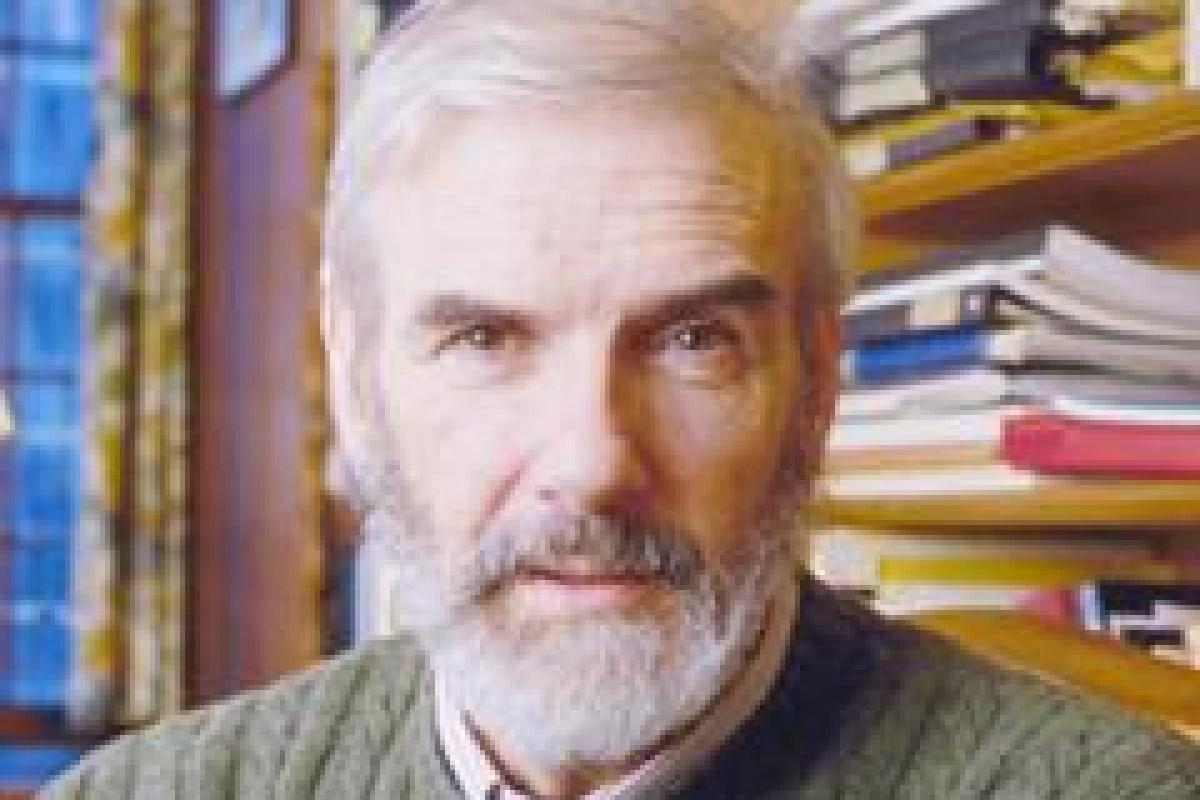 Jonathan Spence, one of the world’s leading experts on Chinese history and culture, will deliver the 2010 Jefferson Lecture in the Humanities. The annual lecture, sponsored by the National Endowment for the Humanities (NEH), is the most prestigious honor the federal government bestows for distinguished intellectual achievement in the humanities.

“Jonathan Spence’s scholarship has shaped the field of Chinese history,” said NEH Chairman Jim Leach. “In a world in which mutual understanding has never been more important, Spence has helped Americans understand the culture of one of the world’s oldest and greatest civilizations.”

Spence will present the 39th Jefferson Lecture in the Humanities on Thursday, May 20, 2010, at 7 p.m. at the Warner Theatre in Washington, D.C.

In the lecture, “When Minds Met: China and the West in the Seventeenth Century,” Spence will explore the many ways that one of the first Chinese travelers to reach Europe shared his ideas with the Westerners he met. Though the contacts were brief, they showed the possibilities for a real meeting of the minds between the two dramatically different cultures, and help us chart the value of the humanities in that distant era.

For more than four decades, Spence has captivated the public and scholars alike with his elegant writing style and knack for storytelling. The Modern Library named The Gate of Heavenly Peace, the Chinese and Their Revolution, 1895-1980 (1981) one of the best non-fiction books of the twentieth century. The Washington Post Book World called The Search for Modern China (1990, rev. 1999) “History at its best . . . all in the vivid, accessible style for which the author is well known.” The book, which charts the history of China from the fall of the Ming dynasty through Tiananmen Square, became a New York Times bestseller and continues to be a classroom staple.

Spence was born in Surrey, England, in 1936. (He became an American citizen in 2000.) He studied at Winchester College and spent two years in the army for his national service, before attending Clare College, Cambridge, receiving a B.A. in history in 1959. A Clare-Mellon fellowship brought him to Yale University in New Haven, Connecticut, to study for an M.A. in history that same year. At Yale he devoted himself to the study of the history and culture of China, going on to earn a Ph.D. in 1965. His dissertation became the basis or his first book, Ts’ao Yin and the K’ang-hsi Emperor, Bondservant and Master (1966).

He is the recipient of numerous awards and honors, including Guggenheim and MacArthur fellowships, as well as ten honorary degrees. In 2004, he served as the president of the American Historical Association.

Tickets to the lecture are free of charge and distributed on a first-come, first-served basis. Ticket requests must be submitted by May 3 via the online form. All other inquiries, as well as ticket requests for persons lacking online access, may be directed to (202) 606-8446.

NEH gratefully acknowledges the generous support for this year’s Jefferson Lecture provided by the National Trust for the Humanities and the President’s Committee on the Arts and the Humanities.