Historian Allison Blakely Joins the National Council on the Humanities 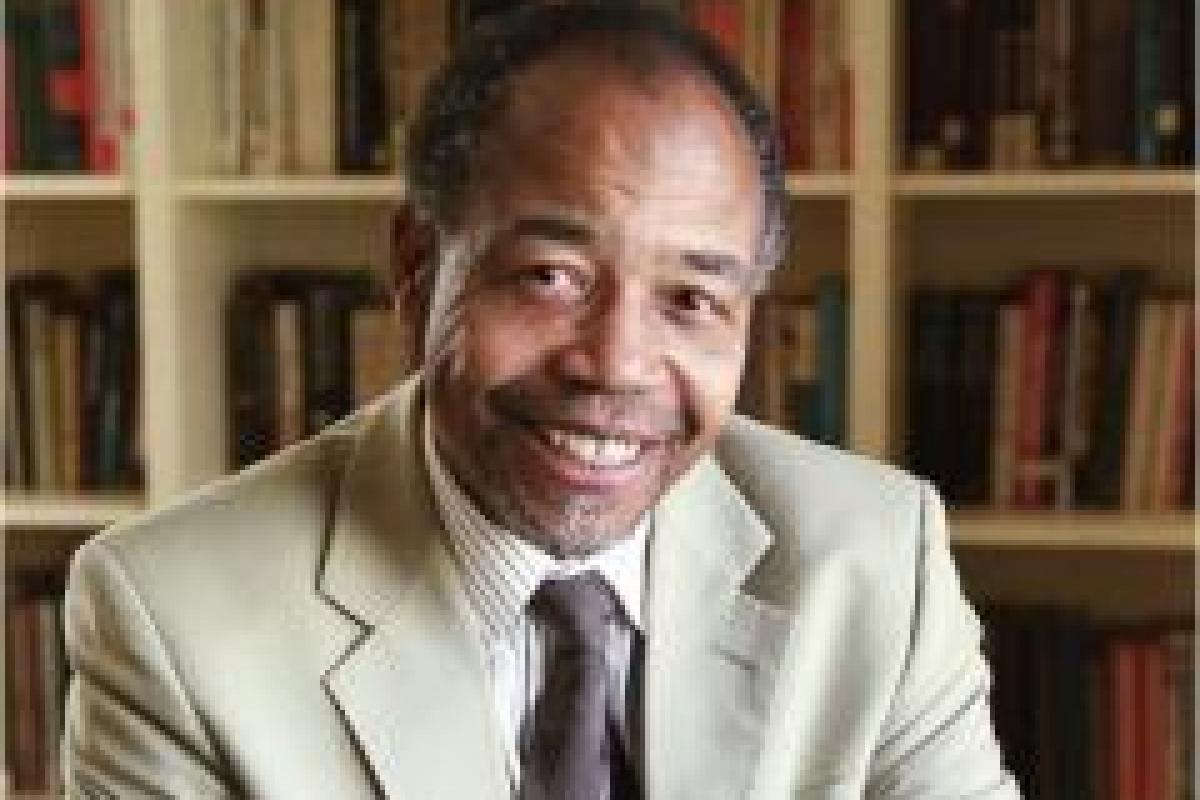 The National Endowment for the Humanities (NEH) announced today that historian Allison Blakely has been appointed to the National Council on the Humanities. Blakely was nominated by President Barack Obama on August 5 and confirmed by the Senate December 21.

Blakely is a professor of European and Comparative History at Boston University and previously taught at Howard University for 30 years. He is the author of Blacks in the Dutch World: The Evolution of Racial Imagery in a Modern Society; Russia and the Negro: Blacks in Russian History and Thought and numerous scholarly articles on Russian populism and the various European aspects of the Black Diaspora.

The immediate past President of the Phi Beta Kappa Society, Blakely serves on its governing Senate and the Editorial Board of its journal, The American Scholar. He was awarded the Bronze Star and Purple Heart for his service in Vietnam, was a Woodrow Wilson Fellow in 1962-63, and an Andrew Mellon Fellow in the Humanities at the Aspen Institute for Humanistic Studies, 1976-77. He received the Outstanding Faculty Leadership Award from Howard University in 1992.

"With a background as a soldier as well as scholar, administrator as well as professor, Blakely brings wide-ranging perspectives to the issues of the day," noted NEH Chairman Jim Leach.

The National Council is the 26-member advisory body of the NEH. Blakely replaces entertainment executive Craig Haffner, whose term had expired. He will serve until Jan. 26, 2014.