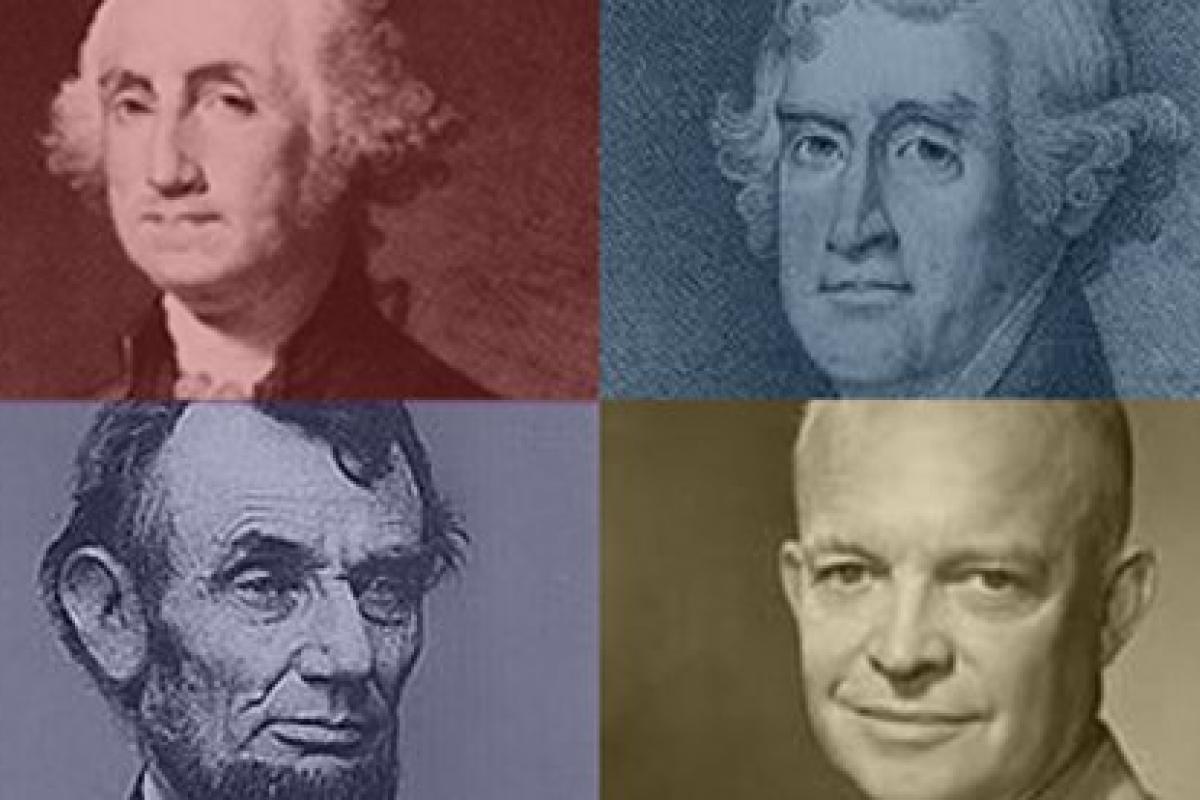 Even a brief and uneventful presidency generates a stupefying volume of documents – an intimidating but indispensable resource for historians. To be of value to posterity, however, those papers must be collected, sorted, organized and cross-referenced – sometimes repeatedly – in order to make the process of analysis possible. Such projects are complex undertakings that typically require the long-term collaboration of teams of scholars and often have no obvious source of consistent support.

That is why NEH underwrites the ten presidential papers projects cited below, from George Washington to Dwight David Eisenhower. These investments can have extraordinary impact. For example, NEH support for the Washington and Eisenhower projects has generated more than $1.7 million in nonfederal contributions for each project. Dependable funding is increasingly important as many of the presidential papers projects are now going digital, giving the public unfettered access to the documents and letters that shaped the presidents' lives and the course of the nation.

The Papers of George Washington (University of Virginia)
Archivists at The University of Virginia have pulled together copies of over 135,000 of Washington’s documents that had been scattered among 300 American repositories and 70 foreign repositories, in the collections of private owners and the Library of Congress. Among the papers scholars have assembled are two previously unknown letters between George and Martha Washington (Martha burned most of her correspondence with her husband before her death in 1802 to preserve their privacy), Washington’s account book for the Custis estate, and the youthful Washington’s notes from the disastrous Braddock campaign of 1755 during the French and Indian War (accounts Washington later amended.)

The Papers of Thomas Jefferson (Princeton University)
The “sage of Monticello” left behind more than 70,000 documents that have been collected, edited, and annotated by researchers at Princeton University. To date the Jefferson Papers project has published 36 volumes of his writings, making available copies of Jefferson’s original “rough draft” of the Declaration of Independence, his reaction to the death of his slave, Jupiter, and his thoughts on Napoleon Bonaparte. This legacy of letters cements Jefferson’s reputation as a statesman and a writer of graceful and vivid prose, profound political insight, and far-ranging interests.

The Papers of Abraham Lincoln (Illinois Historic Preservation Agency) The collected papers of Abraham Lincoln, housed at the Illinois Historic Preservation Agency, offer unique insights into Lincoln’s development from a self-educated country lawyer to the president who led the country through the Civil War. Researchers have amassed extensive records of Lincoln’s early legal writings and court cases from his work as an Illinois attorney – which ranged from cases of bootlegging and murder to breaches of contract and patent infringements.

The Dwight David Eisenhower Papers (Johns Hopkins University)
Assembled from private collections and public archives in the U.S. and U.K. by Johns Hopkins University historians, this collection of letters, memoranda, cables and directives –many of them previously classified —offer a glimpse into Eisenhower’s convictions and decision-making from the years prior to World War II through the full term of his presidency. An online version of the 21-volume Papers of Dwight David Eisenhower lets users search and browse tactical plans for D-Day operations in Normandy, Ike’s views on Senator Joseph McCarthy, and his diplomatic efforts to end the Korean War.

The Papers of James Madison (University of Virginia)

The Papers of Andrew Jackson (University of Tennessee)

The Correspondence of James K. Polk (University of Tennessee)

The Papers of Andrew Johnson (University of Tennessee)