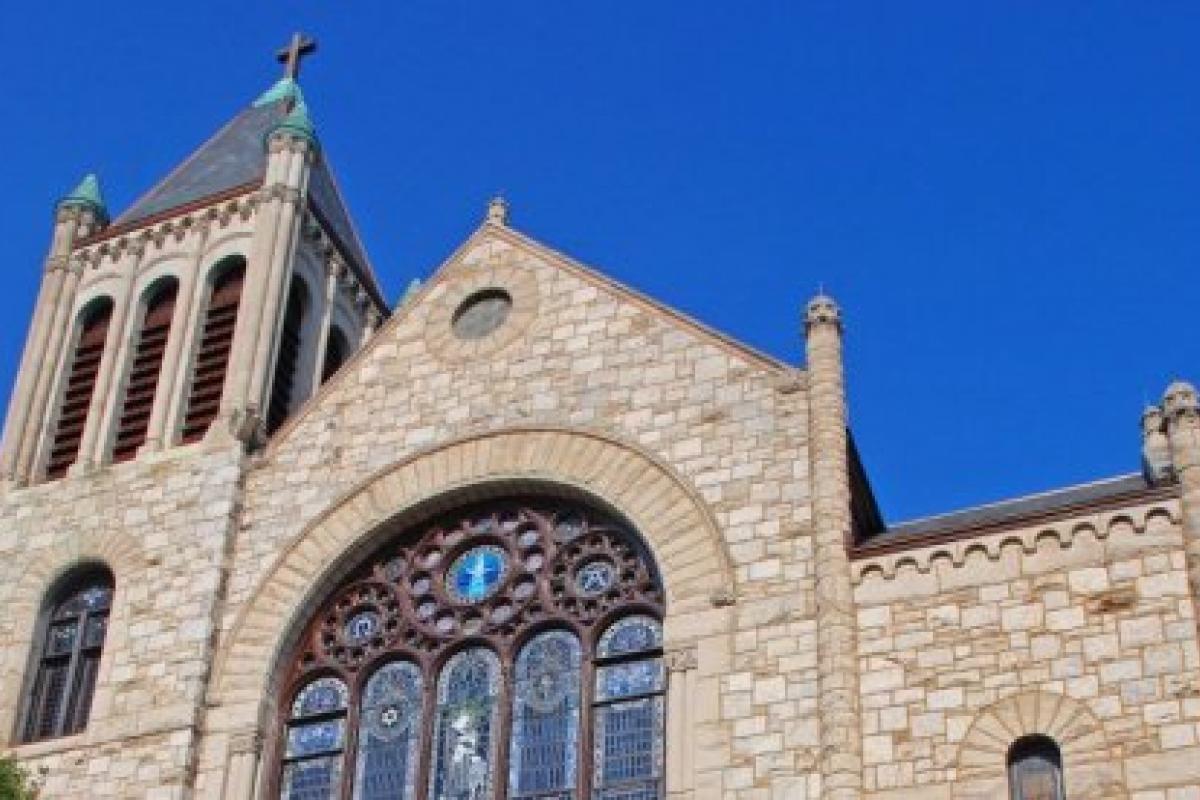 In the wake of the Revolution, the city of Philadelphia became a focal point for African-Americans seeking freedom, opportunity, and community.

In 1790, Congress named Washington, DC as the new capital of the post-revolutionary United States; however, it was Philadelphia that became the capital of black America once Pennsylvania passed the nation’s first gradual abolition act, attracting thousands of African-Americans with its promise of liberty and fairness. Former Continental Army soldiers, emancipated slaves, and fugitives all streamed to the “City of Brotherly Love” in the late 18th and early 19th centuries, creating a community of over 14,000 free blacks by 1830. Members of this community included Absalom Jones, a former slave who, upon manumission, became a property investor and a founder of the Free African Society; Richard Allen, an entrepreneur and preacher, who founded the Mother Bethel African Methodist Episcopal Church – the first independent black church in the United States; and Sarah Mapps Douglass, who opened a school for black children at the age of sixteen, became an active member of the interracial Philadelphia Female Anti-Slavery Society, and later studied and taught anatomy and health classes at the Institute for Colored Youth. Walk in these free citizens’ footsteps and learn more about the groundwork they laid for eventual emancipation at Edsitement.neh.gov