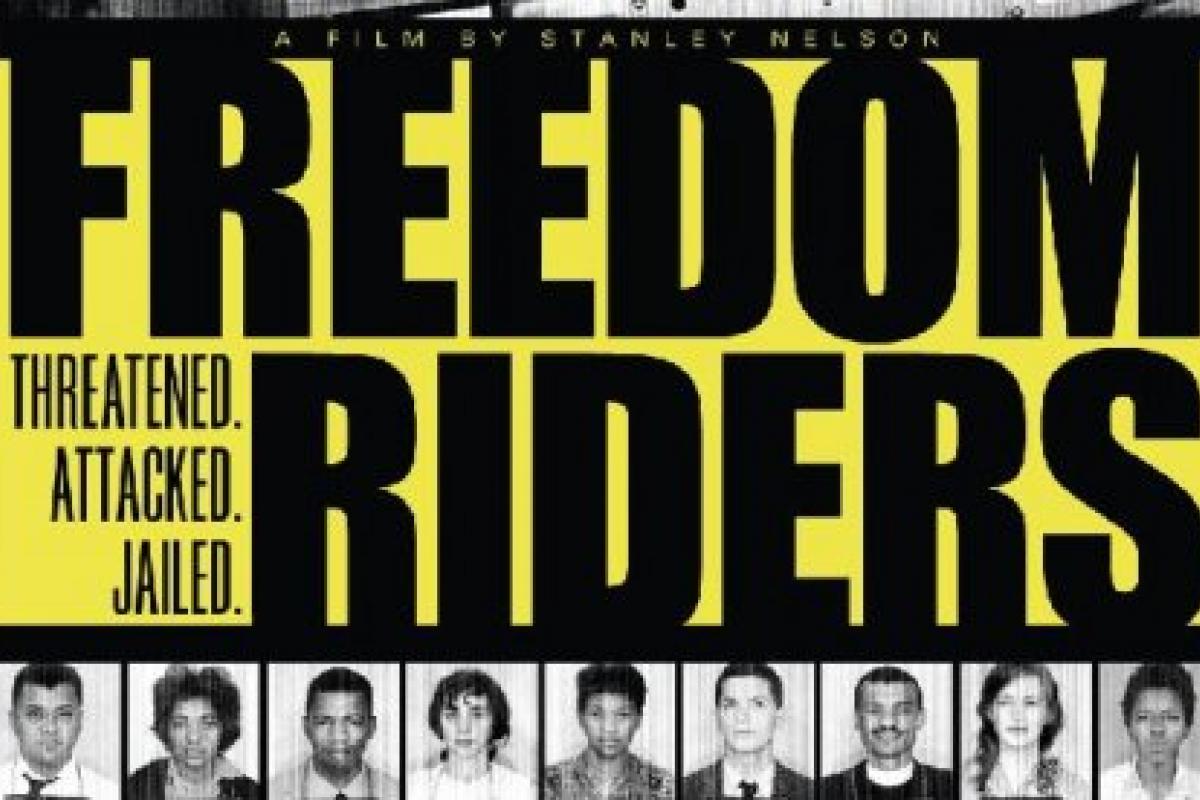 Poster from the documentary by Stanley Nelson

As part of its mission, NEH supports radio, television, and film productions that make the humanities accessible and exciting to tens of millions of Americans. Many of those productions win the nation’s most prestigious awards for content and artistic quality, and many become invaluable historical and cultural resources for use in classrooms.

Listed below is a selection of the latest NEH-supported projects. For a complete historical list, see the Endowment’s Media Log.

FREEDOM RIDERS This award-winning two-hour documentary, which appeared on PBS in May 2011 as part of the American Experience series, depicts the frightening and moving story of the hundreds of Americans who risked death in mid-1961 to challenge segregation on public transportation in the deep South. (VISIT WEBSITE)

THE PANAMA CANAL First aired on television in late January 2011, this 90-minute film shows how – at a cost of 5000 lives and $350 million – the canal finally connected the Earth’s two biggest oceans and reinforced America’s international stature in the early 20th century. (VISIT WEBSITE)

ROBERT E. LEE This two-hour program, which had its premiere January 3, 2011 on the American Experience series, depicts the Confederacy’s greatest general’s rise to heroic stature and his much longer battle with his own heritage and conscience. (VISIT WEBSITE)

PARIS: THE LUMINOUS YEARS Much of what we think of as “modernism” in art, music, dance and literature was shaped by the exuberant creativity of Picasso, Chagall, Hemingway, Diaghilev, Duchamp and more. A lavishly illustrated overview of the period aired on PBS in December 2010. (VISIT WEBSITE)

THE BUDDHA The life story of Siddhartha Gautama, who became the supreme Buddha (“awakened one”) two and a half millennia ago, is enduringly fascinating. It is retold in a production by award-winning filmmaker David Grubin which was first shown on PBS in April 2010. (VISIT WEBSITE)

The Media Log contains descriptions of more than 800 past projects supported by NEH, including The War, Ken Burns’ prize-winning 14-hour series on World War II, numerous other acclaimed documentaries including The Great Depression, The Civil War and FDR, numerous biographies of American writers and a host of presentations on the arts, society, politics and culture.