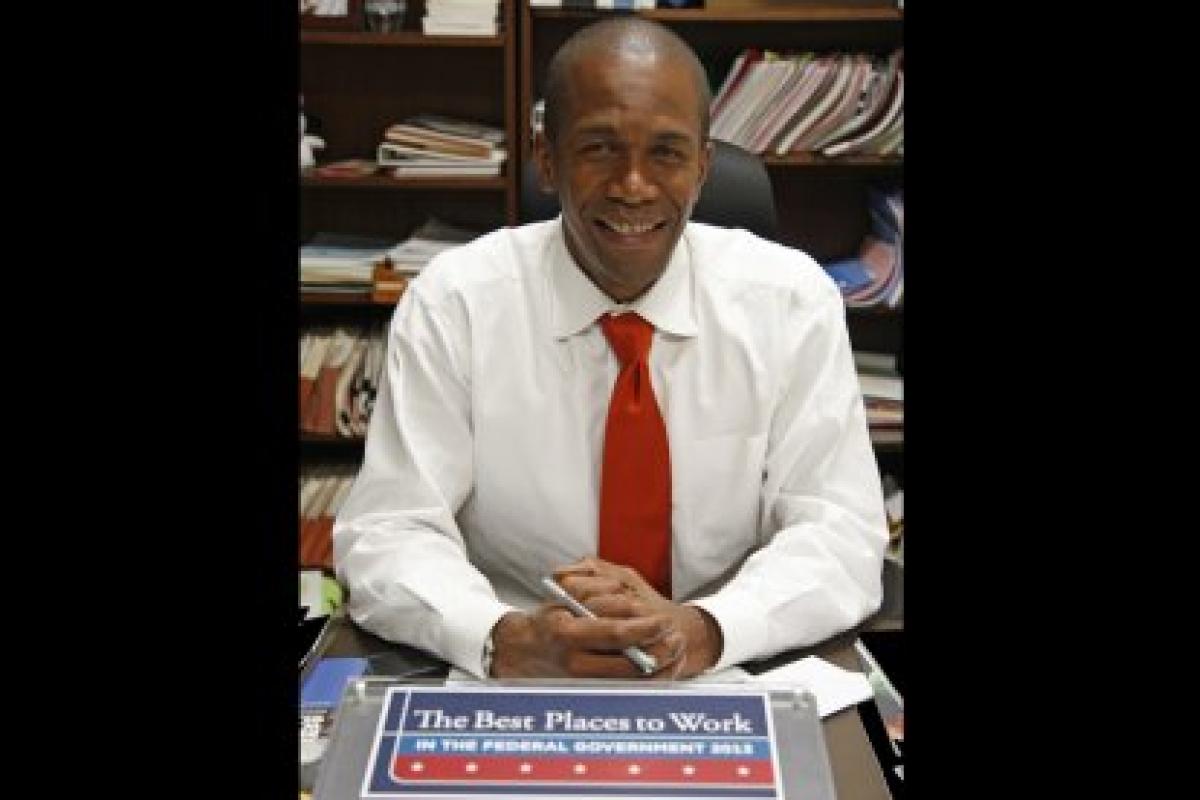 The National Endowment for the Humanities (NEH) is the second best place to work among small federal agencies, according to the latest Best Places to Work rankings compiled by the Partnership for Public Service, a nonprofit, nonpartisan group that seeks to measure and promote leadership and innovation in government.

The 2013 Best Places to Work rankings drew on responses from more than 376,000 public servants to the Office of Personnel Management’s annual “Federal Employee Viewpoint Survey” to produce a detailed view of employee satisfaction across 371 federal agencies and subcomponents.

In contrast to declining employee satisfaction within the full 2.1 million person federal workforce, the National Endowment for the Humanities (NEH) rose from 5th to 2nd place in overall employee satisfaction and commitment among federal workers with fewer than 1,000 full-time permanent employees in the Best Places to Work results, ranking just below the Surface Transportation Board.

The 2013 Best Places to Work in the Federal Government report also included agency rankings within ten workplace categories such as strategic management, teamwork, pay, and support for diversity. The National Endowment for the Humanities rated second among small agencies for employee’s satisfaction with work-life balance, and placed third in the categories of effective leadership and performance-based rewards and advancement.

Meanwhile, across the federal government as a whole, employee morale was found to be at its lowest point in the decade since Partnership for Public Service began compiling rankings. In 2013 government-wide job satisfaction declined for the third year in a row, dropping to 57.8 percent, a decline of 7.2 points from a high of 65 percent in 2010. By contrast, job satisfaction in the private sector is growing, according to data compiled by the Hay Group which found a .7 point increase in private sector employee satisfaction in 2013, with an overall satisfaction rating of 70 percent.

Complete rankings and data from the 2013 Best Places to Work in the Federal Government, produced by the Partnership for Public Service and Deloitte, are available at: http://bestplacestowork.org 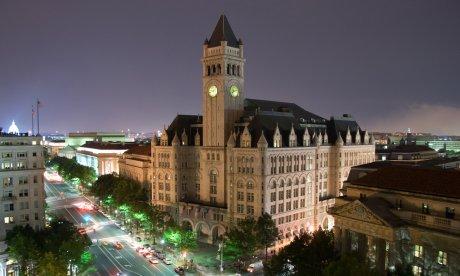 The Old Post Office Building in Washington, DC, headquarters of the National Endowment for the Humanities (NEH)