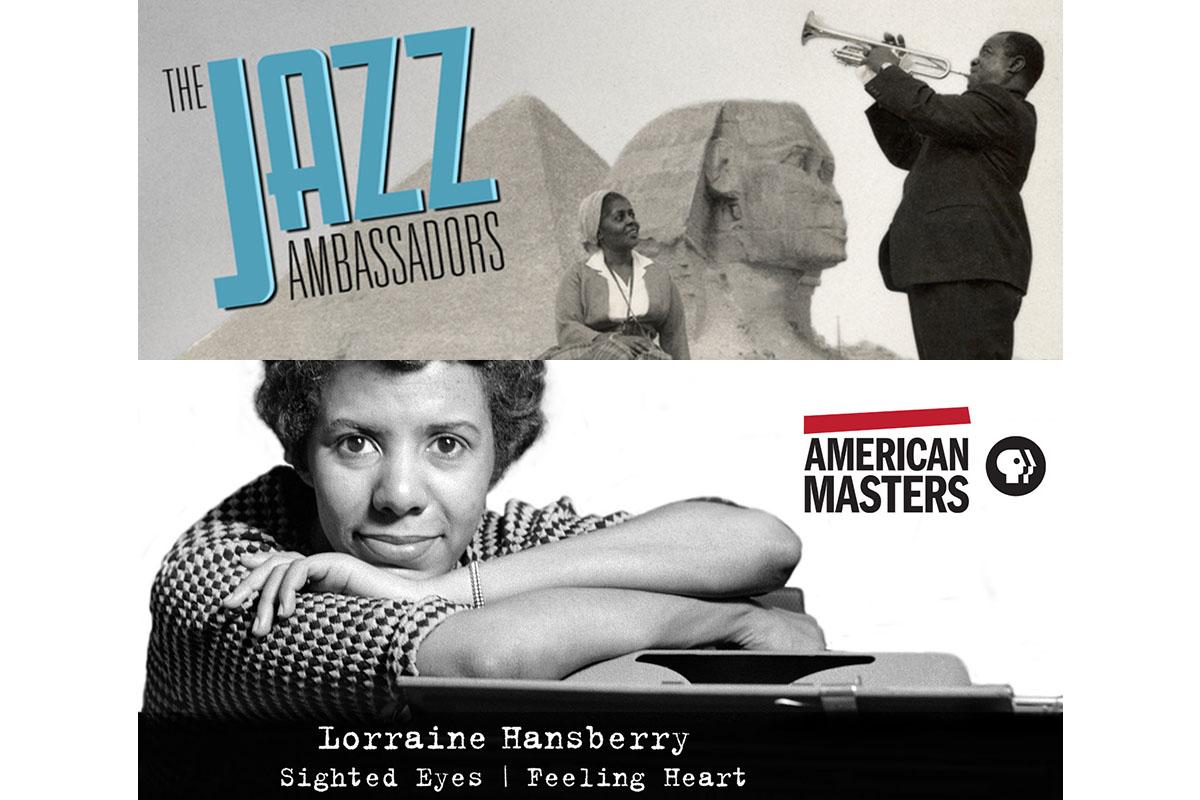 One of the oldest broadcast awards in the United States, the George Foster Peabody Awards recognize quality storytelling in television, radio, and online media. Among the eight documentaries named by the Peabody Awards Board of Jurors as “the most compelling and empowering stories” released in 2018 were two films that received major funding from the National Endowment for the Humanities (NEH).

American Masters’ Lorraine Hansberry: Sighted Eyes/Feeling Heart is an in-depth presentation of the life and work of playwright Lorraine Hansberry, whose A Raisin in the Sun changed the face of American theater. Using personal papers and archives, including home movies and rare photos, the film explores the influences that shaped Hansberry’s childhood, art, and activism. Produced by filmmaker Tracy Heather Strain, with support from two NEH grants, Lorraine Hansberry: Sighted Eyes/Feeling Heart premiered in January 2018 on PBS. The film’s title comes from Hansberry’s view that “one cannot live with sighted eyes and feeling heart and not know or react to the miseries which afflict this world.”

Jazz Ambassadors tells the little-known story of when America deployed jazz legends like Louis Armstrong, Duke Ellington, Dizzy Gillespie, and Benny Goodman, along with their mixed-race bands, to fight on the frontlines of the Cold War. Directed by Hugo Berkeley and produced by Mick Csáky for WNET, the documentary draws on striking archival film footage, photos, and radio clips, with iconic performances throughout, to reveal how the U.S. State Department unwittingly gave the burgeoning civil rights movement a major voice on the world stage just when it needed one most. Jazz Ambassadors, which premiered in May 2018, was made possible by a major grant from the National Endowment for the Humanities.

Both films will be honored at the 78th Annual Peabody Awards ceremony on May 18, 2019.