Grant awards support innovative digital projects for the public, the preservation of collections at small institutions, and humanities initiatives on college campuses. 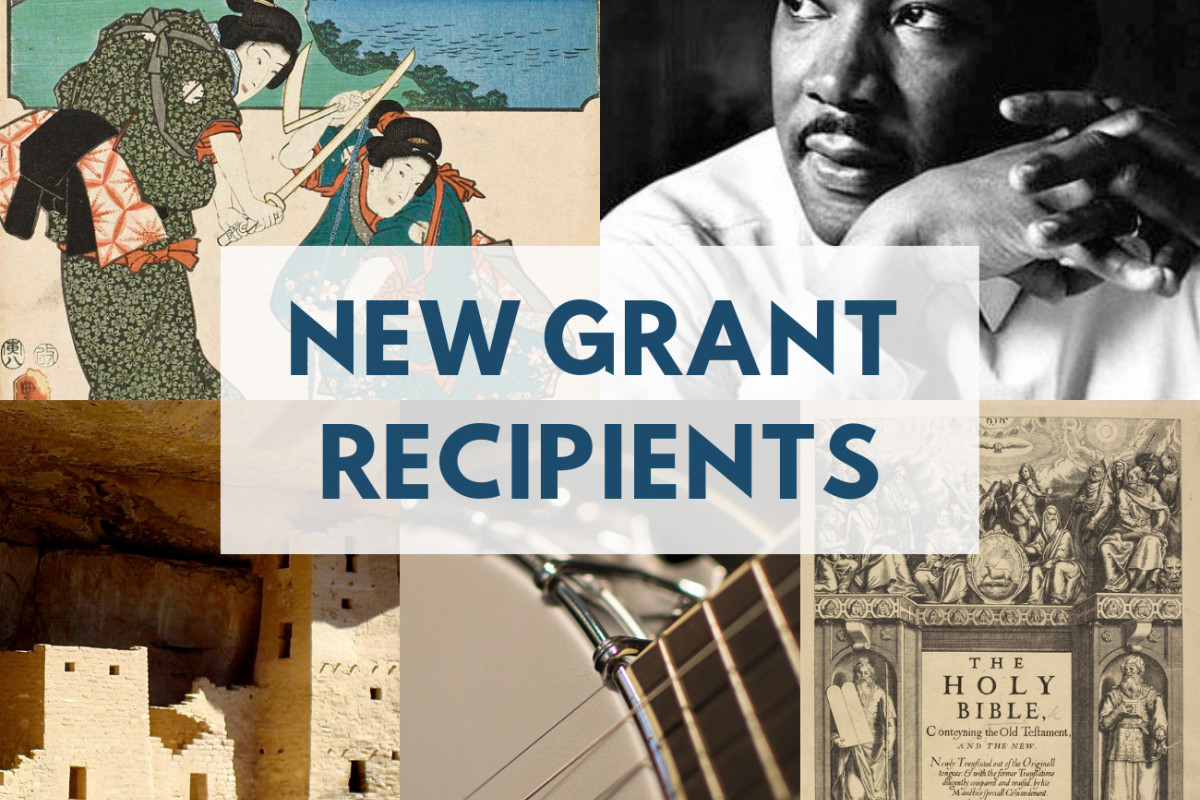 WASHINGTON, D.C. — The National Endowment for the Humanities (NEH) today announced $14.8 million in grants to support 253 humanities projects in 44 states, the District of Columbia, and Puerto Rico. An additional $47.5 million was awarded to fund 55 state humanities council partners.

“From cutting-edge digital projects to the painstaking practice of traditional scholarly research, these new NEH grants represent the humanities at its most vital and creative,” said NEH Chairman Jon Parrish Peede. “These projects will shed new light on age-old questions, safeguard our cultural heritage, and expand educational opportunities in classrooms nationwide.”

Many of the projects apply new technologies and digital methods to innovative humanities research and public programs, such as the development of computer-based techniques to read the lost scrolls of the library at Herculaneum, a collection of hitherto undecipherable papyrus scrolls that were carbonized during the eruption of Mount Vesuvius in 79 CE. NEH Digital Projects for the Public grants will support several efforts that employ augmented or virtual reality to simulate immersive encounters with historic sites and events. Funded projects include the design of a virtual-reality game that would let users explore the ancient Pueblo site of Mesa Verde and a multimedia recreation of a 1960 Martin Luther King Jr. speech. Another grant will digitally replicate the acoustics of historic structures, including a legendary Nashville Music Row studio and a 3,000-year-old UNESCO World Heritage Site in Peru, to establish protocols for preserving the aural heritage of culturally significant sites.

Grant awards announced today will also help document, preserve, and ensure access to materials of critical importance to the nation’s cultural heritage, from fragile artifacts and manuscripts to analog and digital recordings subject to technological obsolescence. NEH funding will preserve an archive of phonographs, radios, televisions, and memorabilia documenting the development and influence of the Radio Corporation of America (RCA) from the 1920s to the 1980s and will underwrite a preservation field service to assist museums, libraries, and historical organizations in the Gulf Coast and Appalachia with disaster planning and collections care.

NEH Fellowships and Awards for Faculty will support advanced research by humanities scholars on subjects as diverse as a recently discovered early draft of the King James Bible, a social history of the city of Edo (now Tokyo) based on handwritten letters from a female villager who migrated to the Shogun’s capital in 1839, and a biography of Mary Willing Byrd, one of the few women who ran a large plantation in the early American South.

Grant awards will also support humanities initiatives at historically black colleges, Hispanic-serving institutions, and tribal colleges and universities. These include a “common book” reading program for first-year students at Tulsa Community College, the creation of a field lab at the College of the Muscogee Nation that would involve students in the study of sites of significance to Mvskoke history and culture, and a curriculum and community-engagement project at Tuskegee University to develop courses and digital humanities resources focusing on the writers Zora Neale Hurston, Ralph Ellison, and Albert Murray.