National Endowment for the Humanities Appoints Briann G. Greenfield as Director of Preservation and Access 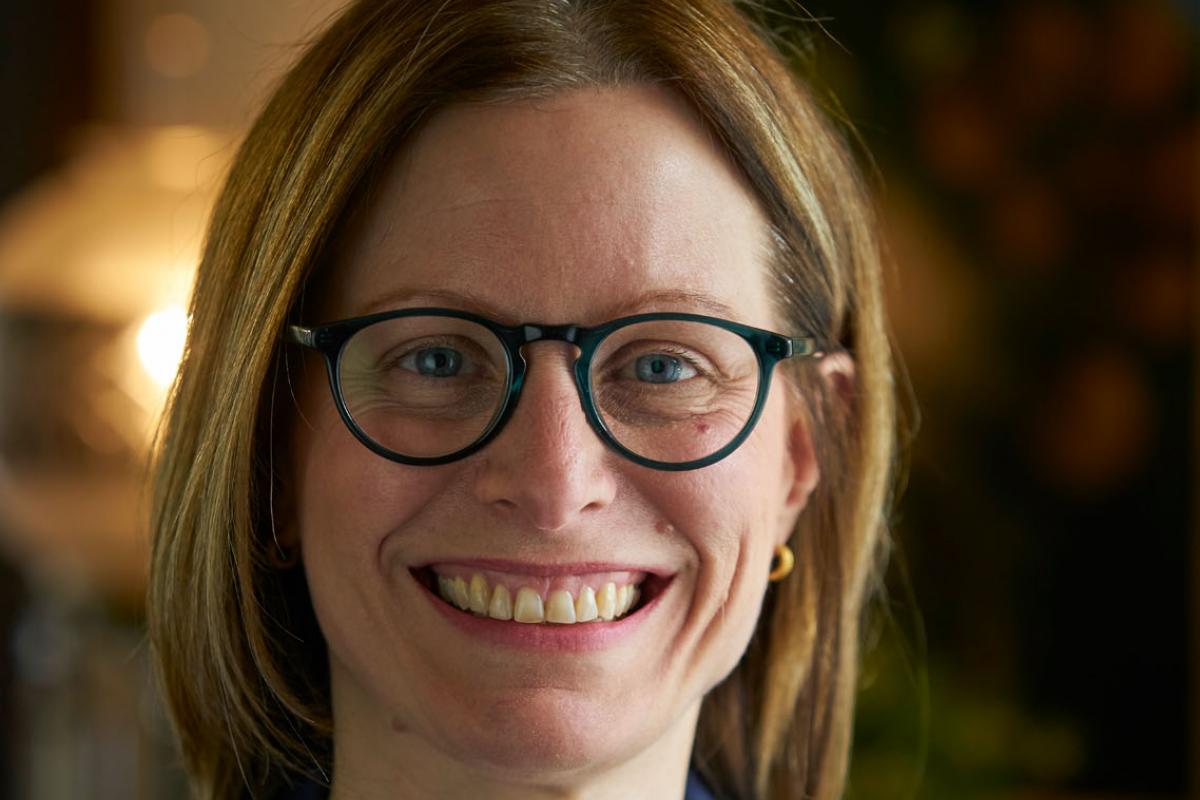 WASHINGTON, D.C. — The National Endowment for the Humanities (NEH) is pleased to announce the appointment of Briann G. Greenfield as the new director of NEH’s Division of Preservation and Access.

“We are delighted to welcome Briann Greenfield, who brings to NEH a wealth of experience in the study and conservation of material culture, museum and nonprofit management, and strategic planning,” said NEH Acting Chairman Adam Wolfson. “We look forward to her dynamic leadership of NEH’s Division of Preservation and Access.”

Greenfield joins NEH from the Harriet Beecher Stowe Center in Hartford, Connecticut, where, as Executive Director, she oversaw the historic house museum dedicated to promoting vibrant discussion of Stowe’s life and work and inspiring commitment to social justice and positive change.

“I fiercely believe that the nation’s cultural heritage is a resource to strengthen its future,” said Greenfield. “I’m excited to work with the professional staff of the National Endowment for the Humanities to ensure that the resources of the past are relevant, vital, and accessible to all.”

From 2014 to 2018 Greenfield served as Executive Director of the New Jersey Council for the Humanities, a state partner of the National Endowment for the Humanities. Under her leadership, the Council extended its reach to new and underserved audiences.

Greenfield is a former professor of history at Central Connecticut State University, where she was the founder of the school’s Public History Program to train students for careers in museums and historic preservation. For 13 years she taught broadly across the curriculum, developing courses on topics such as museum studies, the history of technology, urban history, and the history of consumer culture.

A cultural historian, Greenfield holds a PhD in American civilization and an MA in museum studies from Brown University, and a BA in history from University of New Hampshire. She has held fellowships from the Smithsonian Institution and the National Endowment for the Humanities, and Winterthur Museum. In 2010, she received Central Connecticut State University’s prestigious Board of Trustees Research Award. Her areas of research specialization include public memory, material culture, and public history. She is the author of Out of the Attic: Inventing Antiques in Twentieth-century New England.

NEH’s Division of Preservation and Access funds projects that preserve and create intellectual access to collections and cultural heritage resources of importance for research, education, and public programming in the humanities. The division’s seven grant programs support the preservation and stewardship of cultural heritage, efforts to expand access to humanities collections through digitization projects and creation of digital resources, research and training on conservation methods, and the documentation of endangered languages. Preservation & Access grants have supported projects such as the Chronicling America database of historic newspapers, the Universal Scripts Project, the Dictionary of American Regional English, digitization of the Hellen Keller Archival Collection, the History of Cartography, and training humanities collections professionals in disaster planning and emergency response in emergency preparedness and disaster response.