Final round of funding marks the conclusion of successful program to use low-cost digital technologies to deliver out-of-print works of scholarship to new audiences. 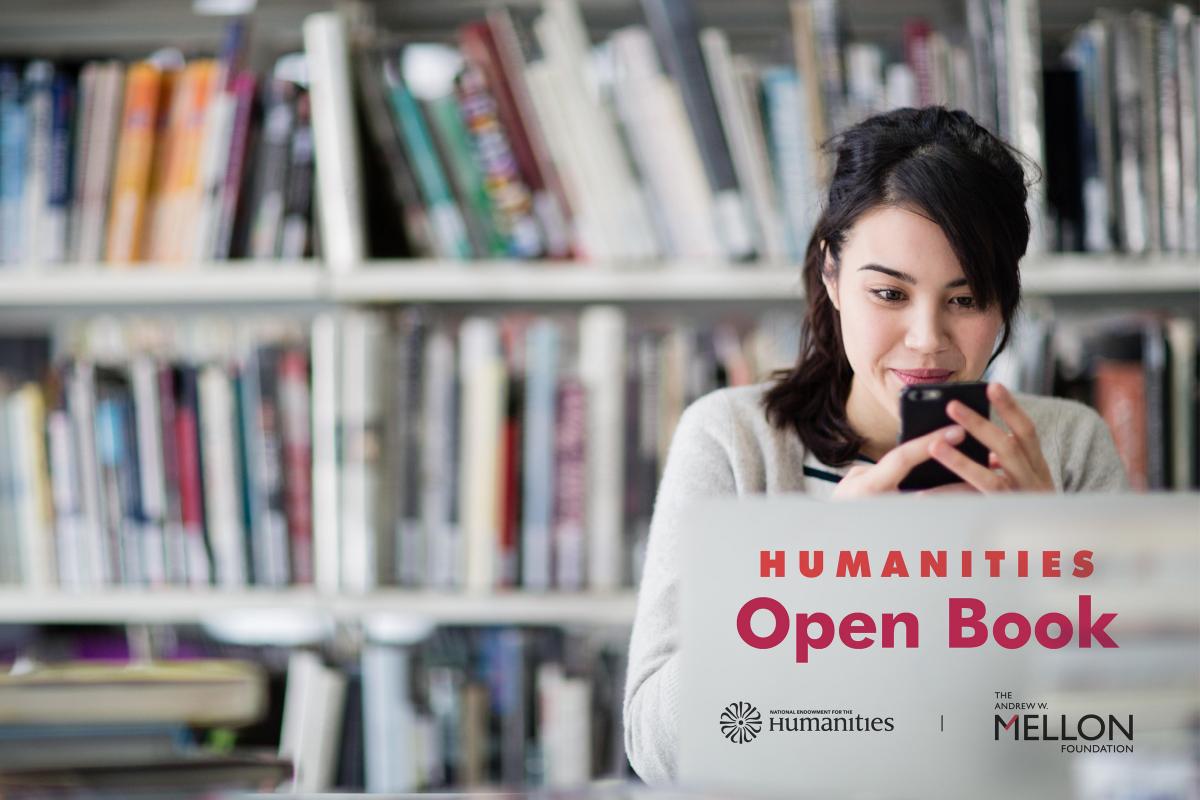 WASHINGTON, D.C. — Today the National Endowment for the Humanities (NEH) and The Andrew W. Mellon Foundation, the largest funder of the humanities in the United States, announced seven grants, totaling more than $1 million, to convert important out-of-print humanities texts into freely available ebooks.

This fourth and final round of funding for the Humanities Open Book Program, offered jointly by NEH and Mellon, will make awards to publishers that have identified significant backlist scholarly books that enhance public knowledge of topics such as regional U.S. history, religious studies, Victorian literature and philosophy, and Germanic languages and literatures.  With NEH and Mellon support, publishers will digitize these books, secure permission from copyright holders, and release them online for access by public audiences.

“The Humanities Open Book Program has exceeded our expectations,” said NEH Chairman Jon Parrish Peede. “In the past four years, this joint NEH-Mellon initiative has succeeded in giving second life to more than two thousand outstanding works of scholarship, making these important texts freely available to teachers, students, scholars, and the public.”

During the four years of the Humanities Open Book Program, NEH and Mellon have jointly awarded a total of 32 grants to 28 publishers, allowing some 2,500 books to be made open access.  Many of these books are now widely available through platforms such as JSTOR and MUSE and have been incorporated into college curricula as low-cost options for students and faculty.

At Cornell University Press, for example, which was able to convert 102 backlist books on classics, medieval studies, and science education into free ebooks through the Humanities Open Book Program, the publisher found that these open access books received 200,000 chapter downloads and 300,000 views on JSTOR and MUSE from readers at 12,000 institutions in 152 different countries between 2016 and 2018. The books were also downloaded in their entirety 43,000 times through Kindle.

Below is the complete list of new 2019 Humanities Open Book grant awards:

The Andrew W. Mellon Foundation: Founded in 1969, The Andrew W. Mellon Foundation endeavors to strengthen, promote, and, where necessary, defend the contributions of the humanities and the arts to human flourishing and to the well-being of diverse and democratic societies by supporting exemplary institutions of higher education and culture as they renew and provide access to an invaluable heritage of ambitious, path-breaking work. Additional information is available at www.mellon.org.