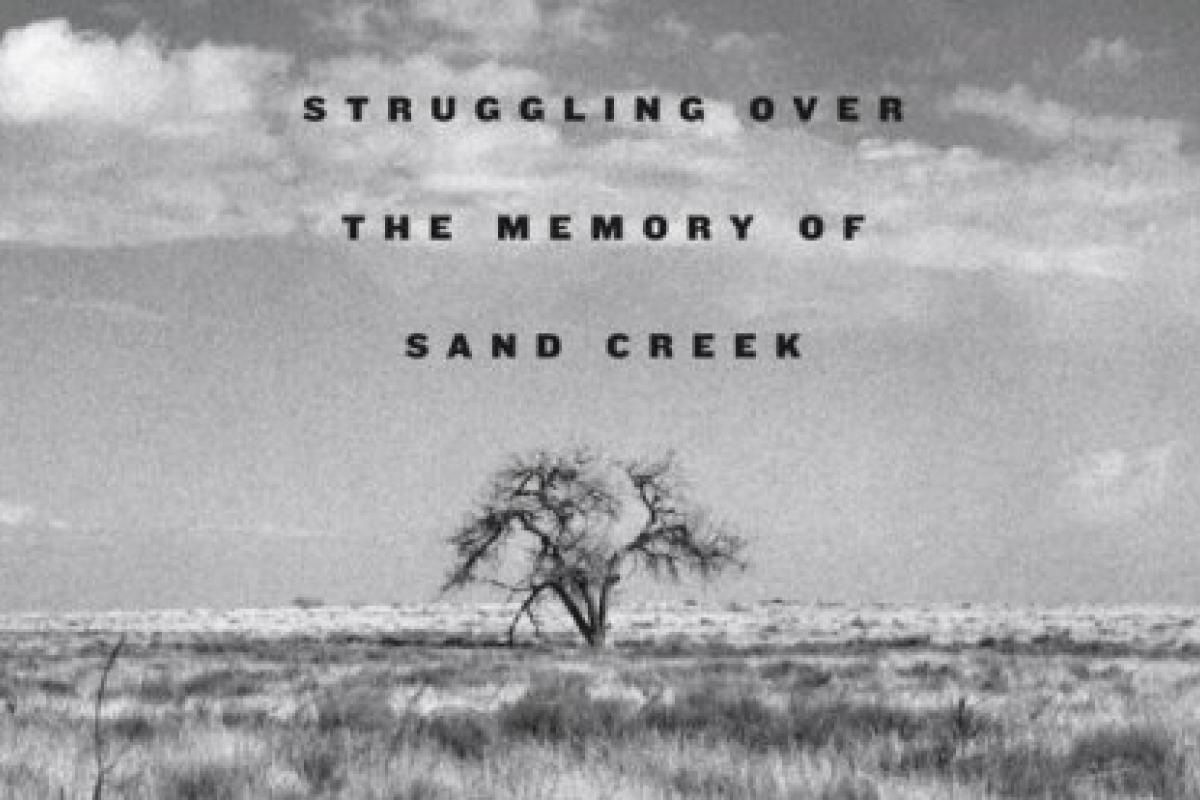 A Misplaced Massacre: Struggling over the Memory of Sand Creek, a deeply researched account of the effort to memorialize the slaughter of between 150 and 200 Arapaho and Cheyenne people by Union soldiers in 1864, has won the 2014 Bancroft Prize for American history and diplomacy.

Written by Professor Ari Kelman of the University of California at Davis, A Misplaced Massacre was written in part with support from a NEH research fellowship awarded in 2004.

Columbia University, which awards the Bancroft Prize, praised Kelman for dealing “evenhandedly with the fraught politics of inconclusive and contradictory archival records, the goals of the National Park [Service] memorialists, the claims of property owners, and Native American efforts to have a historic injustice marked and recalled  without perpetrating further violation of the spirits of murdered ancestors.”

Kelman called the honor  “surreal, in a very good way.

“I imagine I am more stunned than most recipients,” he said. “It is so extraordinarily gratifying.  It is such an unusual, odd book. . .built atop oral histories. . .using nonlinear flashbacks that illustrate the chaotic experience of our history with an epilogue about how it is not clear how the massacre itself is going to be interpreted."

Kelman became interested in the Sand Creek Massacre as an undergraduate at the University of Wisconsin when he came upon an Army captain’s whistleblower account of an unprovoked attack on Indian women, children and perhaps 50 braves encamped in southeastern Colorado Territory. After receiving his Ph.D. from  Brown University, publishing a book on New Orleans, and getting a job at the University of California at Davis, he returned to the study of the Sand Creek incident.

The NEH fellowship, he said, freed him to work in the archives and conduct the oral history interviews that form part of the foundation of the book.

“NEH showed faith in me very early. It jump-started this project. Had I not received this funding, I wouldn’t have been able to do the project,” Kelman said.

Kelman is one of two Bancroft prize winners for 2014. Columbia’s own Ruggles Professor of Political Science and History Ira Katznelson also will be awarded the prize for Fear Itself: The New Deal and the Origins of Our Time.