A Life of Results 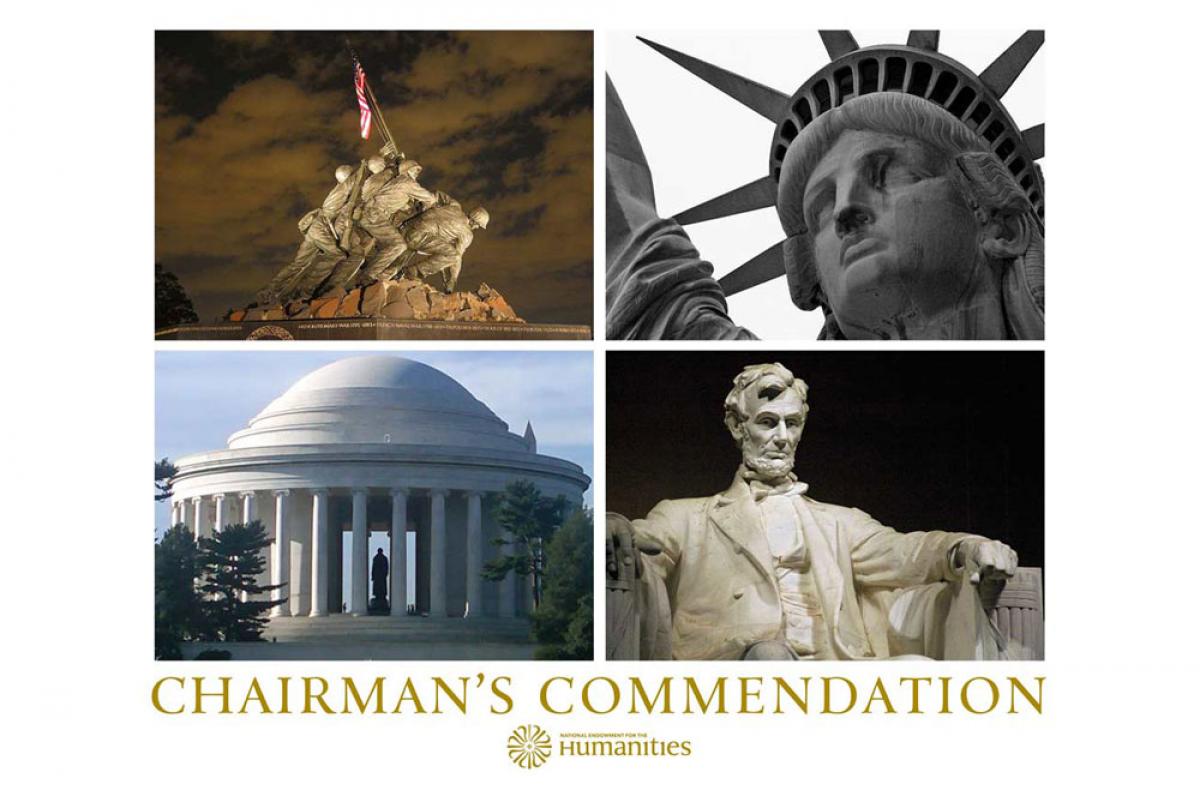 Philip Lampi in the reading room of the American Antiquarian Society, Worcester, Mass.

Even 211 years ago, name recognition and hometown advantage weren’t enough to carry an election. John Quincy Adams ran for the House of Representatives in 1802 only a year after his father, President John Adams, had left office. But although he polled well in Boston, five other Suffolk County communities turned their backs on the Federalists that year and Adams’s Republican opponent was sent to Washington.

We know this, instantly and reliably, because of Philip Lampi, indefatigable researcher, meticulous chronicler, and author of a digital archive of America’s election returns from 1789 to 1825.

Lampi, who grew up in foster homes near Boston, got interested in election returns in high school when he discovered that the period before 1825 was the great black electoral hole of American politics. He set out to rectify the situation. Supporting himself with part-time jobs, and occasionally sleeping in his car on research trips from 1972 to 1988, Lampi almost single-handedly compiled the earliest voting records of the new democracy from old newspapers and other records.

He received the first Chairman’s Commendation ever awarded by the National Endowment for the Humanities for his achievements at a ceremony on February 16 at the American Antiquarian Society in Worcester, Massachusetts. The commendation is given to Americans who have made extraordinary contributions to their communities through leadership in bridging cultures, preserving our human legacy, or in other fields of humanistic endeavor, including history, literature, religion, philosophy, jurisprudence and specialized areas in the social sciences.

Lampi is commended for his “diligence in collecting, collating, and preserving the most basic records of American democracy.”

Lampi said he was surprised and honored by the award. He described himself as having spent his life so “totally immersed” in election records that he had lost “any perception that collecting them is special. It’s my life’s work,” he said. “It’s what I do.”

Lampi’s achievement, now turned into an online searchable database of early American records called A New Nation Votes, was created in collaboration with the American Antiquarian Society and Tufts University Digital Collections and Archives and with funding from NEH.

For more information about Philip Lampi, see "The Orphan Scholar" from Humanities magazine and the website of the American Antiquarian Society.