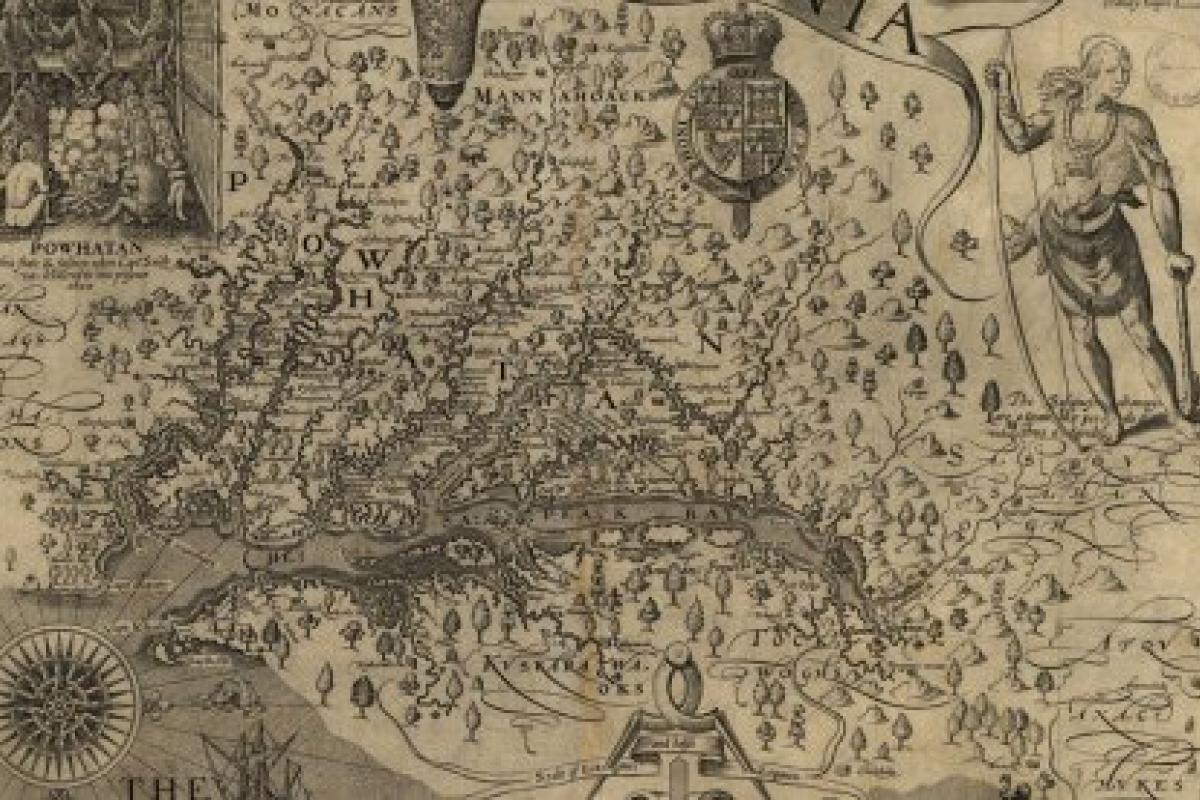 Jamestown, it was thought, had simply disappeared.

As the first permanent English settlement in North America, Jamestown served as the capital of the Jamestown Colony throughout most of the 17th century. It was there, along Virginia’s James River, that Captain John Smith forged his famous bond with Pocahontas that kept the Jamestown colonists from starving. And it was there that the newly introduced crop of tobacco first flourished in the American colonies.

But when the colony’s capital was relocated in 1699 to what is now modern-day Williamsburg, the Jamestown site was largely abandoned and gradually succumbed to erosion.

Though many believed that the original fortified town had been washed away, NEH-funded archaeological excavations conducted by the Association for the Preservation of Virginia Antiquities in 1996 uncovered the original seventeenth-century fort, revealing it to be intact on three sides. The digs also uncovered hundreds of early colonial artifacts, including glass and copper works, giving glimpses of daily life in the first American colony.