Humanities at the Heart of the Nation's Goals 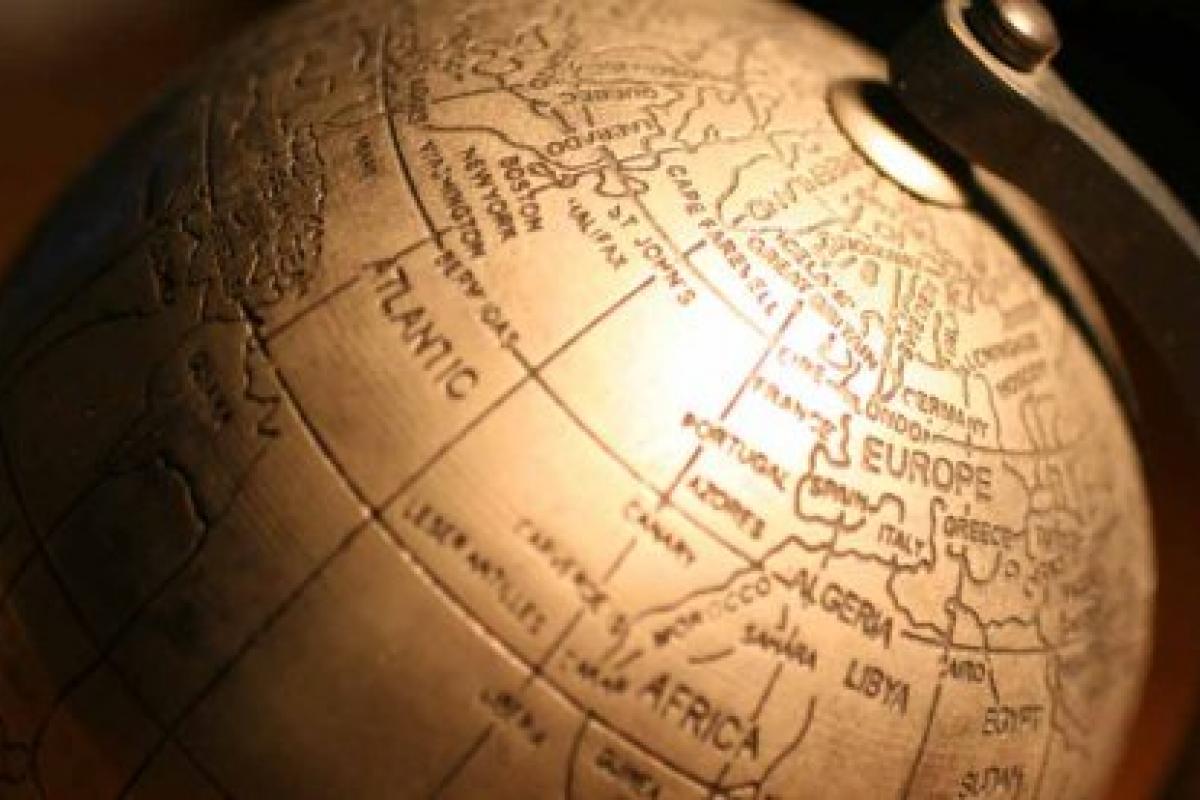 Robust and comprehensive policies to support humanities and social sciences research and education are urgently needed to secure America’s future economic, civic, and diplomatic success, according to a new report released by the American Academy of Arts and Sciences.

The 61-page report The Heart of the Matter responds to a 2010 bipartisan request by lawmakers Senators Lamar Alexander (R-Tenn) and Mark Warner (D-Va.) and Representatives Tom Petri (R-Wis.) and David Price (D-N.C.) to identify the top most critical actions to be taken by Congress, state governments, universities, and foundations to maintain national excellence in humanities and social science scholarship and to achieve long-term national goals of intellectual and economic well-being, a stronger civil society, and successful cultural diplomacy.

While China and many European countries are increasingly emphasizing humanities and social science education as a spur to innovation and social cohesion, notes the report, in America interest and investment in these areas has shrunk, often in favor of STEM disciplines. But, it argues, knowledge of fields such as history, languages, literature and ethics are as essential to a competitive workforce and informed citizenry as competency in engineering, science, and technology.

Produced by a blue-ribbon commission of 41 scholars, scientists, philanthropists, artists, and business and cultural leaders, The Heart of the Matter outlines several recommendations to improve exposure and access to the humanities in order to give citizens the knowledge and skills needed to thrive in a 21stcentury democracy, foster an innovative, strong and competitive society, and equip the nation for global leadership.

Among these is a call for increased support for federal agencies such as the National Endowment for the Humanities (NEH) and the National Science Foundation (NSF) which provide crucial grant support for humanities and social science research, described in the report as the “bedrock” of humanistic learning. Specialized academic study is not only the foundation of a broad-based educational system, the report’s authors contend, it can also sometimes prove unexpectedly necessary to national life, as was seen after the 9/11 attacks when scholarly expertise in Arab languages, cultures, and histories suddenly became critical to national security.

To promote broad engagement with the humanities, the study advocates strongly for partnerships that span public and private sectors, academic disciplines, and all levels of the educational system. For example, it recommends greater collaboration between primary and secondary school teachers and leaders of higher education and cultural institutions to establish cohesive K-12 humanities curricula to ensure basic competencies in problem-solving, critical analysis, and communication, create professional development opportunities for schoolteachers to attain high-level humanities expertise, and collectively develop and share resources to inspire and stimulate learning.

Similarly, the commission recommends bringing together humanists and social scientists and physical and biological scientists to jointly address “grand challenges” relating to critical issues such as global security, ethical questions arising from new technologies, and the provision of clean air and water, food, health, energy, and universal education.

Emphasizing the need to extend learning and enrichment beyond classrooms and college campuses, the report highlights the important role played by NEH and the fifty-six state humanities councils in bringing humanities programs into local communities through workshops, lectures, documentaries, and traveling exhibitions.  It also advocates the creation of a “culture corps,” similar to AmeriCorps or Senior Corps, that would promote cultural literacy and transmit humanities expertise within communities through volunteer-led activities like reading groups, classes, lectures, and trips to museums, theaters and historic sites.

The challenges of the global marketplace and 21st century geo-politics also require a citizenry with awareness and understanding of the histories, languages, customs and religions of diverse cultures, notes the report.  Invoking such precedents as the 1944 G.I. Bill and the National Defense Education Act of 1958 (NDEA), its authors call for a new national competitive act that would address the need for enhanced education in international affairs and transnational studies. Further recommendations include the incorporation of the study of foreign languages and global cultures early in the K-12 curriculum, soliciting public and private funding for opportunities for study abroad and international exchange, and increased support for programs such as the Fulbright and Title VI international and language programs that provide the advanced cultural knowledge necessary to meet the workforce needs of agencies such as the Departments of State, Defense, Commerce and the U.S. military.

The full report The Heart of the Matter is available at the website of the American Academy of Arts and Sciences, along with a companion film featuring director George Lucas, actor John Lithgow, cellist Yo-Yo Ma, and documentary filmmaker Ken Burns.

The headline, No Humanities, No Civilization, is a quote from Robert J. Birgeneau, Professor of Physics and Materials Science and Engineering at the University of California, Berkeley.