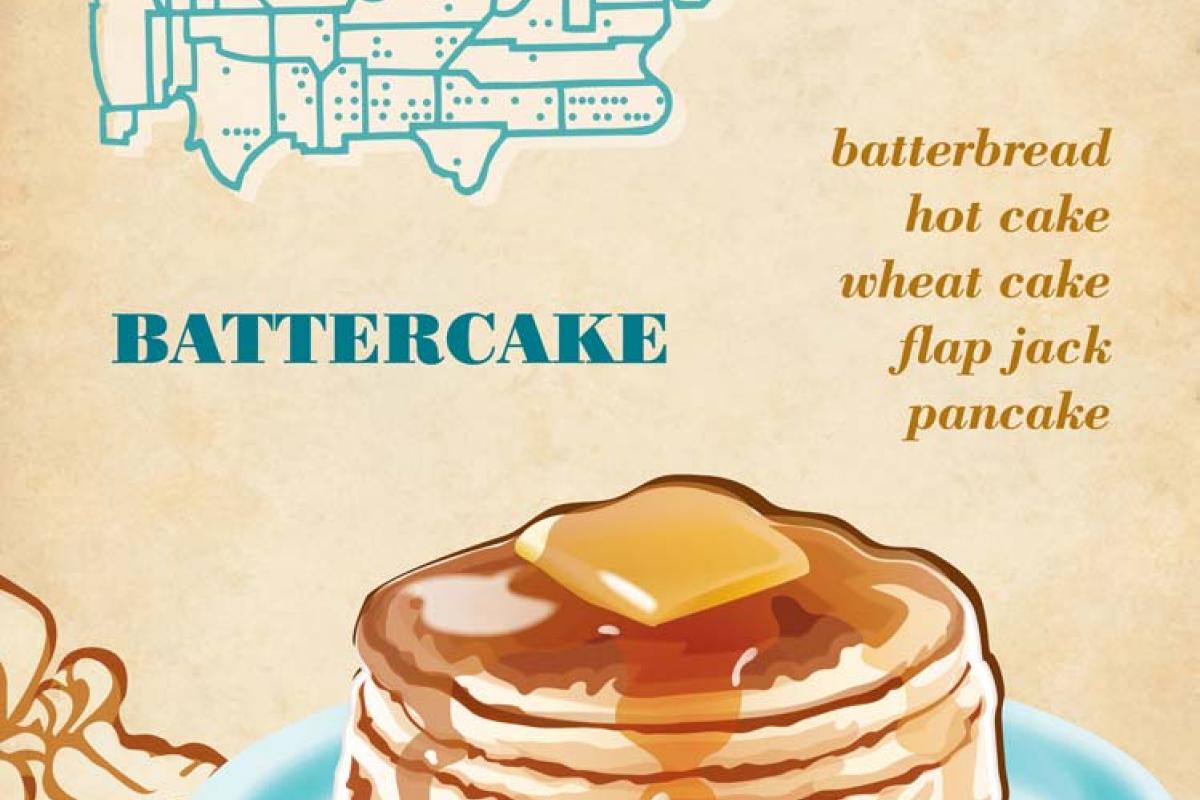 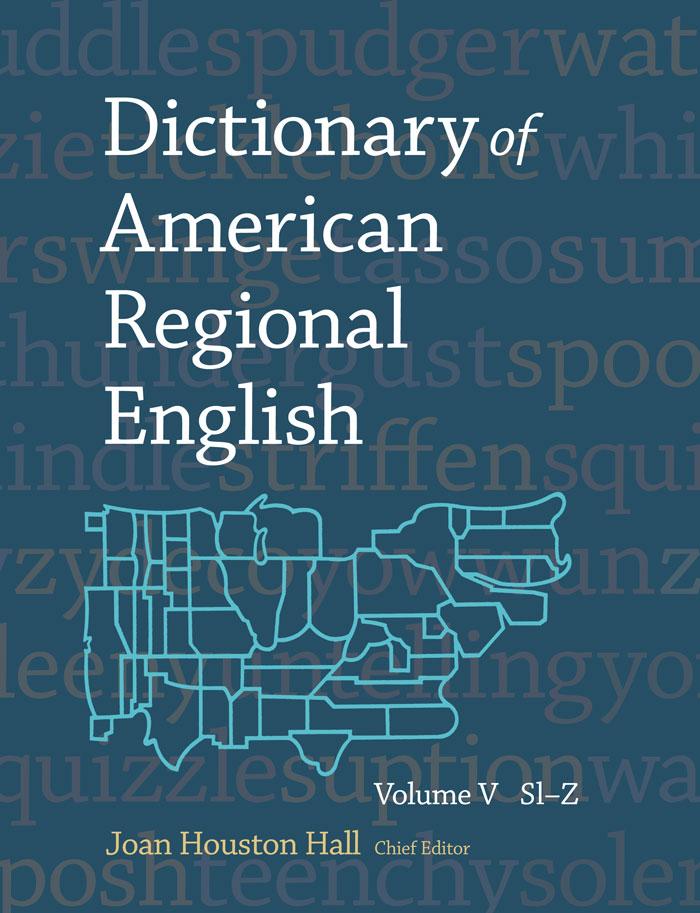 The fifth volume of the NEH-supported Dictionary of American Regional English, covering Sl-Z, will be published in March 2012 by Harvard University Press.

The fifth volume of the NEH-supported Dictionary of American Regional English, covering Sl-Z, will be published in March 2012 by Harvard University Press.

Can you tell a ticklepink from a maybell?  Have you ever encountered a thunder pumper while on a rantum scoot through the puckerbrush?  When you’re feeling faunchy are you more likely to tick a lock or start an upscuddle?

Expand your vocabulary with the 60,000-entry Dictionary of American Regional English (DARE), which documents regional difference in everyday language, from Adam’s housecat (a person or thing one does not know, in the South Atlantic and Gulf States) to zydeco (a style of dance music associated with Louisiana Creole culture).

This definitive multi-volume guide to the extraordinary diversity of the American language is the product of nearly 50 years of linguistic scholarship. Compiled from data collected from interviews with Americans in 1,002 communities mapped against usage patterns found in newspapers, books, letters, and other written materials dating from the Colonial period to the present, DARE tells us where the word skillet gives way to frying pan, and shows us the regional lines that divide consumers of hoagies from those of torpedoes, heros, grinders, zeps, and submarine sandwiches.

The National Endowment for the Humanities began funding the Dictionary of American Regional English in 1971, making DARE the Endowment’s oldest continually-supported project.  Now, the research that began in 1965 when a team of 80 field workers set out across America in “word wagons” to survey the language of daily life will culminate in March 2012 with the publication by Harvard University Press of Volume V of the Dictionary of American Regional English, covering Sl-Z.

Learn about the DARE project at Humanities magazine.