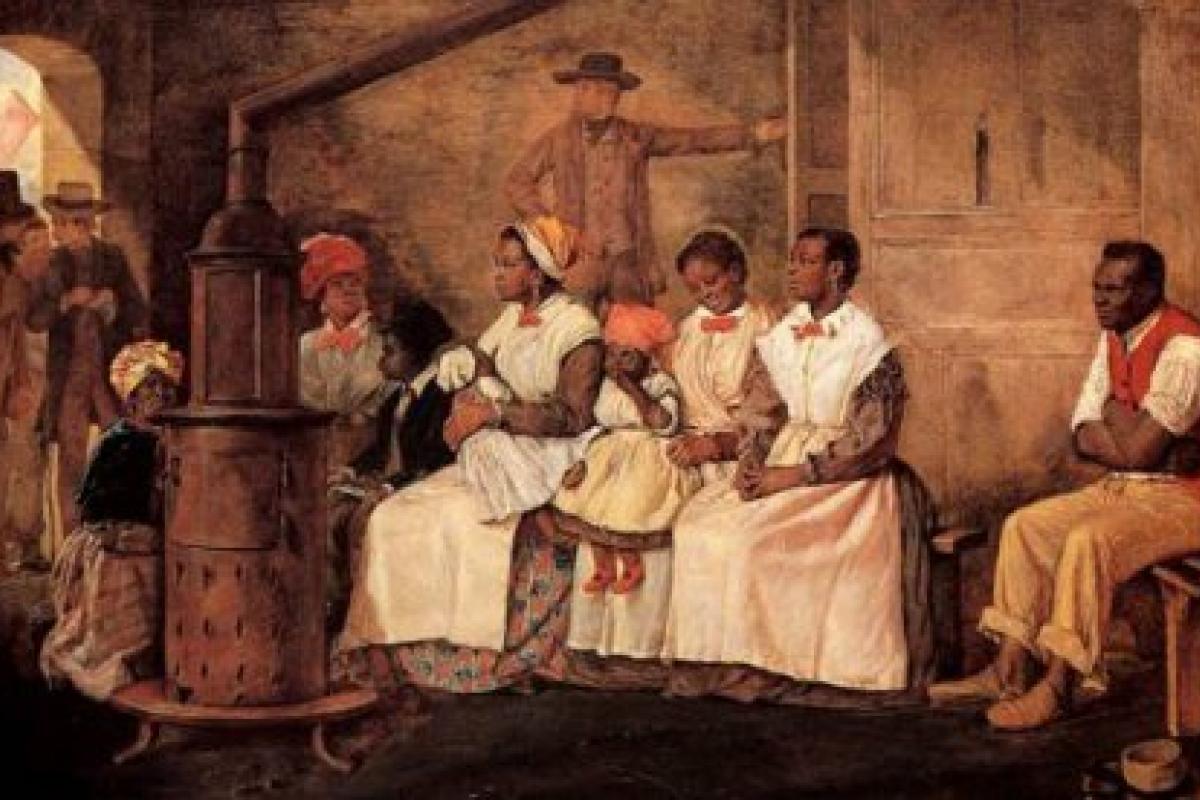 Read first-hand accounts of struggles, sorrow and success in the antebellum South from former slaves, as collected in the 1930s by the Federal Writer’s Project of the Works Progress Administration

“Yes'm. Allotted? Yes'm. I'm goin' to explain that," she replied. "You see there was slave traders in those days, jes' like you got horse and mule an' auto traders now. They bought and sold slaves and hired 'em out. Yes'm, rented 'em out. Allotted means somethin' like hired out. But the slave never got no wages. That all went to the master. The man they was allotted to paid the master.

I was never sold. My mama was sold only once, but she was hired out many times. Yes'm when a slave was allotted, somebody made a down payment and gave a mortgage for the rest. A chattel mortgage.

So begins the life story of Sarah Frances Shaw Graves, a Missourian who in 1937 was interviewed by a Federal Writer’s Project worker as part of efforts to complete the FWP’s Slave Narrative Collection. Born into slavery in Kentucky eleven years before the start of the Civil War, Sarah was removed from her father at six months of age when she and her mother were “allotted” to a slave-owner in Missouri, splintering her family and setting the stage for years of intense hard labor, beatings, familial sorrow, and eventual freedom upon Emancipation. With her insights into the predatory logic of economics in a slave society, Sarah’s tale elucidates not just her personal biography but also broader insights into the African-American experience in the antebellum South and the deeply-embedded role of slavery in America. Find Sarah’s story and others’ at Edsitement.neh.gov