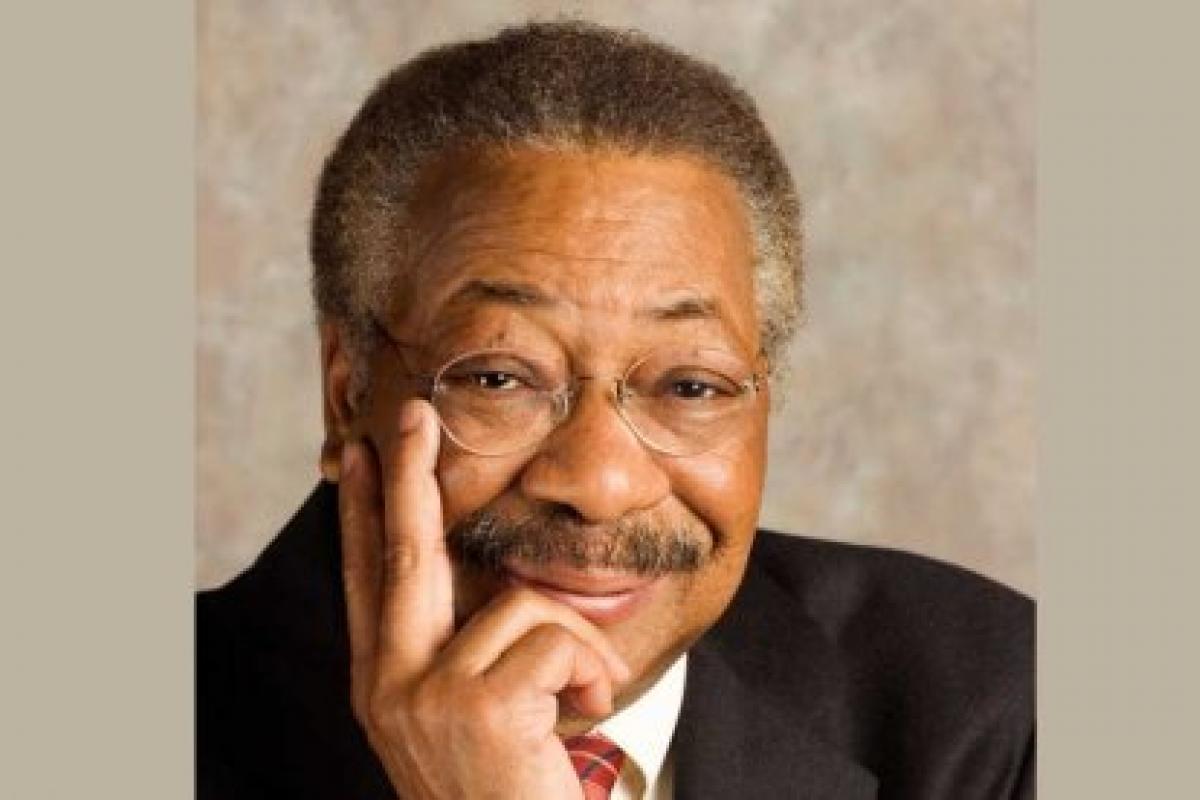 The National Endowment for the Humanities mourns the loss of Clement Alexander Price, a distinguished scholar of African-American history at Rutgers University and prominent national champion of the humanities. Dr. Price died on November 5 at the age of 69 after suffering a stroke.

Statement from the National Endowment for the Humanities (NEH):

"The humanities in America have lost a tireless champion and a visionary leader with the death of Clement Alexander Price. Dr. Price – Clem to his many friends, colleagues and students – was a beloved figure in our community whose wide interests and buoyant personality led him to take a number of leadership positions in Newark and beyond. In addition to his appointment as Board of Governors Distinguished Service Professor of History at Rutgers-Newark, Clem served as the chair of the Save Ellis Island Foundation and he was an active member of the scholarly advisory committee for the Smithsonian’s National Museum of African American History and Culture. From 1980 to 1983 he served as chair of the New Jersey State Council on the Arts. In 2008 President Obama chose him to lead the transition team for the National Endowment for the Humanities (NEH) and later appointed him Vice Chair of the Advisory Council on Historic Preservation. Recently, as a member of the scholarly advisory committee, he helped NEH shape Created Equal, a component of the Endowment's Bridging Cultures initiative, and he was scheduled to speak in January at the annual meeting of the American Historical Association about the agency's work over the past 50 years. And these are only a few of the many roles he played in service to the humanities over the years. The National Endowment for the Humanities extends its deepest sympathy to Clem’s wife, Mary Sue Sweeney Price, his family, and colleagues. He made a deep impact on all those he touched. He will be greatly missed."

Read an obituary of Dr. Price at Rutgers University.