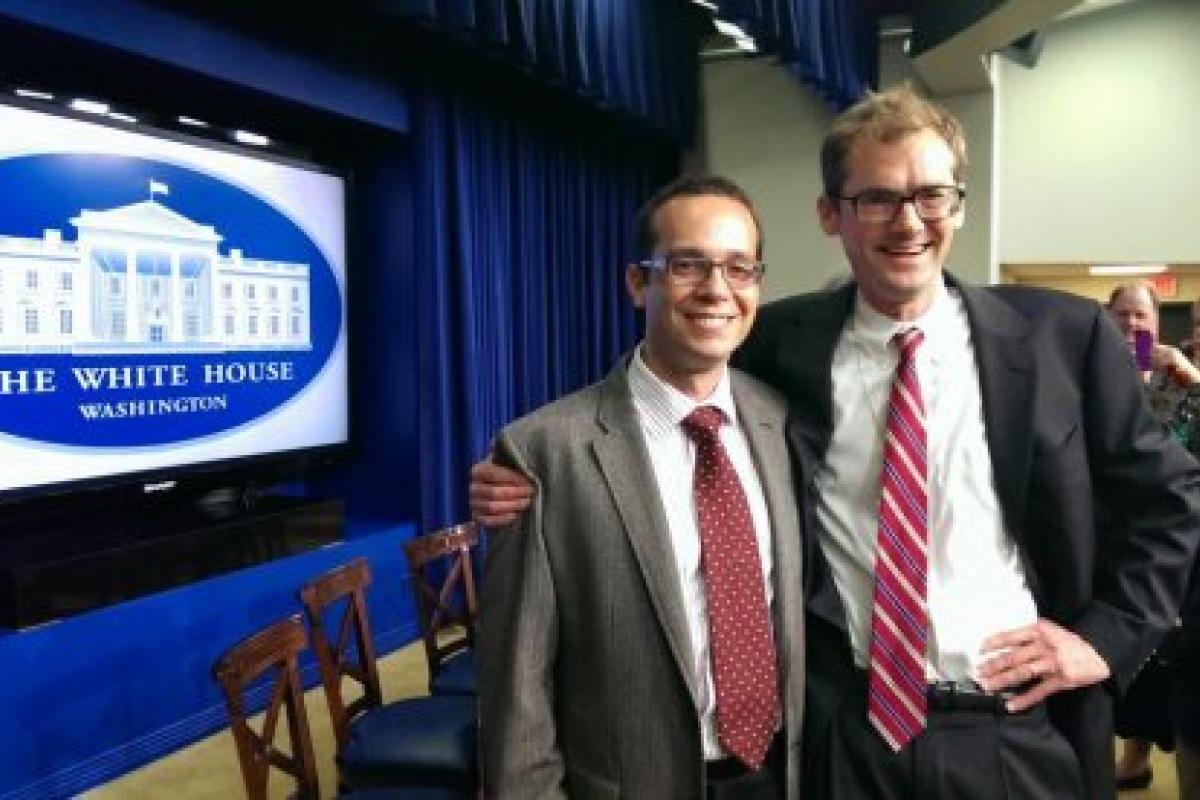 Eric Kansa and William Noel at the White House

Two National Endowment for the Humanities-supported scholars were featured at a White House Champions of Change panel today to highlight their use of open scientific data to impact the fields of history and archaeology.

William Noel, Director of the Schoenberg Institute for Manuscript Studies at The University of Pennsylvania, worked on an NEH-funded project at the Walters Art Museum to digitize hundreds of rare, illuminated manuscripts and make them available to teachers, students, researchers, and the public to read, study, and reuse in new contexts. Eric Kansa created software called Open Context for sharing and preserving digital archaeological data. This software is used by archaeologists worldwide to preserve and share the results of their work. Both NEH grantees have worked to make important and rare scientific information available to the public for free.

This Champions of Change forum was designed to call attention to the benefits of open sharing of research results.  It is part of a larger “Open Science” initiative announced by Office of Science and Technology Policy Director John P. Holdren in February to promote access to government-funded academic research.

In addition to his work digitizing manuscripts, Noel also led a team that uncovered  ancient mathematical writings lost for 700 years in a document known as the Archimedes Palimpsest. The Archimedes Palimpsest project is an investigation of a Byzantine prayer book made up of pages that had previously been used for other works. The 13th century scribes who inscribed the prayer book overwrote at least seven treatises by the ancient Greek mathematician Archimedes. Three of them were previously unknown.  The underlying writings were uncovered with the help of a team of experts ranging from physicists to conservationists. The Palimpsest is on loan to the Walters Art Museum from a private collector who wanted it to be widely accessible.

Eric Kansa said that an archaeological dig is a destructive event – once fragments of a former culture are taken out of the ground, they can never be dug out again. In a single season, a dig team might take tens of thousands of photographs of objects they discover. Kansa developed the Open Context software to ensure that archaeologists have a way to preserve this data not only for other scholars and scientists in numerous fields, but for teachers, students and the public to use for generations to come.

Video of the White House Champions of Change forum is available here.

Noel’s TED talk about The Archimedes Palimpsest is here. 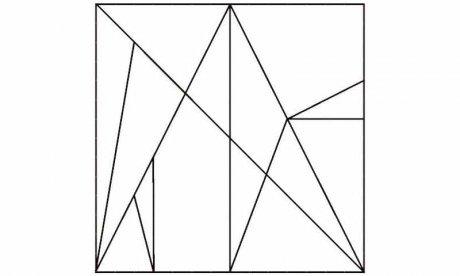