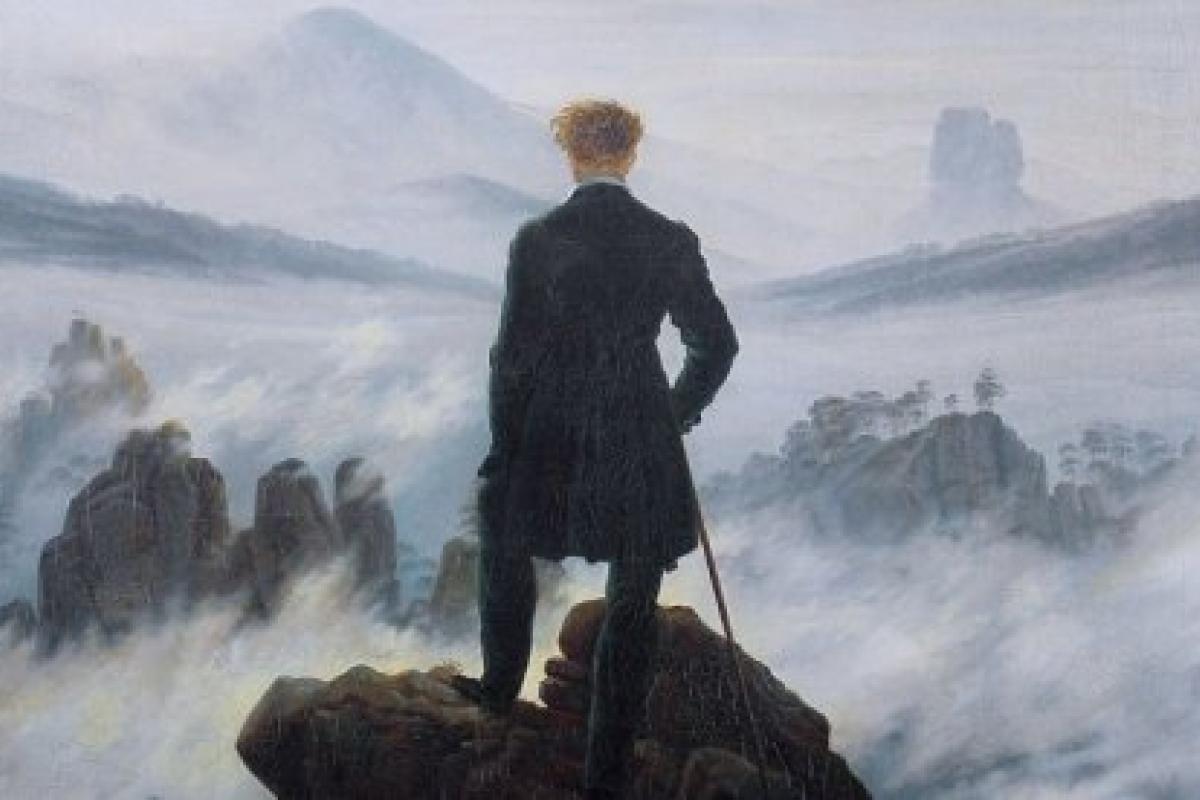 As night falls this Halloween, a new creation will come to life — an electrifying new digital archive that sheds light on the genesis of Mary Shelley’s Frankenstein.

The Shelley-Godwin Archive will make available online a collection of digitized manuscripts of Mary Wollstonecraft, William Godwin, Percy Bysshe Shelley and Mary Wollstonecraft Shelley, offering scholars, students, and the public an opportunity to probe the connections and collaborations within England’s “first family of writers.”  Created by scholars, curators, and information scientists from the New York Public Library, the Maryland Institute for Technology in the Humanities (MITH), and the Bodleian Libraries of the University of Oxford, this new scholarly resource was made possible by a $300,000 grant from the National Endowment for the Humanities (NEH).

Mary Wollstonecraft and her husband William Godwin, together with their daughter Mary Wollstonecraft Godwin Shelley and her husband, Percy Bysshe Shelley, collectively produced a remarkable body of work that includes the manifesto which almost all women’s movements since the late 18th century have traced their origins, a pioneering treatise seen as a cornerstone of philosophical anarchism, and some of the most enduring and influential poetry in English. The Shelley-Godwin Archive will bring together online for the first time the manuscripts, journals, and letters of this extraordinary family, enabling new critical, historical, and biographical research on these writers’ influences on each other and on the literature and political and social thought of their era.

At inception, the Shelley-Godwin Archive will showcase the digitized and fully transcribed manuscripts of Mary Shelley’s Romantic masterwork Frankenstein or The Modern Prometheus, the iconic tale of a scientist haunted by his own monstrous creation.  Users will be able to peruse the notebooks kept by the 19-year-old Mary as she dreamt up her ghost story by the Geneva lakeside during the summer of 1816, and see the edits suggested by her poet-husband Percy as the final text took shape.

The online archive will launch on October 31, accompanied by a public event at the New York Public Library that will feature the 1818 first edition of Frankenstein, the first illustrated edition of 1831, playbills from early stage productions of Frankenstein, and original manuscripts from both Mary Shelley and Percy Bysshe Shelley.

Read about the Shelley-Godwin Archive in the Washington Post, the New York Times, and the Chronicle of Higher Education. 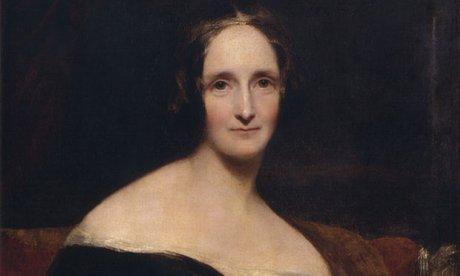 The Shelley-Godwin Archive was made possible by an NEH Humanities Collections and Reference Resources grant from the Division of Preservation and Access.