Understanding ourselves and our global neighbors 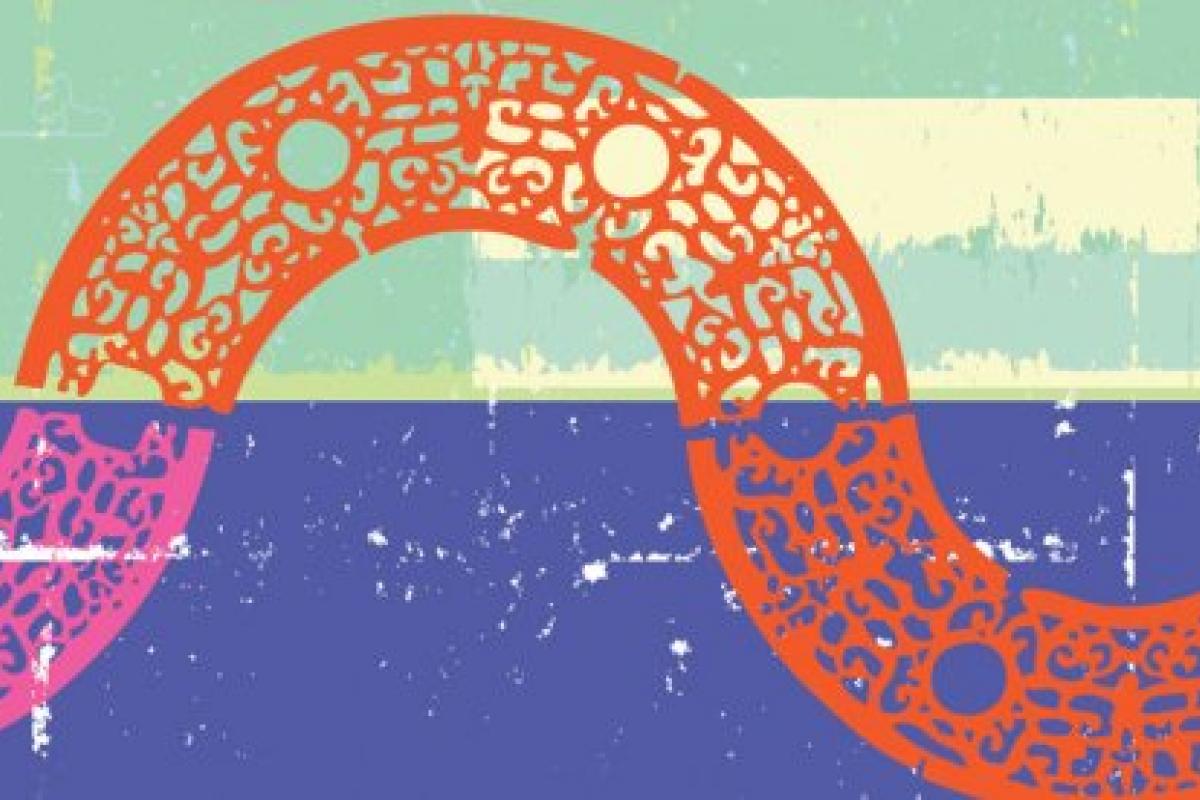 The importance of bridging cultures, both within America and across borders, has never been greater than it is today.

Rapid changes in information technology and transportation have brought the world’s peoples into more direct contact than ever before. But mere proximity – actual or virtual – does not guarantee understanding. The vitality of our democracy depends on a grasp of the historical and cultural forces that shape our nation and world.

To this end, the National Endowment for the Humanities has developed Bridging Cultures, a special initiative that encourages study and informed conversation about commonalities across cultures and subcultures, both within in United States and abroad. “The sharing of language, philosophy, literature, and art – the history of peoples – is the most profound bridge between societies,” says NEH Chairman Jim Leach.

Projects funded through this initiative include conferences, public forums, documentary films, and curriculum development. The initial focus of Bridging Cultures has been two-fold:

As the initiative develops, NEH expects to take up related themes and encourage the study of other parts of the world, with a focus on the potential of the humanities to deepen understanding of intellectual and cultural traditions. Although NEH encourages projects on Bridging Cultures themes in all grant categories, the following categories were created especially for the initiative:

This program supported public forums for sharing the best of recent humanities research on one of two themes: “Civility and Democracy” or “The Muslim World and the Humanities.” Held at cultural and educational institutions across the country in 2011, the eight forums focused on topics ranging from “cyber civility” to Islamic intellectual history and the cultural legacy of Timbuktu in the United States.

Participants worked with educators and state humanities councils to share the rich content of the forums with a national audience through books, exhibits, and other public programming. California Humanities, for example, partnered with community groups to hold additional dialogues about civility and democracy. The Virginia Foundation for the Humanities added books on Muslim cultures and histories to its annual Festival of the Book program.

Bridging Cultures: Implementation Grants for Public Programs on “Civility and Democracy” or “The Muslim World and the Humanities”

This opportunity, the second phase of Bridging Cultures: Planning and Implementation Grants for Academic Forums and Program Development Workshops, supports large-scale programs that inform and engage regional or national audiences on the theme of “Civility and Democracy” or “The Muslim World and the Humanities.” Such projects might include traveling exhibitions, library discussion groups, interpretive websites, or other formats that engage audiences in humanities ideas.

"Bridging Cultures through Film" supports documentary films that examine international and transnational themes in the humanities.

These projects are meant to spark Americans’ engagement with the broader world by exploring one or more countries and cultures outside of the United States. The documentaries must be analytical and deeply grounded in humanities scholarship.

These projects advance the role of the humanities at community colleges through curriculum and faculty development on the theme of Bridging Cultures.