Award-Winning Stories of the Presidents, Online 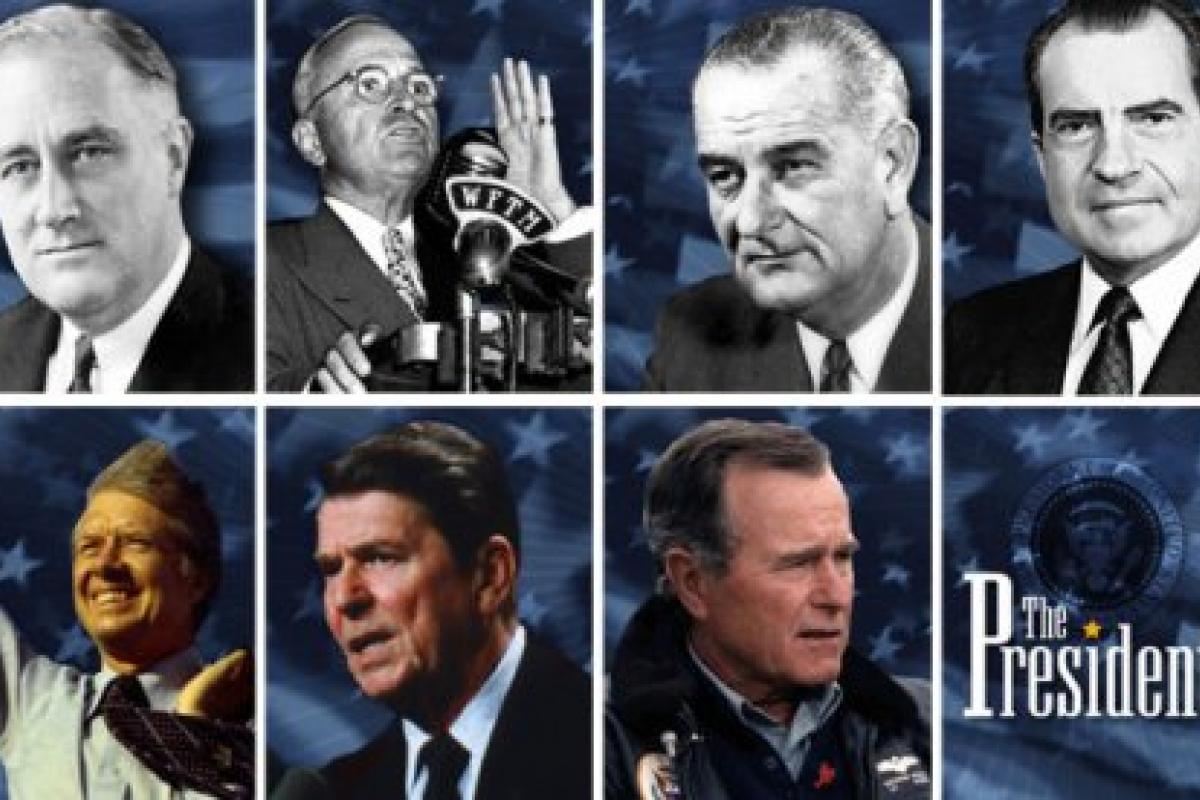 When he became president after Franklin Roosevelt's sudden death on April 12, 1945, Harry Truman told reporters it was as though "the moon, the stars, and all the planets fell on me." But the little-known vice president from Missouri grew quickly into his new role. Learning of research into the atomic bomb only after he became president, Truman decided to use it in Japan—one of many major decisions in the years ahead.