For All the World to See

Visual Culture and the Struggle for Civil Rights 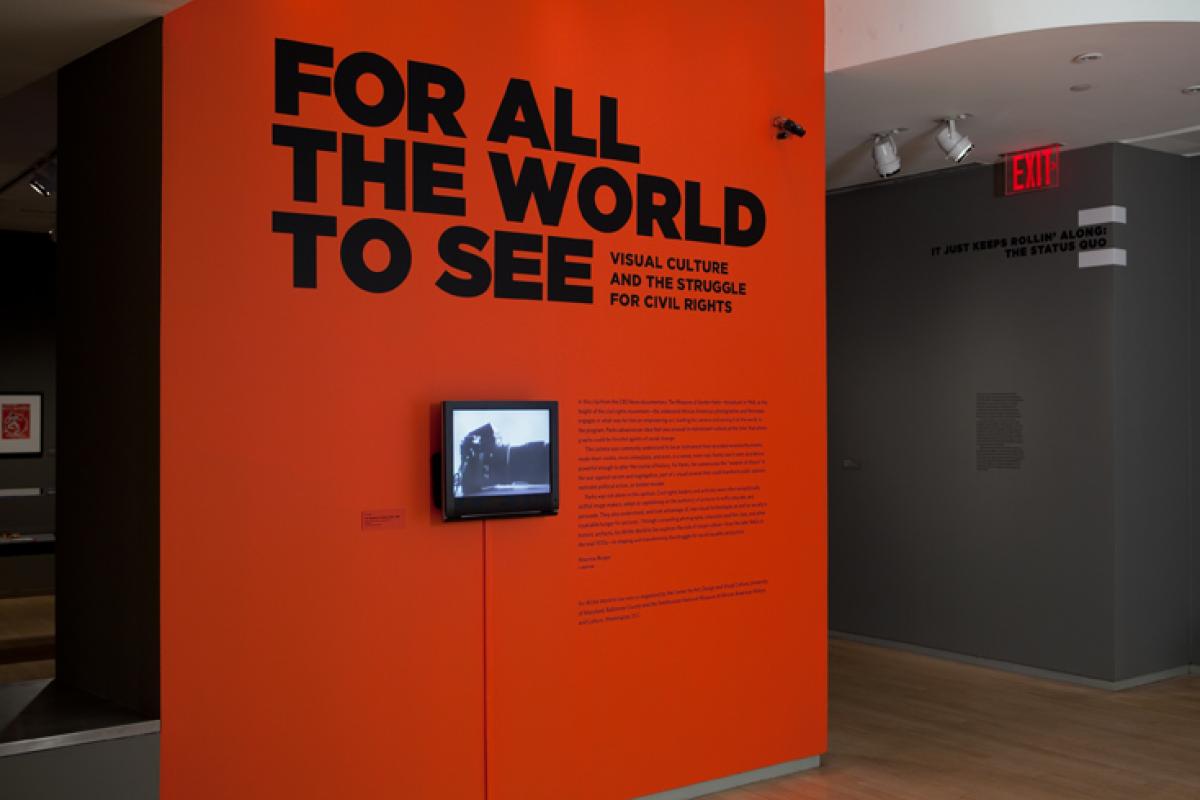 The exhibition at the International Center of Photography in New York

Courtesy of the International Center of Photography 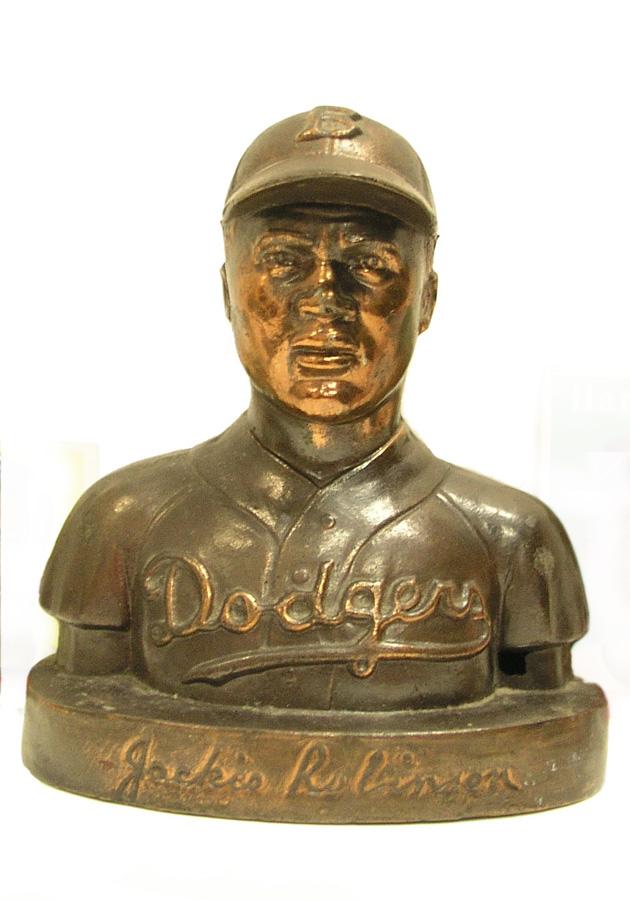 Bust of Jackie Robinson from For All The World To See, c. 1950

In the summer of 1955, 14-year-old Emmett Till of Chicago was visiting relatives in the Mississippi Delta. He was beaten, shot, and dumped in the river after reports that he had flirted with a white woman in the Delta town of Money. At the teenager’s funeral in Chicago, his grieving mother insisted on an open casket so that all could witness the brutality of his murder, saying “Let the world see what I’ve seen.” The publication of a black-and-white photo of Till’s mutilated corpse in Jet magazine was a turning point in the American Civil Rights Movement. It was an image that sparked outrage on a national scale, a catalyst for an era of protests, political campaigns, and racial conflict.

The exhibition For All the World to See: Visual Culture and the Struggle for Civil Rights examines the influence of visual culture and images like that of Emmett Till in shaping and transforming the struggle for racial equality by showing the world the realities of segregation and racial violence, inspiring activists, and fostering African American pride and the Black Power movement.

Supported by grants from the National Endowment for the Humanities and other sources, For All the World to See was organized by the Center for Art, Design and Visual Culture at the University of Maryland, Baltimore County and the Smithsonian National Museum of African American History and Culture in Washington, DC. Curator Maurice Berger has brought together 250 objects—including photographs, posters, television and radio clips, political buttons, comic books, and toys—that track the development of the civil rights movement from the 1940s to the 1970s. Visitors can see images of Ku Klux Klan meetings and the historic Selma march, watch footage of Jackie Robinson’s first major league game, examine early issues of Ebony and Jet, and trace the evolution of the portrayal of African Americans in popular culture from Aunt Jemima advertising paraphernalia to the 1970s television show, Julia.

This traveling exhibit opened in January at the DuSable Museum of African American History in Chicago, where it will remain until May 16, 2011. It was previously on display at the International Center of Photography in New York, and then traveled to the Smithsonian National Museum of American History in Washington, DC (June to November 2011), to the Center for Art, Design and Visual Culture at the University of Maryland, Baltimore County (November 2012 to March 2013), and to the Addison Gallery of American Art in Andover, Massachusetts (April to July 2013).

Many of the images from For All the World to See are also viewable through a comprehensive online exhibition.

The For All the World to See: Visual Culture and the Struggle for Civil Rights exhibition is supported by NEH America's Historical & Cultural Organizations Planning and Implementation grants.