Yet, she appreciated the Victorian dream. 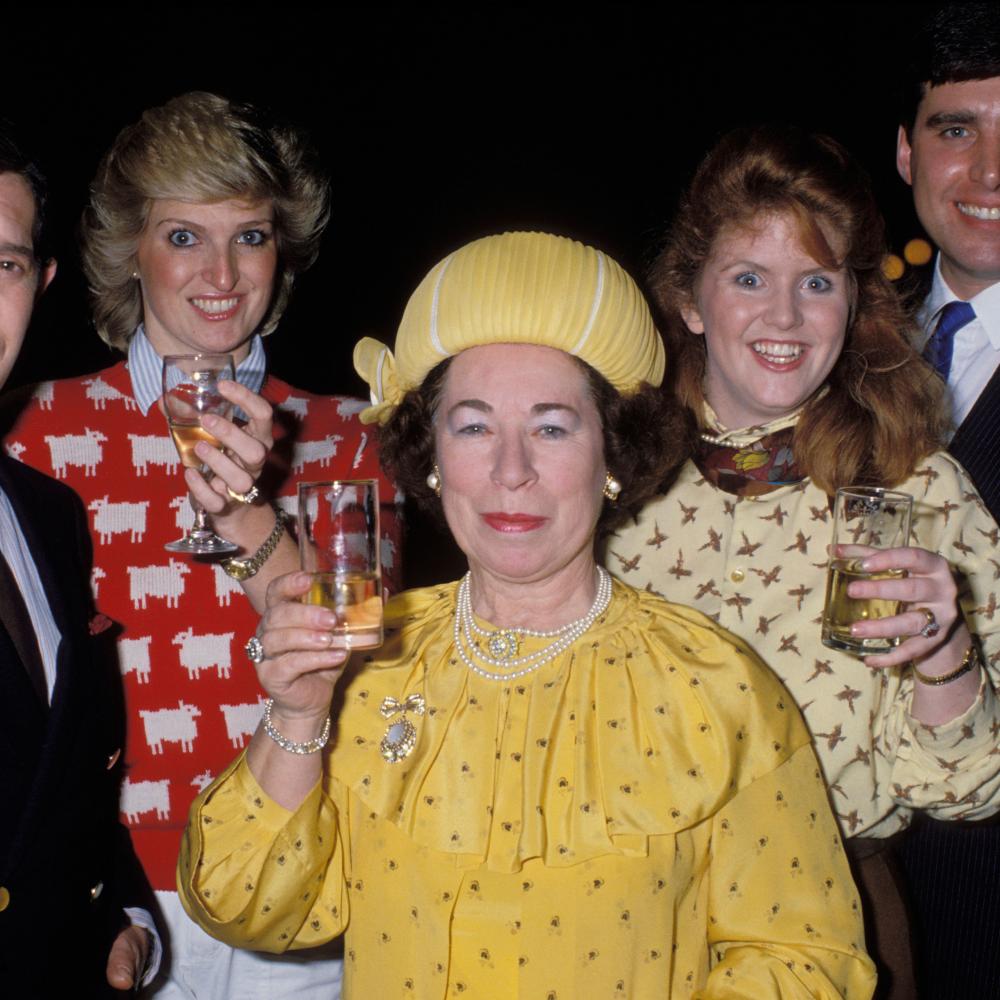 This month’s wedding of Prince Harry and Meghan Markle will be a global media event, attracting millions of viewers. It’s a timely occasion to revisit Virginia Woolf, the acclaimed novelist and essayist who was also one of England’s most perceptive royal watchers.

Woolf (1882–1941) grew to prominence as a member of the Bloomsbury Group, an informal community of British writers, artists, and philosophers associated with London’s Bloomsbury neighborhood. The group—which included Lytton Strachey, E. M. Forster, and Woolf’s future husband, Leonard Woolf—favored literary experimentation and leftish politics. Not surprisingly, given Bloomsbury’s bohemian sensibility, Woolf was something of a skeptic about royal pomp and circumstance, preferring to see the Windsors and other royal families as pretty much like the rest of us. That attitude seems far from radical today, with popular entertainments such as The Queen and The Crown portraying the occupants of Buckingham Palace, despite their fabulous wealth and stature, as all too human.

In the final decade of her life, Woolf attempted to lift the veil of the Windsors and write about them with matter-of-fact frankness. Her stance seemed, in the cultural climate of the times, mildly subversive. When Woolf wrote a commissioned essay on the royals for Picture Post magazine in 1939, editor Tom Hopkinson declined to run the piece, fearing it would be greeted as “an attack on the Royal family.”

Published posthumously in The Moment and Other Essays, Woolf’s speculation on English royal life now appears pretty tame. She even has some kind things to say about the monarchy, crediting it as a wellspring of creativity. “Love of Royalty,” she writes, “or to give it its crude name, snobbery, is related to the love of pageantry, which has some connection with love of beauty—a respectable connection; and again with imagination—which is still more respectable because it creates poems and novels.”

Then Woolf, the subject of a 2015 Humanities profile, addresses a more basic appeal of royalty:

But perhaps the most profound satisfaction that Royalty provides is that it gives us a Paradise to inhabit, and one much more domestic than that provided by the Church of England. Pile carpets are more palpable than fields of asphodel, and the music of the Scots Greys more audible than the hymns angels play upon their harps. Moreover, real people live in Buckingham Palace, but always smiling, perfectly dressed, immune, we like to imagine, if not from death and sorrow, still from the humdrum and the pettifogging. Even though our inner man does not tell us that we are Dukes, it is a consolation to know that such beings exist. . . . The last few years, however, have done some damage to this great Victorian dream.

The “damage” Woolf mentioned to royal reputation was painfully obvious to her readers. She was referring to Edward VIII’s controversial 1936 abdication to marry American divorcée Wallis Simpson. Since the illusion of royal perfection had been broken, Woolf suggested that readers instead turn to science as a source of wonder. “This unknown world,” she argued, “is after all more beautiful than Buckingham Palace.”

Woolf’s essay, so blithely heretical, wouldn’t be published in her lifetime. But just a few months after the abdication, she found a way to work in a glancing reference to Edward’s exit in a radio commentary for the BBC. Although her talk, “Craftsmanship,” was ostensibly about the evolution of the English language, she was clearly calling Edward and Simpson to mind when she coined the observation, “Royal words mate with commoners.”

In a diary entry after the abdication, Woolf predicted that the relationship between royalty and popular culture “would never be the same again.” Woolf might be surprised by the enduring appeal of the British royal family as a storybook spectacle. In another essay on royalty, also written in 1939, she sounded a note of caution. “Royalty,” she wrote, “is no longer quite royal. . . . They are violent and eccentric; charming and ill-tempered; some have bloodshot eyes; others handle flowers with a peculiar tenderness. In short, they are very like ourselves.”

NEH has funded numerous projects related to Virginia Woolf, including four separate research fellowships since 1995 and three education seminars for schoolteachers on Woolf’s major novels. In 2010, Loyola University in Chicago received $175,000 to support WoolfOnline, which documents the biographical, textual, and publication history of To the Lighthouse.

This article is available for unedited republication, free of charge, using the following credit: “Originally published as "Virginia Woolf Thought Royals Were Pretty Much Like the Rest of Us" in the Spring 2018 issue of Humanities magazine, a publication of the National Endowment for the Humanities.” Please notify us at @email if you are republishing it or have any questions.

Virginia Woolf Was More Than Just a Women’s Writer

She was a great observer of everyday life. 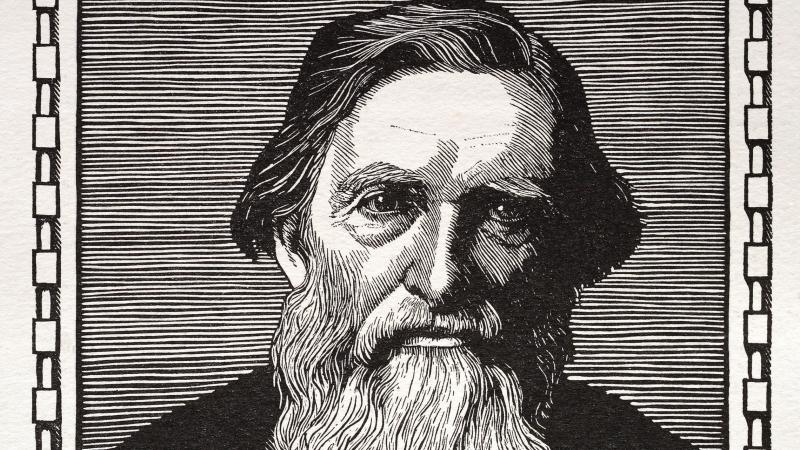