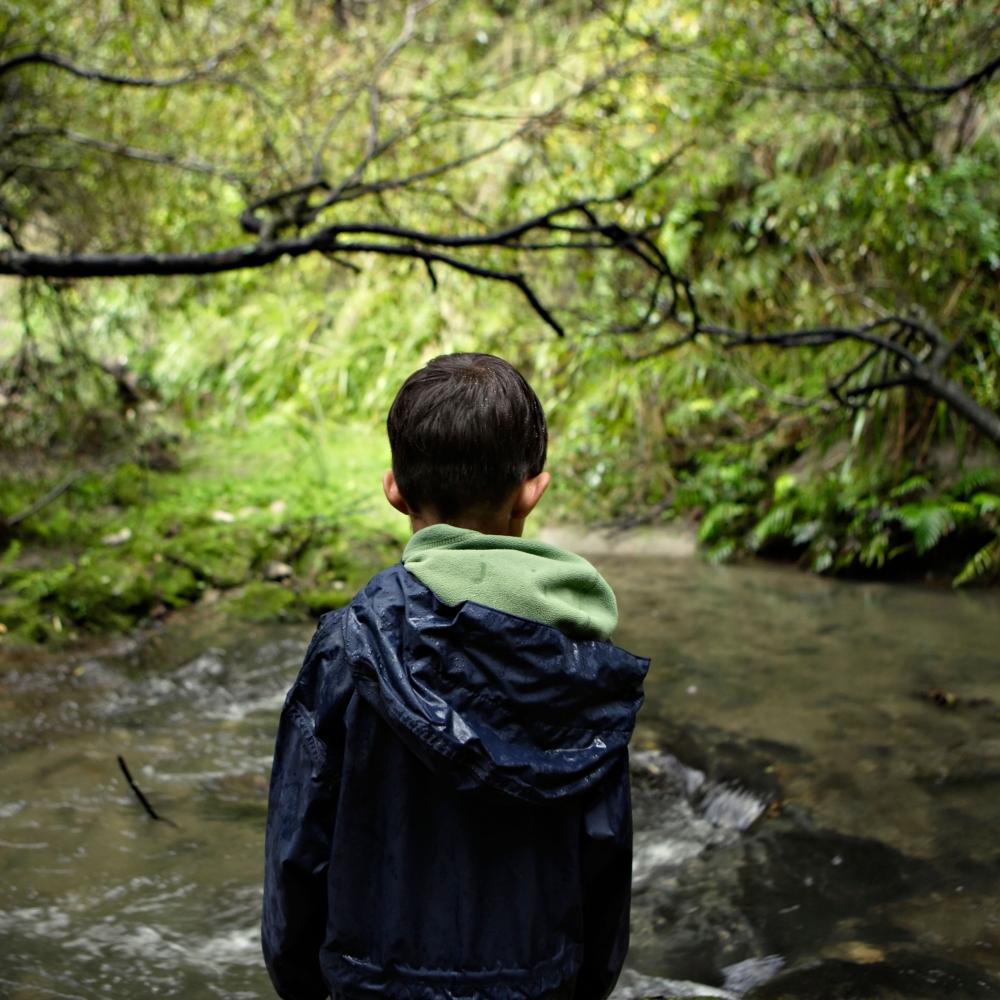 More than a half century after the publication of Silent Spring, Rachel Carson’s book about the ecological dangers of pesticides, she endures as a writer few Americans recall with a smile.

Silent Spring, which drew its name from the prospect of a poisoned world in which no birds sing, sparked the modern environmental movement and the banning of DDT. It was a profound and important book, although not, because of its subject matter, a fun read. In spite of what it asked of readers—or perhaps because of it—Silent Spring became a runaway best-seller, cementing Carson’s place in literary history. She’s fixed in the public mind as a kind of hair-shirted prophet, full of dire but compelling predictions about the fate of the earth if humanity doesn't change its ways.

But Carson (1907–1964) had a lighter, lyrical side, as Library of America has reminded readers with Silent Spring & Other Writings on the Environment, a new selection of her prose.

About Silent Spring, many already know. But the other writings in this LOA project, including letters, speeches, and articles, reveal a writer who could be hopeful, happy, even funny.

Before Silent Spring, Carson was a well-known author of beautifully descriptive books about marine life, including The Sea Around Us, which became a surprise hit after it was published in 1951. Featured in a 2013 Humanities article, “The Blue Humanities,” it sold so well that Carson was able to quit her job with the U.S. Fish and Wildlife Service, where she had worked as an in-house writer while she pursued her literary career.

That book isn’t included in the LOA omnibus, nor are Under the Sea-Wind and The Edge of the Sea, two others that advanced her reputation as an evocative observer of oceans. However, there is a lot of other material in LOA’s collection confirming Carson as a commentator who wrote not only about peril but also promise.

As evidenced by “The Real World Around Us,” a 1954 after-dinner speech for Theta Sigma Phi Matrix, she also had a dry wit. Carson mentioned that when The Sea Around Us appeared without an author photo, many men assumed that she was male. “Among male readers there was a certain reluctance to acknowledge that a woman could have dealt with a scientific subject,” she told listeners. “Then others assumed that, since I knew enough to write The Sea, I must be grey haired and venerable. One of my unknown correspondents wrote that I was probably just what he was looking for as a wife—except that to have learned all I put in the book must have taken a long time and perhaps I was too old for him.”

In “Help Your Child to Wonder,” a 1956 Woman’s Home Companion essay that was later made into a small book, Carson’s gift for imagery shines:

A rainy day is the perfect time for a walk in the woods. I always thought to myself; the Maine woods never seem so fresh and alive as in wet weather. Then all the needles on the evergreens wear a sheath of silver; ferns seem to have grown to almost tropical lushness and every leaf has its edging of crystal drops. Strangely colored fungi—mustard-yellow and apricot and scarlet—are pushing out of the leaf mold and all the lichens and the mosses have come alive with green and silver freshness.

In that essay, Carson argued that a sense of awe about the natural world must be cultivated early—and sustained into adulthood. In that way, Carson’s sea books and occasional writings perfectly complemented Silent Spring. Without wonder, she suggested, the hard work of reclaiming and protecting the environment would surely flag.

Her conclusion to “The Real World Around Us” could serve as her epitaph: “Mankind has gone very far into an artificial world of his own creation. . . . But I believe that the more clearly we can focus our attention on the wonders and realities of the universe about us, the less taste we shall have for destruction.”

NEH has funded several projects related to Rachel Carson, including two preservation grants to Chatham University in Pittsburgh, where Rachel Carson studied as an undergraduate, and a research fellowship to scholar Carla Kaplan that resulted in courses featuring Rachel Carson as a prominent example of a postwar muckraker. The Library of America, which was started in 1978 with a then-unprecedented NEH grant of $1 million, keeps classic works of American literature in print.

This article is available for unedited republication, free of charge, using the following credit: “Originally published as "Environmental Prophet Rachel Carson Cultivated a Culture of Wonder" in the Spring 2018 issue of Humanities magazine, a publication of the National Endowment for the Humanities.” Please notify us at @email if you are republishing it or have any questions. 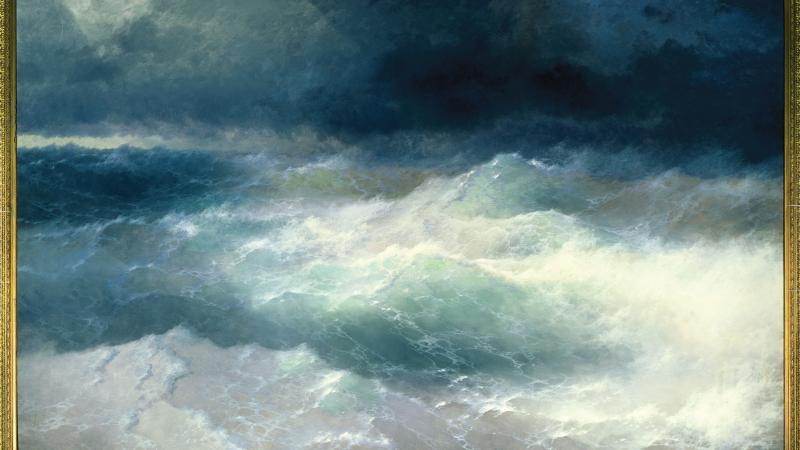