Independence Day Special: How I Learned to Love Patriotic Poetry 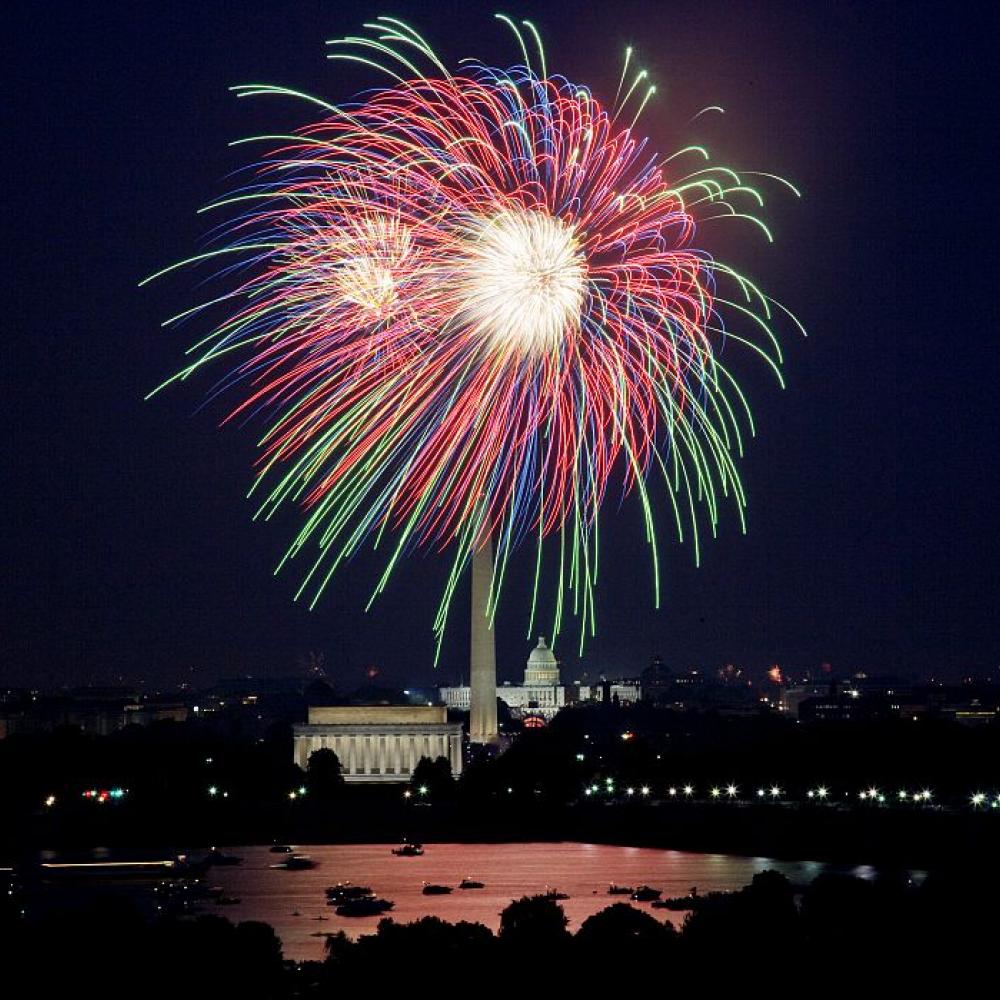 Growing up outside Philadelphia, I learned a lot about American history. Class trips crisscrossed Old City to Independence Hall and Ben Franklin’s printing press. When visitors came from out of town, we took them to see the Liberty Bell and to a subterranean museum with a dozen touch-tone phones that let you “talk to” the Founding Fathers. A terrifying exhibit of moving dolls depicted a Revolutionary-era ball.

My parents are first- and second-generation Americans, and they love the pageantry of our country’s history. They also grew up in the 1950s, when kids still memorized long poems and kept them for life. During my childhood, they were prone to sprinkling maudlin verses into conversation, including some staunchly patriotic material. As a result, I seem to have a trove of strange old verses—many of them intensely patriotic—stored away in my brain.

So when someone recently mentioned to me Julia Ward Howe’s “The Battle Hymn of the Republic,” I knew just what he meant. You probably know the tune, and probably the first few lines:

Mine eyes have seen the glory of the coming of the Lord;

He is trampling out the vintage where the grapes of wrath are stored;

He hath loosed the fateful lightning of His terrible swift sword:

His truth is marching on.

Although I didn’t grow up in the heyday of memorization, we learned some patriotic verse in school. “In Fourteen Hundred Ninety Two, Columbus Sailed the Ocean Blue” pretty well reflects the going story about European conquest. “One if by land, and two if by sea” introduced the Revolution, from the Henry Wadsworth Longfellow poem:

Listen, my children, and you shall hear

Of the midnight ride of Paul Revere,

On the eighteenth of April, in Seventy-Five:

Hardly a man is now alive

Who remembers that famous day and year.

The stories were oversimplified, with some outright falsehoods. Do you know the tale of Barbara Frietchie from the poem by John Greenleaf Whittier? I’ve found it’s a hit with almost any crowd:

“Shoot, if you must, this old gray head,

But spare your country’s flag,” she said.

Bravest of all in Frederick town,

She took up the flag the men hauled down;

In her attic window the staff she set,

To show that one heart was loyal yet.

Stonewall Jackson rides up. On his orders, the men shoot the flag (with a “rifle-blast”), but, after a stern talking-to from old Barbara, the general blushes.

“Who touches a hair of yon gray head

Whittier’s poem concludes with the “Flag of Freedom and Union,” a “symbol of light and law,” waving over Frietchie’s grave.

According to her friends, it is true that the real-life Barbara Fritchie would have gladly spat on a Confederate soldier or two, but it is also said that she was sick in bed that day. And Stonewall Jackson wasn’t there either. The real protagonist campaigned to set the record straight, but the poem version stuck.

It’s far from the only patriotic poem needing an asterisk. Paul Revere was but one of many Sons of Liberty sounding the alarm—and he never did make it to Concord. And “In 1492” blithely vanquishes the tragedy of indigenous peoples’ contact with Europeans.

The historical inaccuracies aren’t errors, exactly. Historians have traced the function patriotic poems and songs played in creating a national identity and trying to knit the country back together after the Civil War. But this version of history was also alienating to many people, as reflected in Langston Hughes’s powerful “Let America Be America Again.”

Let it be the dream it used to be.

Let it be the pioneer on the plain

Seeking a home where he himself is free.

(America never was America to me.)

Hughes’s verses, free of Victorian melodrama, resonate still. But so do “Barbara Frietchie” and “Paul Revere’s Ride,” though, perhaps a bit silly and one-dimensional. Patriotism, like history, is complex. I cherished the lovely, sweeping images of America in Woody Guthrie’s “This Land Is Your Land,” but I didn’t know that Guthrie originally titled the song, sarcastically, “God Blessed America for Me.” What I have learned, though, is that America is created, and it’s complicated. We decide what to joke about and what to hold dear—although these can sometimes be one and the same.

Leah Weinryb Grohsgal is a senior program officer in the Division of Preservation and Access at the National Endowment for the Humanities.

American songs and poetry from colonial times to the twentieth century have been a focus of many projects funded by NEH. In 2015, Gustavus Stadler of Haverford College received a research fellowship to support a critical biographical study of Woody Guthrie’s late career. The folksinger was also the subject of a 2006 documentary that received production and scripting grants from NEH. The life and poetry of Langston Hughes have been central to many NEH-supported projects, including recent support for the planning of a documentary about the poet and, over the years, numerous educational and preservation projects. 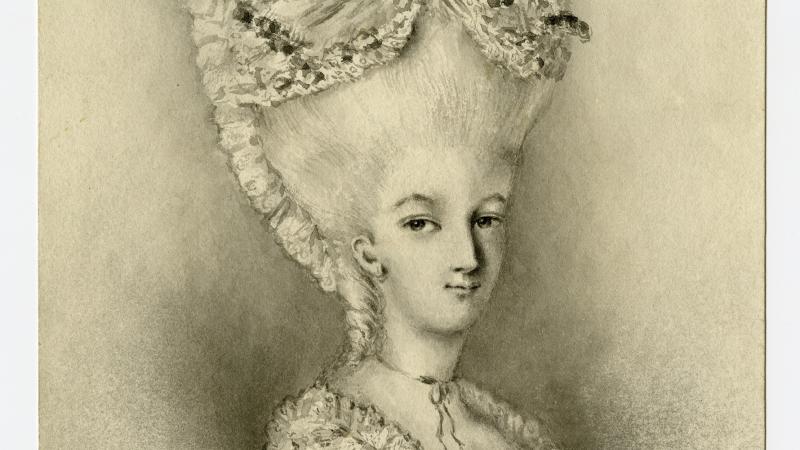