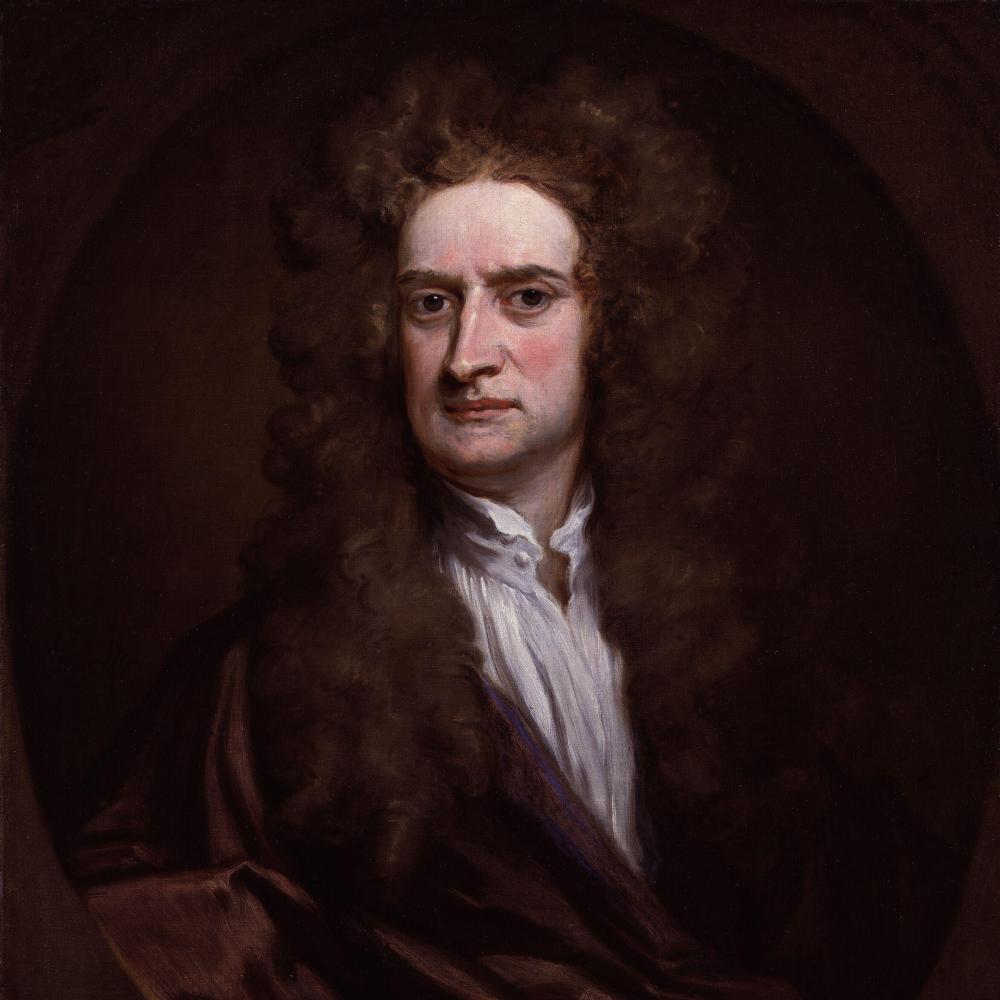 There was a time when scientists had to be polyglots. Not anymore. Michael Gordin takes us on a walk through history to see the role languages, including made-up ones, play in research. He is the Rosengarten Professor of Modern and Contemporary History at Princeton University and the author of Scientific Babel: How Science Was Done Before and After Global English (University of Chicago Press, 2015), which he wrote with an NEH fellowship.

When did Latin lose its sway?

Around 1610, Europe’s most famous scientist, Galileo Galilei, switched from Latin to Italian, and he began a trend that crept north. Isaac Newton published his Principia in 1687 in Latin, but his Opticks in 1704 in English. After 1830 or so, it is virtually impossible to find important scientific works produced in Latin.

What languages did a cosmopolitan scientist need to know?

Most scientists had active command of one of the three major languages of science (English, French, and German), and passive capabilities—they could read or understand the language when spoken, but not write or speak—in at least one other.

Hildegard of Bingen, a medieval abbess, appears in your book. Why?

Because she developed what was arguably the first constructed language, which she supposedly used in prayer. She called it the lingua ignota. It is a harbinger of efforts to construct “philosophical languages,” which were intended to better match the shape of reality. For Hildegard, that reality was the nature of the divine.

Dmitri Mendeleev almost didn’t get credit for the periodic table of elements, one of science’s greatest icons. What went haywire?

Mendeleev developed his version of the periodic table in 1869 and then refined it over two years. There were others, but Mendeleev’s was the most sophisticated. After he submitted an article about it to the Journal of the Russian Chemical Society, he wrote a one-page abstract and asked a colleague to translate it into German. The colleague farmed the job out to a graduate student, who mistranslated the Russian word for “periodic” (periodicheskii) as “gradual” (stufenweise). When the German chemist Lothar Meyer read it, he thought, ‘Mendeleev is very close, but he doesn’t seem to understand that the system is periodic.’ He published his response, and Mendeleev was furious! But Meyer couldn’t read the Russian original.

In 1870, a marginal chemist named Liasovskii proposed that the Russian Chemical Society create a patriotically Slavic chemical nomenclature. He wanted to adapt the Russian tradition of patronymic names to chemical compounds. Just like “Ivan Denisovich” means “Ivan, son of Denis,” he suggested that we could name molecules so they would end up like “Hydrogen Oxygenovich” for water: Water is the hydrogenous son of oxygen. This plan went absolutely nowhere.

What’s Volapük? It sounds like a cold, northern river.

Volapük is a constructed language published in 1880 by a German pastor named Johann Martin Schleyer, who, rather grandiosely, wanted it to become the planet’s sole language. It is a largely forgotten episode in history, but, if you wander the stacks of a university library that was around then, you’ll find a stack of Volapük grammars. It was so popular that librarians stocked up to prepare people for the language of the future.

In 1907, a French philosopher named Louis Couturat assembled a delegation of the International Association of Academies to decide whether the association should endorse a single language for international scholarly communication. Couturat’s delegation investigated scores of proposed constructed languages. In October 1907, on the cusp of selecting Esperanto, Couturat steered the committee to endorse Ido, a modified form of Esperanto, which shattered the unified support for an international constructed language.

German was a major language of science before World War I. What happened?

After the Triple Alliance’s defeat, German and Austrian scholars were boycotted by the victorious nations. (Albert Einstein, a noted pacifist, was practically the only exception.) At the same time, groups such as the International Union of Pure and Applied Chemistry were being established with only English and French as official languages. This locked German out of many organs of international scientific governance.

The decline of German in the United States didn’t help. When the United States entered the war in 1917, roughly half the states criminalized the use and teaching of German. In 1924, the U.S. Supreme Court declared these laws unconstitutional in Meyer v. Nebraska, but the damage was done. Adolf Hitler added the final blow by exiling or murdering German-Jewish scientists and cutting German universities off from international students.

Léon Dostert, who moved from France to the United States as a teenager to attend high school, was the unlikely prime mover in the development of Machine Translation (MT). He had served as Eisenhower’s translator during the war and had set up the system of simultaneous translation at the Nuremberg Trials and then adapted it for the fledgling United Nations before settling down as a professor of French at Georgetown.

In 1952, he attended a conference at MIT to discuss the feasibility of using computers to solve the problem of translating languages. An enterprising character, he solicited IBM’s cooperation to develop the first demonstration of MT: the Georgetown–IBM experiment of January 1954, which succeeded in translating carefully selected sentences from Russian into English. This triggered a competing Soviet MT effort, which goaded the CIA into bankrolling Georgetown’s efforts.