On anniversaries, we look to the past and recommit ourselves to the future.

In this issue of Humanities, published as NEH celebrates its fifty-year anniversary, Duke University president Richard H. Brodhead asks how it is that the idea of an independent federal agency devoted to humanistic scholarship and programming came about. What had to happen before a commission of scholarly organizations and then the president of the United States determined that there should be an independent federal agency devoted not to questions of material progress but to matters of the mind and spirit?

A big modern government and a nation so prosperous that its leaders worried about the problem of too much leisure was definitely not what the Pilgrims foresaw as they crossed the Atlantic and fought to survive their first winter. Ric Burns’s new documentary about the English Puritans who celebrated the first Thanksgiving casts these religious separatists in a new light. Writer Craig Lambert explores the scholarly background of this excellent film, which was made with a major production grant from NEH.

In this issue, Humanities magazine inaugurates a series of articles devoted to the future. Michael Dirda, winner of the Pulitzer Prize and longtime Washington Post writer, starts us off with an essay on the future of reading. The essay itself is a short read, but it leaves you with a hunger to spend the whole night curled up with an old novel.

The future was also a dire concern for Aldous Huxley, author of Brave New World. As Danny Heitman informs us, this visionary author and distinguished prose writer was a strange and exotic bird. A bohemian in his home life, Huxley belonged to a family of distinguished scientists and was one of those people blessed with endless curiosity about the world.

If you are curious about the future of old-time rag music, you’ll be pleased that the dance-friendly jazz music that evolved into swing is alive and well in America today. Jazz writer Peter Gerler takes a look at the ongoing revival of swing music and swing dancing, wondering what exactly is the itch that this music is scratching. And why is it that swinging together makes us feel so much a part of something and yet free of everything at the same time?

In this issue, we also cover the 2014 National Humanities Medalists. On September 10, ten distinguished humanists—an eclectic mix of scholars, writers, one landscape architect, one chef, and one national education program—were honored at the White House. They represent some of the best work going on in the humanities. And it is also true to say that they represent our past, our present, and our future. 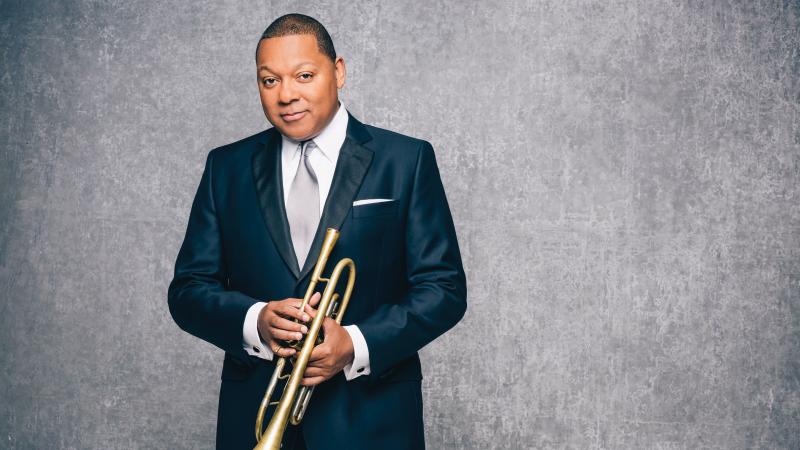 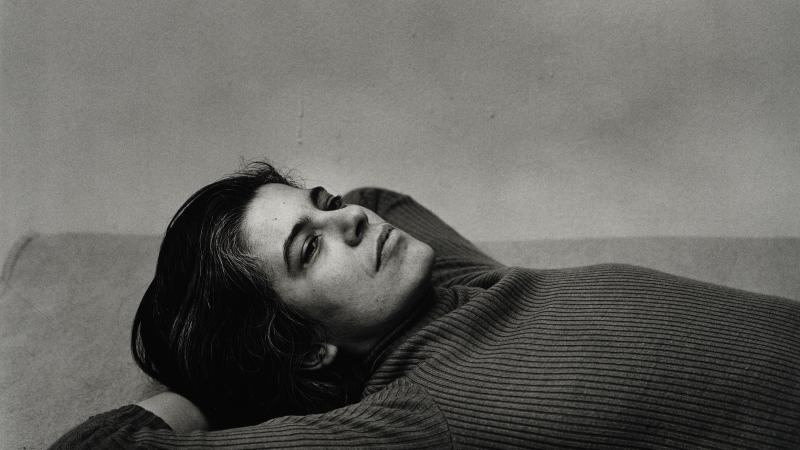