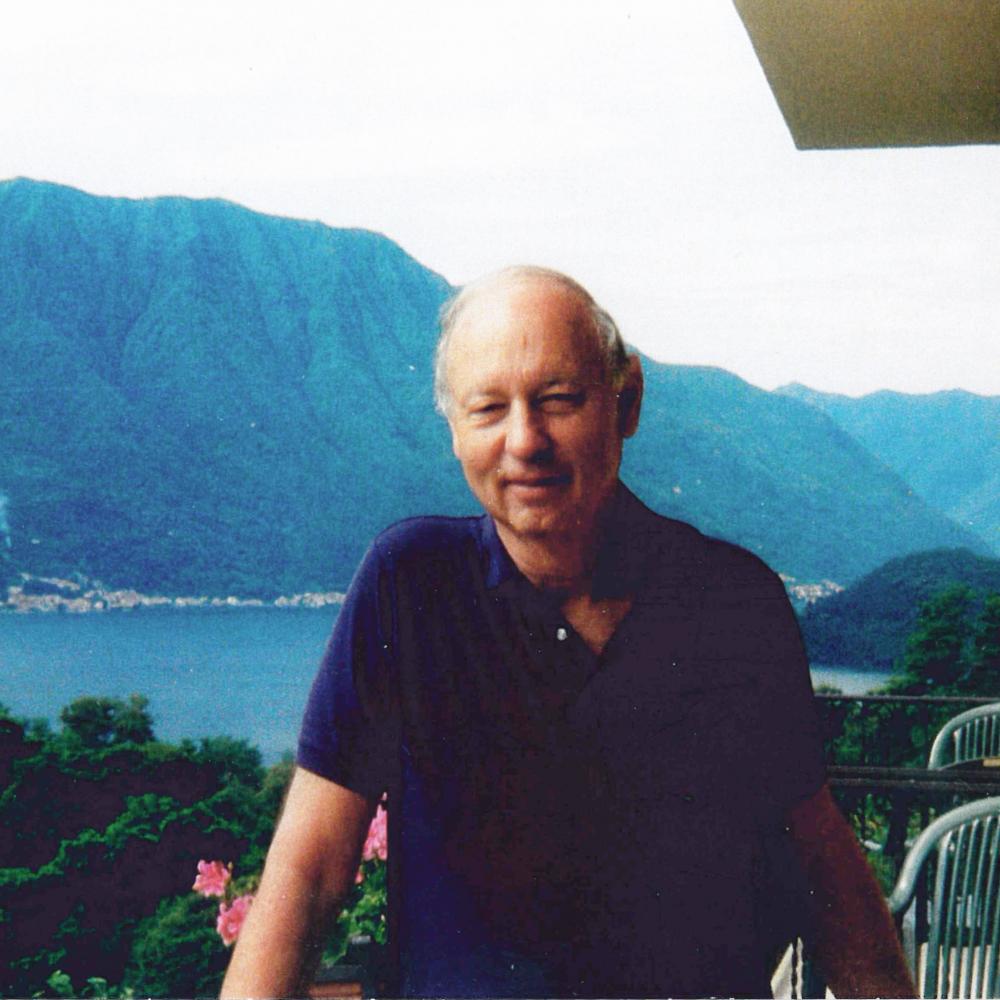 The vice presidents of the United States are an unsung lot. In this installation of IQ, political columnist Jules Witcover talks about some of the men who have held the job and how it has changed over time. His work on The American Vice Presidency: From Irrelevance to Power, published by Smithsonian Books in Washington, D.C., was supported with an NEH grant.

Why would anyone write a book about so many little-known, powerless vice presidents?

Presidential succession is the first and arguably the most important decision facing a presidential nominee. Therefore, presidential nominees should themselves be held accountable by the voters in terms of their judgment and responsibility in making their choices. The history of so many vice presidencies confirms that this yardstick was seldom applied, at least not until the last forty years.

Early in our history, electing vice presidents was quite rancorous. Which election was your favorite?

The early elections of vice presidents were less rancorous than irrelevant. With little to do other than await the disability or death of the president and to formally preside over the Senate in the event of a tie, presidents more often ignored their vice presidents than engaged in arguments with them. But for sheer theater, it would be hard to top the election of 1800. Jefferson and Burr ended in a tie because Jefferson and his allies failed to make sure Burr’s total would fall short. The Constitution then required that the House of Representatives vote, with each state delegation voting as a unit. After much wrangling and intrigue, Jefferson was declared the winner.

What if Aaron Burr had been president instead?

If that had happened, I expect that Burr would have made little use of Jefferson’s talents, and Jefferson would have been even more frustrated than Adams was as vice president. As matters turned out, Burr became a fugitive for a time after killing Alexander Hamilton, but surprisingly returned to the Senate and presided over the impeachment trial of Supreme Court Justice Samuel Chase, his final vice-presidential act.

Lincoln dropped Hannibal Hamlin of Maine as his second-term vice president. Why?

Lincoln’s dumping of his first-term vice president may have been the most consequential of any vice-presidential decision. Fearing he might not be reelected in 1864, Lincoln, without informing Hamlin, arranged for the nomination of Andrew Johnson of Tennessee, a War Democrat opposed to secession. When Johnson became president after Lincoln’s assassination, he instituted his own presidential reconstruction plans for the South that outraged many Northern Republicans as too conciliatory to former Confederates. Hamlin was a strong foe of slavery, and as president may have carried out Lincoln’s own reconstruction plans, which were more favorable to emancipated blacks.

Who had an especially difficult vice presidency?

Thomas Riley Marshall of Indiana, Woodrow Wilson’s vice president. While campaigning for public support for the Treaty of Versailles and American participation in the League of Nations, Wilson collapsed of a stroke. Marshall was kept in the dark about the seriousness of Wilson’s condition and was barred from the president’s sickroom by Wilson’s wife Edith. Ranking members of Congress pressed Marshall to seek a ruling of presidential disability but he steadfastly refused, telling his own wife: “I could throw this country into civil war, but I won’t!” He later said, “I have never wanted his shoes.”

Charles Curtis of Kansas, President Herbert Hoover’s vice president, was the son of a white father and a Native American mother from the Kaw tribe. He was raised on a reservation outside Topeka. As a boy, he was a racehorse jockey, and, until the age of eight, he amused himself by chasing jackrabbits, prairie chickens, and quail, and shooting them with bow and arrow. In Congress, he not surprisingly involved himself in Indian affairs.

Did Silent Cal have a sense of humor?

Silent Cal Coolidge’s humor was on display from the start of his presidency. Asked what he thought on learning he had become president with the death of Warren Harding, he replied: “I thought I could swing it.” Later, when a female Washington dinner partner said, “Oh, Mr. President, you are so silent. I made a bet today that I could get more than two words out of you,” he replied, “You lose.”

Who coined the term “veep” to refer to the vice president?

Upon becoming Harry Truman’s vice president, Alben Barkley of Kentucky told reporters that his ten-year-old grandson Stephen called him “the veep,” adding, “I must admit I get a warm feeling when I hear it.”

Finally, who did you come to admire while writing your book?

Of the vice presidents I’ve only read about, I most admired Thomas Marshall of Indiana. Of the dozen vice presidents I have covered as a reporter, I would list Walter Mondale for his role in creating the model used by President Jimmy Carter in selecting him as his running mate in 1976. When Carter interviewed him, Mondale presented him with the approach to governance he believed Carter most needed. Mondale also sought, and was accorded, complete access to Carter, key meetings with major visitors, and all important papers, as a full subordinate partner. They functioned as an effective, cooperative team. That model has been followed generally by most but not all presidents and presidential nominees. Mondale was the first of what I call an assistant president.

This ingenious handmade apparatus for cranial osteopathy, ca. 1930s, was constructed from pieces of two catchers’ mitts and a belt. 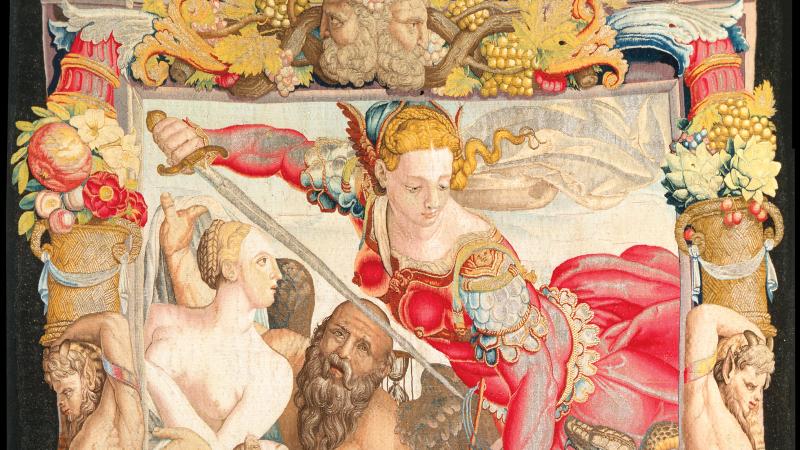