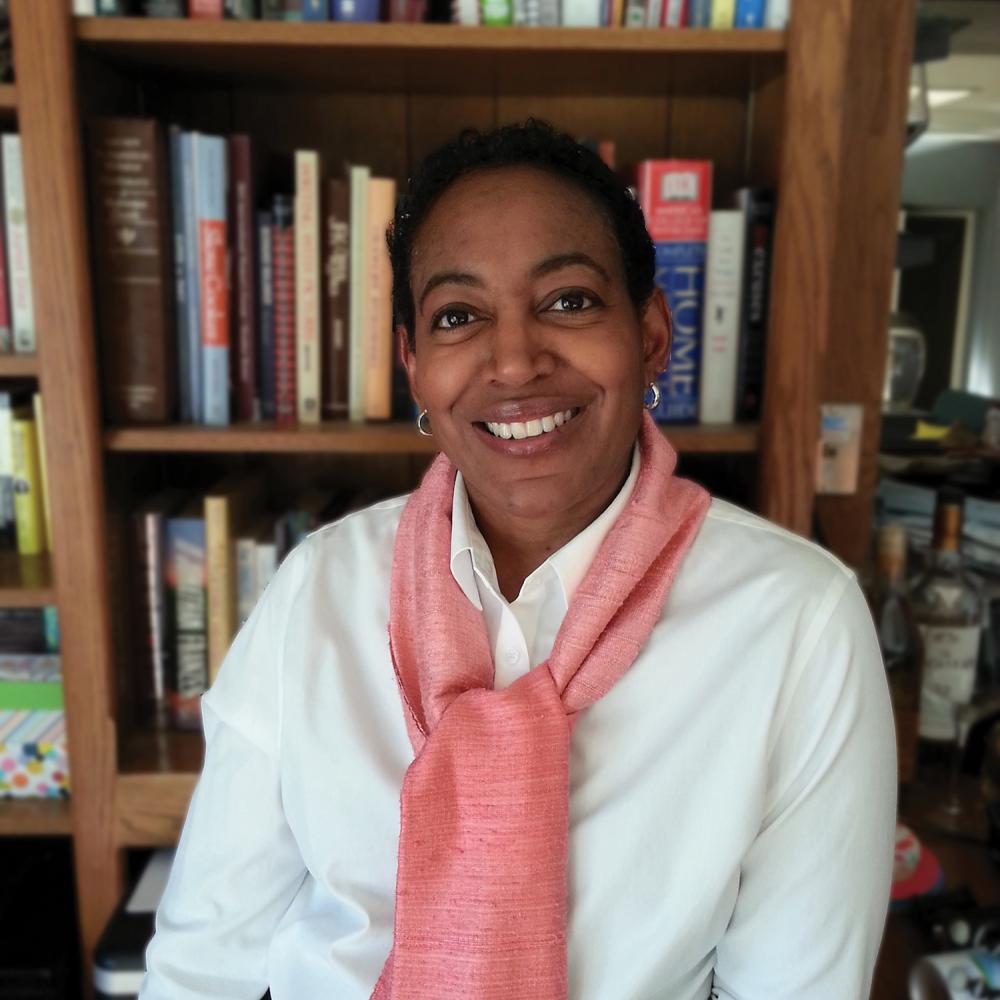 When Brenda Thomson became executive director of Arizona Humanities (AH) in 2010, she decided that she wanted the council to create a friendly haven for the citizens of Phoenix. It would be a place where people with vastly different views might intersect and get to know each other. The crossroad would be the historic Ellis-Shackelford House, a distinctive 1917 mansion that, although listed on the National Register of Historic Places, was in need of renewal.

I am talking to Thomson in her office at the now restored and updated Ellis-Shackelford House, where the council’s five-member staff works on projects ranging from a family reading series, to the Phoenix Festival of the Arts, and to a Community Conversations program that sometimes delves into contentious issues.

The recovery of the house, which was renovated by the City of Phoenix with historic preservation bonds, correlates with what Thomson sees as the house’s broader purpose: Not only is it a place that gives welcome to the community, but it also can contribute to its revitalization. The renovation has boosted public participation: Most recently, there have been authors’ nights and film showings with discussions, and an open house in February drew more than three hundred people. “We were stunned at the interest in the house and its history,” says Thomson. People came from “all over the valley.”

The dream is that the house becomes a place for everybody—of all different ideologies and ethnicities, regardless of economic status. The dream is that it promotes rich discussion, even if the subject matter is difficult.

“The humanities are about the connectedness we have with everyone around the world, and how our interests overlap,” Thomson says. “They are about peacemaking, learning to share the planet.”

The idea behind such programs is to give people an opportunity to voice their concerns and listen to multiple perspectives. “We are starved for meaningful conversation,” Thomson says, “in a world that trivializes so much.” There is a need to be able to converse with “depth, passion, and emotion about things.”

Another project supported by AH is the Smithsonian’s “Journey Stories,” which focuses on the historical immigration of peoples within and across the United States—from the California gold rush to African-American south-to-north migration—often crossing territorial and social boundaries in the process. The exhibit went to several rural communities in 2013 and will conclude this year in Sierra Vista, Arizona.

“We all have a personal journey story,” Thomson says, “It is part of our heritage. It has not only shaped us, but our families.” And it could be a story of a “family uprooting itself in order to stay together,” a common narrative that even haunts today’s streets outside the council’s office.

When I ask if this makes the work of the council more urgent or unique in a place like Arizona, Thomson holds my question in her eyes for a long moment, and then says no.

“There isn’t any place I’ve lived that I haven’t been called names,” Thomson tells me. Thomson’s journey itself began in the Buffalo, New York area, where she grew up with her six sisters and brothers all competing with each other to see who could read the most library books. She describes an upbringing challenged by racial strife, but in the spirit of a household where her mother and father taught her that she could do anything.

Combining the humanities with the most important topics of our time seems to be infused in Thomson’s blood. At Yale, where Thomson was an undergraduate and went to law school, during a student campaign for faculty diversity, she filled the main hallway with life-size silhouettes of all the law professors, creating a striking visual image of the disproportionate number of male to female professors.

“Just like architects and engineers can shape spaces, humanities have the power to change the hearts and minds of people who can change the world,” Thomson tells me. And that is exactly what AH is doing at the Ellis-Shackelford House. “This work gives me hope for what the future may bring . . . a little more peace in the world, maybe even starting right here in Arizona."

Todd Miller is a freelance writer in Arizona. 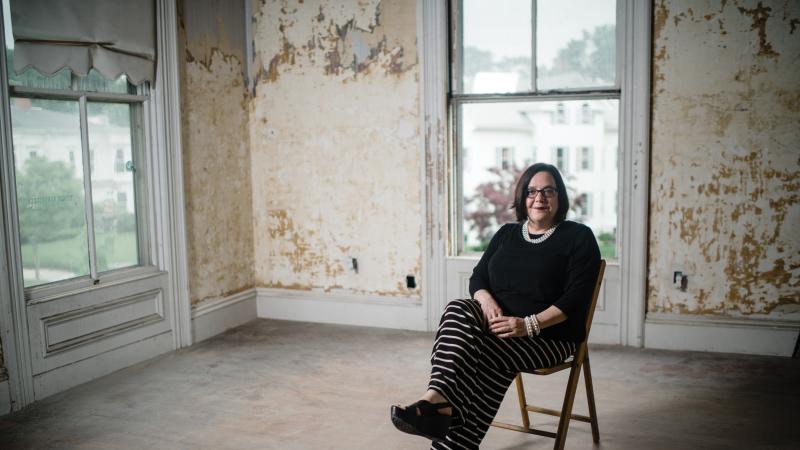 Rhode Island's Elizabeth Francis finds that small grants in a small state can have a big impact. 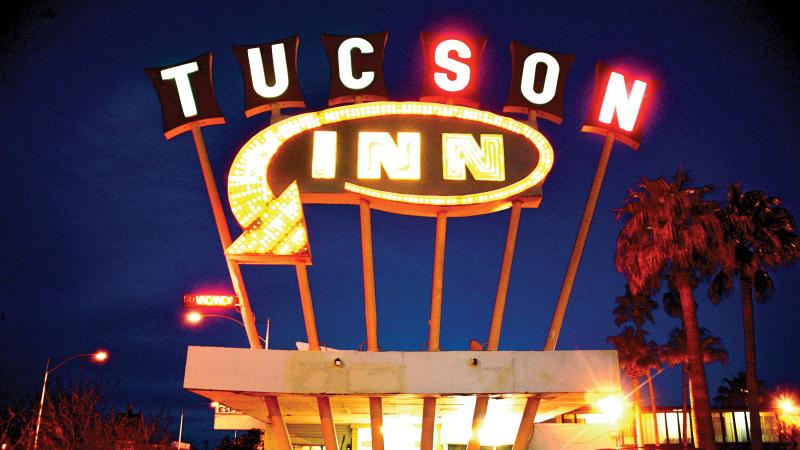 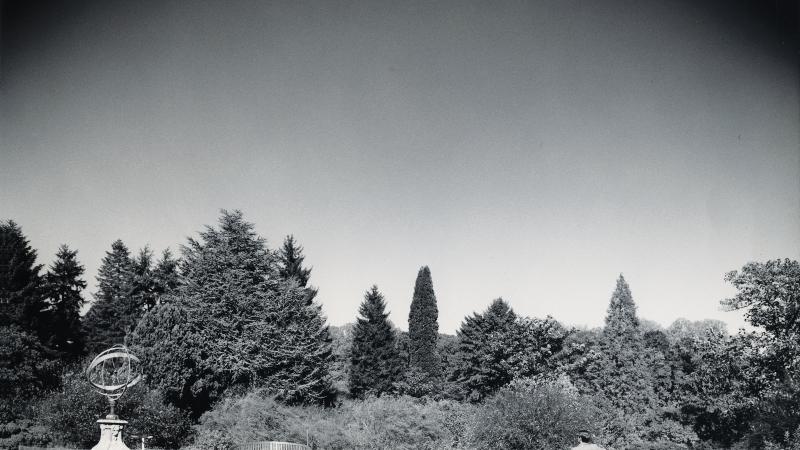