"Toad-stranglers," "Whoopensockers" and Other Findings from the Dictionary of American Regional English 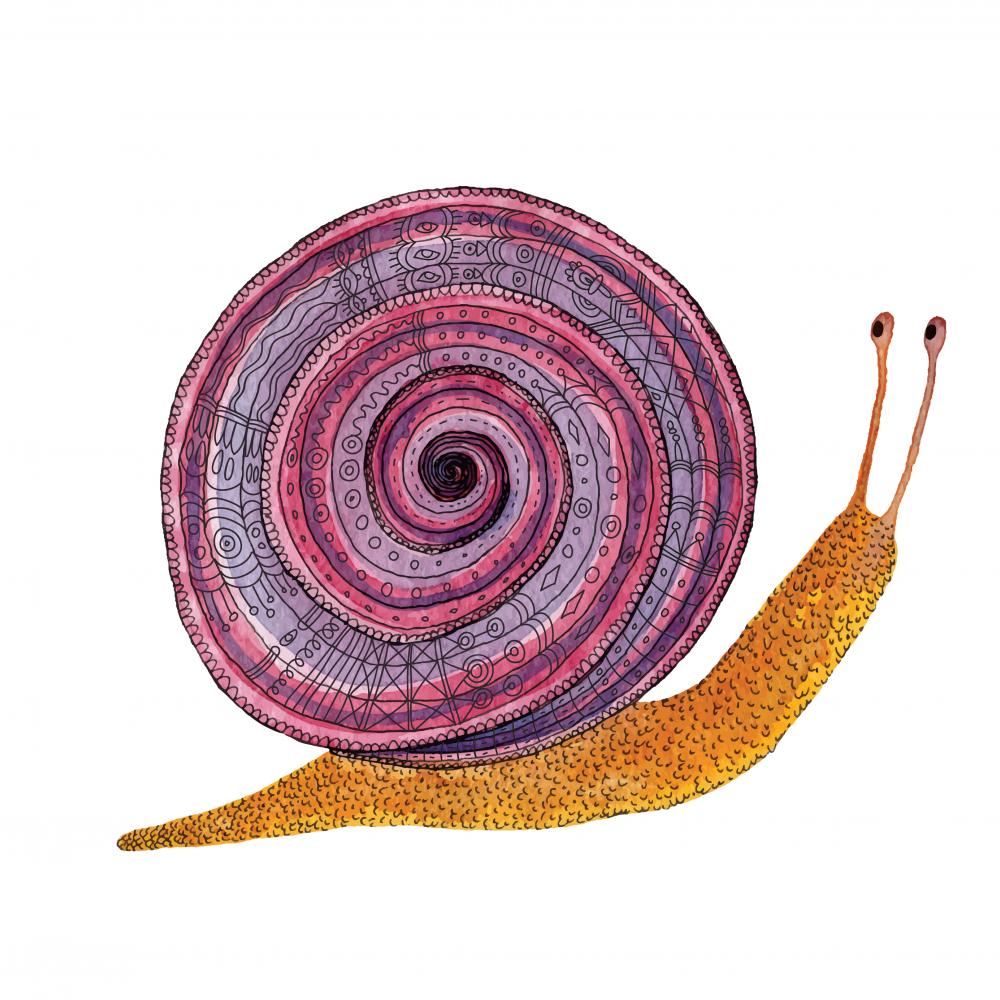 The phenomenon of slugging, or casual carpooling, occurs in several metropolitan areas in the United States, including Washington, D.C./Northern Virginia; San Francisco, CA; and Houston, TX. The Dictionary of American Regional English (DARE) labels use of the term “slug” in this sense only in Washington, D.C. In this instance, DARE demonstrates how a shared behavior pattern in noncontiguous regions need not necessarily be a shared linguistic phenomenon—one principle at the heart of DARE’s lexicographical mission.

A good number of office workers in Washington, D.C., are slugs. On a rainy day in Baltimore you’ll catch a lot of folks carrying what they jokingly call bombazines. And in states along the Gulf, talk about the weather could be all about the last toad-strangler. As Christina Pazzanese of the Harvard Gazette, in a review of the NEH-funded Dictionary of American Regional English—or DARE for short—points out, words like “slug” (a commuter who hitches a ride), “bombazine” (umbrella), and “toad-strangler” (a drenching rain) challenge “the conventional wisdom that the gumbo of American English has lost much of its local tang.”

The fifth volume of DARE—covering words starting with “sl” and ending with “zydeco”—was published in the spring of 2012 by Harvard University Press and is the culmination of more than fifty years of lexicographical efforts at the University of Wisconsin. Michael Montgomery writes in American Speech that the regional labels for terms and sources one encounters in DARE are among its many strengths and are rarely found in other dictionaries. Montgomery should know: He’s an editor of a regional dictionary—DSME, or The Dictionary of Smoky Mountain English.

As a lexicographer, Montgomery knows firsthand the challenges of attributing regional labels. He writes, “It usually makes sense to indicate the locale of a citation from any work by Mark Twain to be where the work was set, not his native Missouri. After all, the gentleman moved about right smart and even so, he was conceived in Fentress County, Tennessee, on the western edge of Appalachia, so he may have imbibed a tad of mountain ways to talking while in the womb.”

There is even a volume six, an index, which, Montgomery notes, lists fifty-eight terms that originated in Algonquian languages. Among other attributes of the ultimate volume are contrastive maps that, as one reviewer puts it, are “not areal but populational.” This is cartography in which “speech drives geography, rather than the other way around.”

DARE’s primary strength might be, as John McWhorter writing in the New Republic has it, “charting the under-the-radar regional language nationwide. . . . There is a delightful muchness in it.” McWhorter goes on to note that from 1965 to 1970, the editor, Frederic Cassidy, and his staff covered 1,002 communities, asking 2,777 people about which words they used for 1,847 various items. The finished dictionary contains 60,000 entries and 2,985 maps. Among the sixty thousand words in the regional lexicon is a Georgia term for firefly—“a third-shift mosquito.”

The blog of the Paris Review notices something shocking—three ways to tell a woman that her slip is showing: “it’s snowing down south”; “your father likes you better than your mother”; or “Whitey’s out of jail.”

The staff at The Week cite a number of their favorite entries, including Wisconsin’s “whoopensocker,” meaning “anything extraordinary of its kind—from a sweet dance to a knee-melting kiss”; Virginia’s “jabble,” a verb, for “shake up or mix”; and Nantucket’s “slatchy,” describing “the sky during a fleeting moment of sunshine or blue sky in the middle of a storm.”

Frederic Cassidy didn’t, however, live to see his project completed. After Cassidy’s death in 2000, his position at the helm of the lexicon was taken up by Joan Houston Hall. An online version of the dictionary had its genesis under Hall. There are now about five thousand sound clips providing aural context for the multivolume magnum opus. The public radio program “A Way with Words” marvels at the potential resource contained in the clips for actors playing characters with specific linguistic roots.

One final clarification on slug, when used to refer to a commuter: DARE’s maps and labels reveal that such words can apply to a city, a state, or a region. In Washington, D.C., most slugs congregate along north-south streets at the end of the workday, waiting for a car to come along that has space for another passenger, which helps the driver meet the high-occupancy-vehicle requirement. This enables rush-hour commuters to take the speedier HOV lanes en route to Northern Virginia neighborhoods.

Only a dictionary such as DARE would even dare the lexicographical feat of packing so much regional meaning into one little monosyllabic homonym. 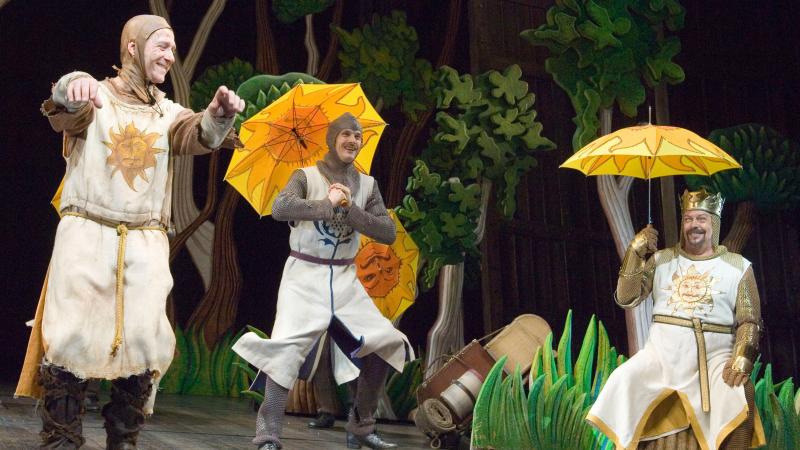 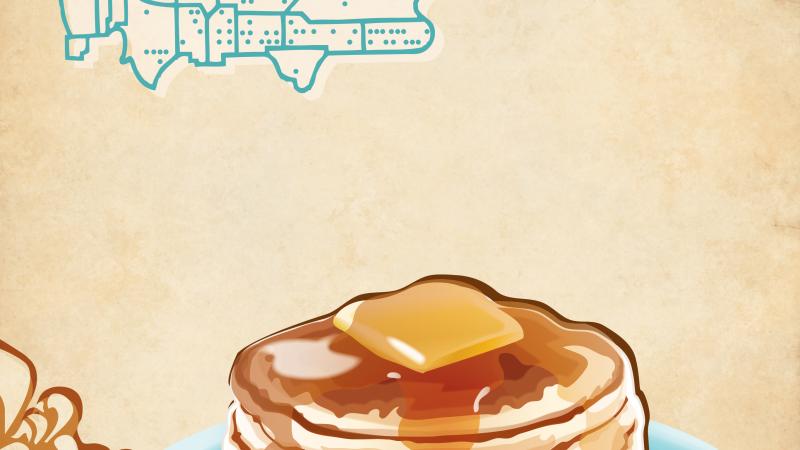 The final volume of the Dictionary of American Regional English approaches 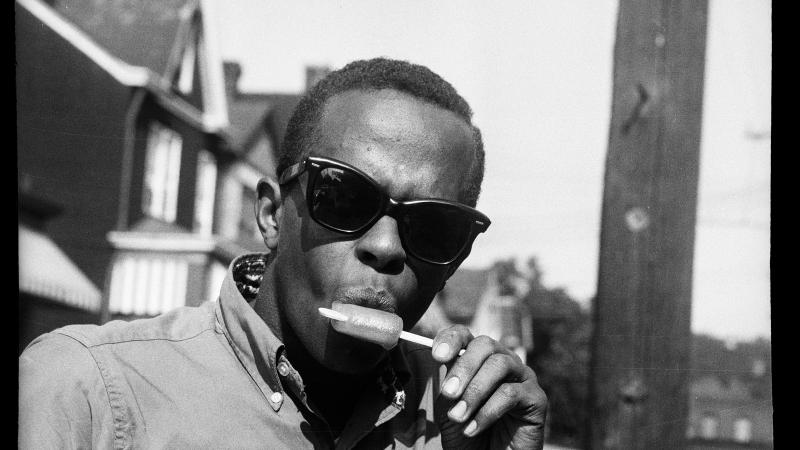