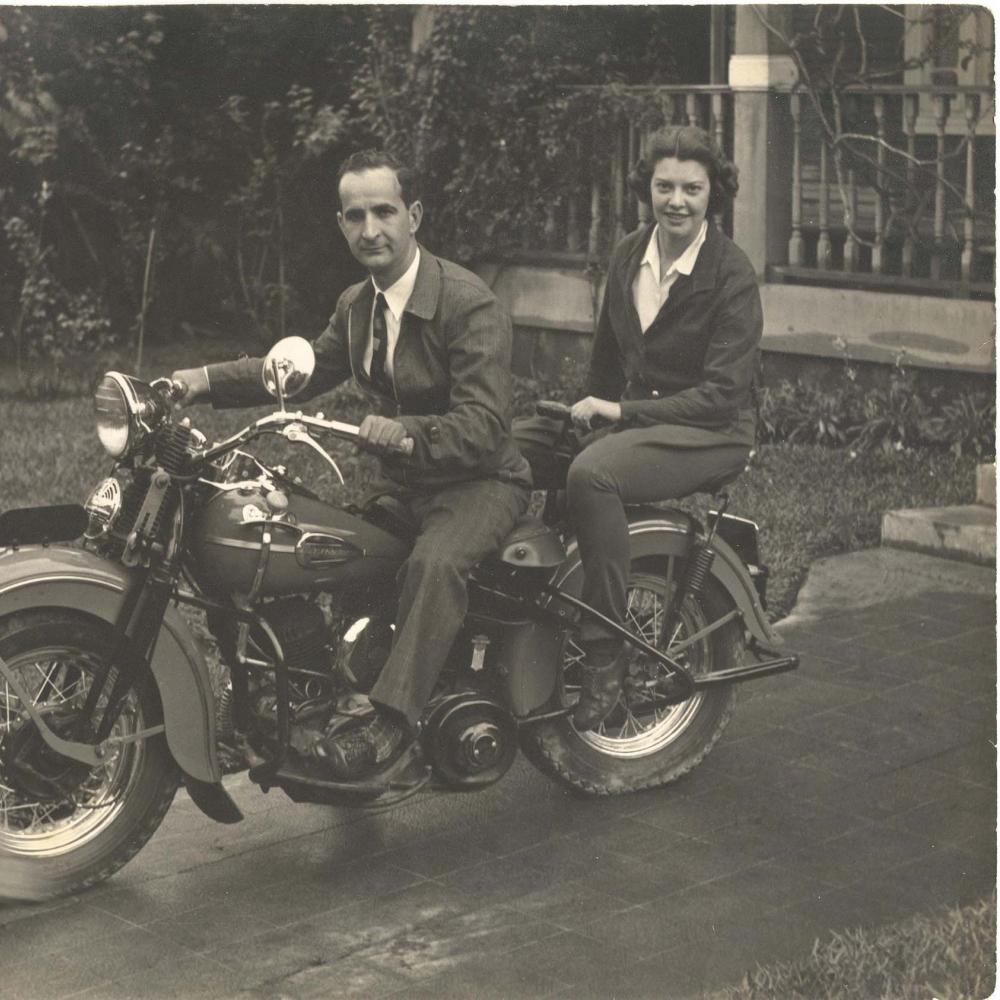 “A woman could not be alone in a car with a man, but if you were on a motorcycle, there’s no other place for somebody to be, so we were permitted to flash around the neighborhood, up and down the volcanoes, and back and forth on the motorcycle.”

Henrietta Boggs was an odd fit in her hometown of Birmingham, Alabama. When her conservative Presbyterian family went to church, teenaged Henrietta would creep away to a nearby soda fountain. There, she’d sip a Coca-Cola and puff away at a cigarette, finishing both in time to return before the sermon ended.

An invitation in 1940 to her uncle’s Costa Rican coffee farm lured her to drop out of college and make the ten-day voyage by ship to Central America. There she met “Don Pepe” José Figueres Ferrer, an ambitious young planter whom her uncle invited to lunch to talk about coffee processing. When Figueres came put-putting across the mountains on his motorcycle, however, he was not as interested in coffee as he was in the lovely Miss Boggs.

“I’m sure in the city of San José back then, [she] was like a bright star in the dark night,” says Figueres’s biographer Victor Ramierez in the upcoming Spark Media documentary First Lady of the Revolution, which focuses on the life of Henrietta Boggs and is supported by the Alabama Humanities Foundation.

Also in 1940, a year before Boggs and Figueres married, Rafael Angel Calderón Guardia was elected president of Costa Rica. Though he enacted beneficial social reforms, Calderón grew increasingly authoritarian over time, cracking down on his political opposition.

Shortly after the wedding, Figueres decided to write an article criticizing the presidency. Boggs suggested that he go on the radio instead. “Every little shop has a radio,” she said. “You will reach a wider audience.” But halfway through his speech, he was cut off and arrested by Calderón’s men.

Figueres was exiled and Boggs followed. They lived briefly in El Salvador and Guatemala, where endemic class divisions reminded Boggs of the class and racial segregation of the American South. She and her husband spoke out against such injustices and alienated their wealthy patrons, compelling the couple to seek refuge in Mexico City.

There, her family appeared just as innocuous as any of its neighbors. Figueres worked. Their children attended school. But Boggs soon grew suspicious of her husband’s secretive phone calls and late-night meetings, and eventually demanded him to tell her the truth. “Yes,” he said. “We are organizing a revolution.”

Figueres began buying weapons and smuggling them to Costa Rica. Boggs occasionally accompanied her husband to pick up illicit arms shipments, providing a veneer of legitimacy, until they returned to Costa Rica in 1944.

Violence broke out just after the 1948 election, when the government refused to yield power to Otilio Ulate Blanco, who won by a narrow margin. The infuriated public revolted. But Boggs was unaware of the devastation that would follow.

When government forces were closing in on their farm, Boggs, her children, and her brother-in-law’s family escaped on foot in the dead of night. When they were high enough in the mountains, she looked back and saw her home burning below. Boggs and her two children hid in a construction camp while the fighting raged on, shattering the countryside and decimating the forces on both sides.

After the fighting ceased, Figueres’s junta took over the government and Boggs became the first lady.

Uncomfortable with the sudden, relentless attention, Boggs felt acutely unprepared for her new role and the responsibilities that came with it. “I didn’t cope with my situation there very well,” Boggs said. “But you just huff and puff and try not to make too many awful mistakes.” She prides herself on the significant policy changes she influenced, including securing women the right to vote and overturning the restrictions that limited black people to living in the coastal areas.

The marriage did not endure the strains of peace and public office, however, and Figueres and Boggs divorced in 1952. “The effort to change a society, to move it in a different direction is so absorbing and it’s so taxing and it’s so draining, you just don’t have any time to be anything except a leader,” Boggs says. “So I just felt, if I stayed here I was going to be crushed.” Boggs moved back to the United States with their children, perhaps, she feared, never to return.

Yet Boggs has returned to Costa Rica on numerous occasions, not only to see her six grandchildren who live there, but also to visit with Laura Chinchilla Miranda—Costa Rica’s first female president. Boggs’s memoir, Married to a Legend: Don Pepe, was published in 1992 and is required reading for Costa Rican schoolchildren.

“I have long believed that each of us has the right to two countries. The one where we were born and the other which we freely choose,” Boggs says. “The other, for me, will always be Costa Rica.”

First Lady of the Revolution was filmed in the United States and Costa Rica with the support of three Alabama Humanities Foundation grants. It will be released in fall 2014. www.firstladyoftherevolution.com 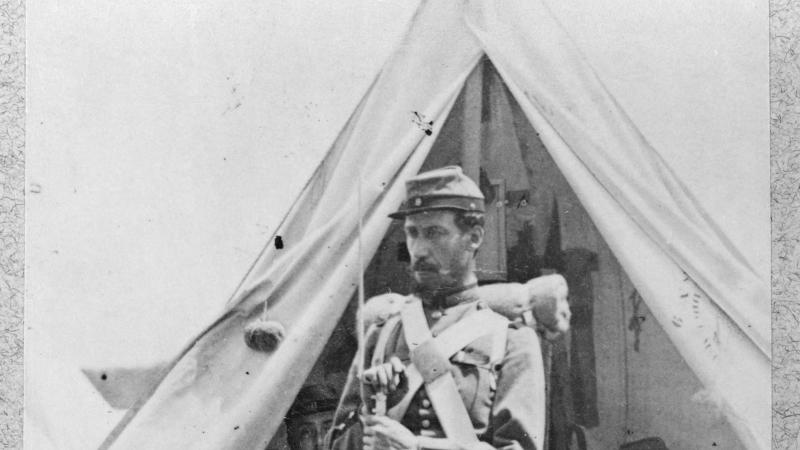 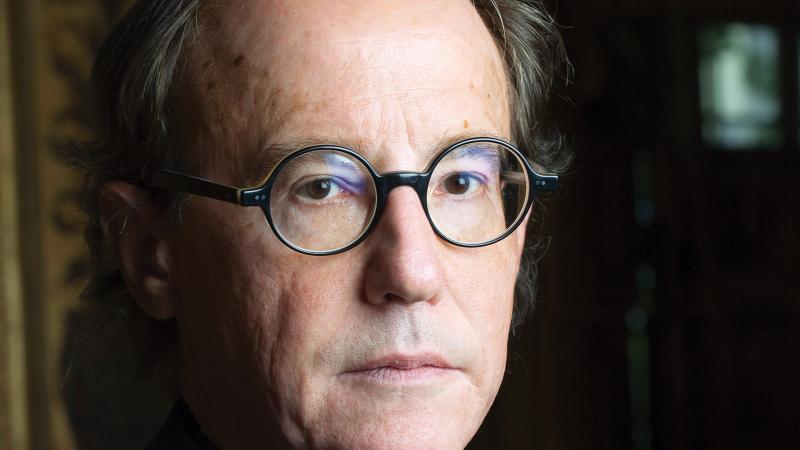