Camilo José Vergara, the photographer who took the picture that graces this cover of HUMANITIES magazine, has been documenting the shifting fortunes of American cities for decades. (See also page 27 for time-lapse images from the same location.) He is one of twelve individuals to receive the National Humanities Medal in July. His painstaking work suggests that an awareness of the passing world brings with it a duty to consider, to take note, and also to praise or lament.

This year’s class of humanities medalists is notable both for what they have absorbed from the history of their time and earlier periods, but also for their contributions to how others have understood the world around them. They are twelve of our best, and as this issue with a special section devoted to their works goes to press, the White House prepares to honor them.

Honor of a different sort shaped the violent life and times of William Goebel, onetime governor of Kentucky and victim of an assassin’s bullet. Marianne Walker tells us this little-known story, relying, in part, on contemporaneous accounts available through Chronicling America, which brings together efforts in thirty-two states to digitize historic newspapers dating back to the early nineteenth century. Funded and supported by NEH and the Library of Congress, it promises to help us rediscover many neglected events and figures of American history.

If you, like most people, assume that only in the past fifteen or so years did humanities scholars become seriously invested in digital projects, this issue will gently correct that misimpression. In a groundbreaking report on the use of computers by bibliographers and literary scholars in the 1960s, Meredith Hindley shows how machines came to replace certain varieties of textual drudgery and even helped solve some long-standing mysteries of authorship. And we learn that NEH was an enthusiastic champion of such projects from the very beginning.

Before recently stepping down from the chairmanship of NEH, Jim Leach interviewed this year’s Jefferson Lecturer, filmmaker Martin Scorsese. The result is a broad and enlightening conversation about Scorsese’s upbringing, what he saw when he watched On the Waterfront, and how music inspires his imagination.

Until a new chairman is approved by Congress, Carole Watson will be NEH’s acting chairman, as she was before Jim Leach was appointed. 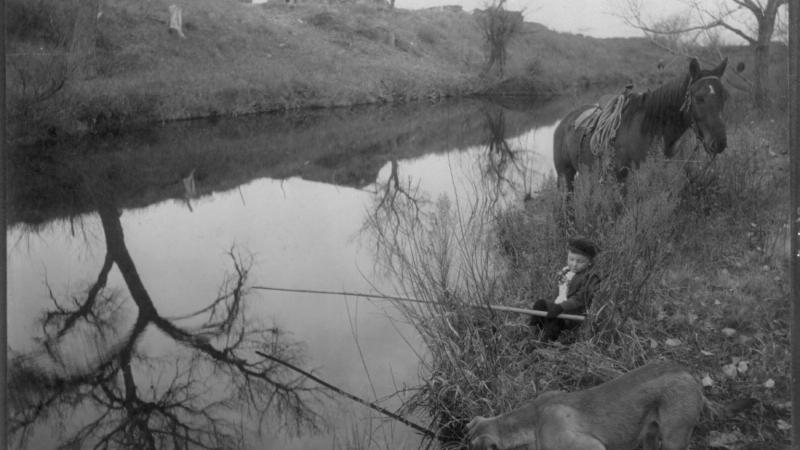