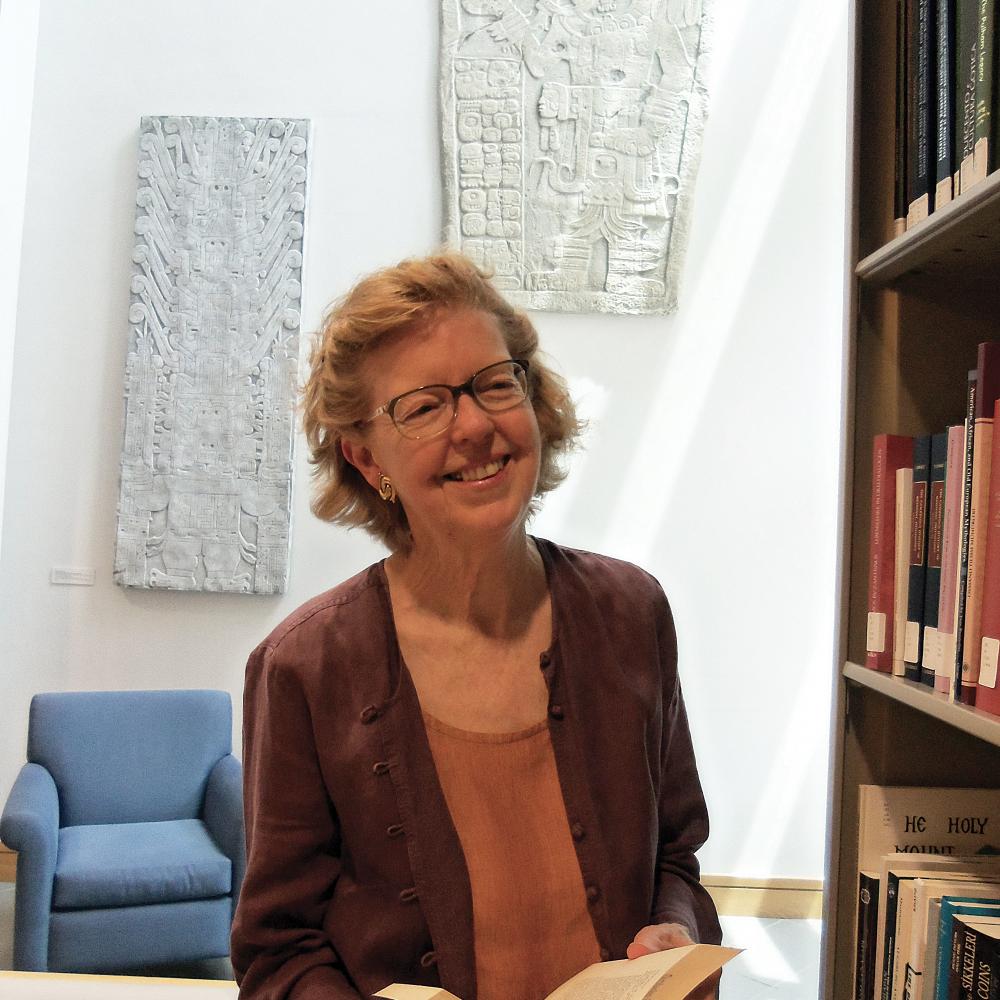 Put on your walking shoes. For this edition of IQ we’re trekking around Rome with Katherine Rinne and surveying the fountains that give the city its distinctive character. Rinne, an independent scholar, used two NEH fellowships to assemble The Waters of Rome: Aqueducts, Fountains, and the Birth of the Baroque City (Yale University Press) and a companion website, Aquae Urbis Romae, that uses GIS technology.

Who built the first fountains in Rome?

That answer is shrouded in mystery. The earliest fountains were most likely built at springs of potable water as a way to protect the water and honor the nymph who resided there. A large fountain with life-size terracotta statues of Castor and Pollux was dedicated to the nymph Juturna in the Roman Forum in 496 BCE. It probably replaced an earlier fountain, perhaps from the seventh or eighth century BCE.

How did fountains become central to Rome’s identity as a city?

Rome has a semi-arid climate, but it sits in a mixed geological landscape of volcanic and karst soils with thousands of natural springs in the surrounding Alban foothills. Once ancient Romans decided to tap those resources they had so much water that they could build ornamental fountains.

A lot of water was derived from the Tiber River and from a handful of public fountains, wells, and cisterns. Many homes would have had private cisterns and more affluent residents, like cardinals and nobles, would have had wells. There were also water-sellers with their own trade organization that collected water.

Tell me about the water sellers.

After drawing water from the river they let it settle for at least a week and then sold the decanted and relatively clean water to their clients. They roamed the streets with barrels strapped to the back of their donkeys. Their work was important and they had somewhat higher social status than we accord the people who provide us with water today.

Water seeks the lowest level –so the source springs need to be at a higher elevation than the fountains at the end of the line. Building an aqueduct is like building an artificial river, except water flows into the city rather than into the countryside where most of the springs originate. And don't forget that the water is always flowing. You can't turn gravity off. An aqueduct is part of a continuum that stretches from the springs, through the aqueduct channel itself, through distribution and diversion points (to shift water around when necessary—for repairs, for example), and then through conduits to fountains and private residences. The run-off is diverted to industrial and irrigation uses before flowing into the drains that flush the sewers.

Why had the aqueducts fallen into disuse?

Public infrastructure is expensive and difficult to maintain. One thing most people don't realize is that most of Rome's water is super calcium rich. Calcium deposits form almost immediately—even as the water is flowing. If you don't clean the conduits, they grow narrower and narrower until no water can flow through them. The Romans tried for centuries to keep the aqueducts working, but by the eleventh century they had more or less given up the ghost.

How did the city change because of their restoration?

Wow. Everything changed! Public fountains of all types—for beauty, drinking, laundry, animals, gardens, and industry—proliferated. The city was a bit cleaner and healthier as new drains helped to prevent standing water. Paved streets protected the drains and the new (and quite expensive) conduits. New neighborhoods developed, slowly at first, and there were incredible new gardens on the hilltops.

Let’s talk about your shoes. You walked the streets of Rome eight hours a day for four months as part of your research.

Choosing the right shoes in Rome is a tricky business for a woman. Your shoes are part of your identity. Italian shoes are noted for their beauty and craftsmanship, but not necessarily for comfort. At the end of the four months, I had worn out two pairs of what I would call serviceable yet handsome walking shoes.

How do you choose your favorite child? It isn't possible. And yet, it is difficult to overlook the obvious choice—the Trevi Fountain. I love it! But my absolute favorite stands in Piazza Colonna and was designed by Giacomo Della Porta. Most people don't even know it is there. They either fixate on the adjacent Column of Marcus Aurelius or try to avoid being hit by a bus.

The fountain you think is overrated?

What do you think my life is worth? No comment. Well, on second thought—the new Fountain at the Ara Pacis designed by Richard Meier. Tacky is such an ugly word, so I won't use it, but that fountain is out of place in Rome. It belongs in Las Vegas.

It’s a hot day. There’s a bubbling fountain. Do you stick your feet in?

During normal weather one is discouraged from doing that. But, if you are brave enough to face six lanes of horrendous traffic you can dangle your feet in what I call the "Hugh Hefner Fountain" (filled with big naked water nymphs), better known as the Fountain of the Naiads. No one will bother you there. 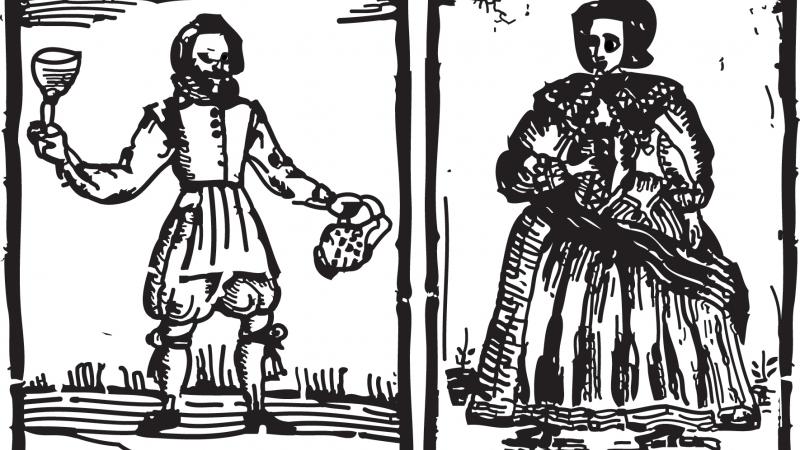