Herod built on a Roman scale.

King Herod had a substantial architectural heritage to his name in the Levant by the time of his death in 4 BCE. As one of Rome’s most loyal client kings, he incorporated much Roman-style architecture throughout the lands he ruled. He visited Rome in 40 BCE and returned two more times, between 19 and 12 BCE. The last two trips were during Augustus’ building frenzy  in Rome, when the emperor famously turned a city of bricks into one of marble. Herod’s building program in Jerusalem and in other parts of his kingdom rivaled much of what he had seen in Rome.

Herod’s mimicry of things Roman encompassed the public and the monumental as well as the private and domestic. Two details he had incorporated into many a building were the Roman techniques of opus reticulatum and opus sectile, decorative techniques that, in the case of the former used diamond-shaped blocks in the facing of walls and in the latter, multicolored stones that created geometric and floral motifs in palatial floors. He also created Roman-style baths, with various chambers for different temperatures and employed hypocaust technology, which heated water from underneath. How he financed all this is not clear, but it wasn’t necessarily, as had long been thought, through excessive taxation, either in his reign or that of his successors, including Pontius Pilate. In From Alexander to Constantine: Archaeology of the Land of the Bible, co-authors Eric Meyers (who has received NEH funding for numerous archaeological projects) and Mark Chancey, in paraphrasing scholar Fabian Udoh, write that “the common notion that taxes were very high from Herod’s reign through the first century CE [comes] more as a result of New Testament scholars’ desire to amplify Jesus’ role in helping the poor and downtrodden than as an obvious reading of the available evidence."

Whatever financing or coercion was involved, it had to have been on a massive scale, especially in Herod’s two best-known projects, his extensive renovation of the Temple Mount and the palace at the fortress of Masada. The king greatly expanded the platform surrounding the Temple Mount, requiring gigantic ashlars to be set in place, the largest of which  is estimated to weigh as much as a hundred tons. At Masada, write Meyers and Chancey, Herod strengthened the fortress’s defenses by “constructing a lengthy (approximately 1,300 meters long) casement wall with twenty-seven watch towers.” He also added a palace for himself on the summit, outfitted with a sumptuous Roman bathhouse, and built on three levels, rising on the vertical for thirty-five meters along an escarpment.

In spite of his “devotion to Rome,” conclude Meyers and Chancey, Herod literally placed his successors on a “rocky path” as they adjusted to new political realities after his death. 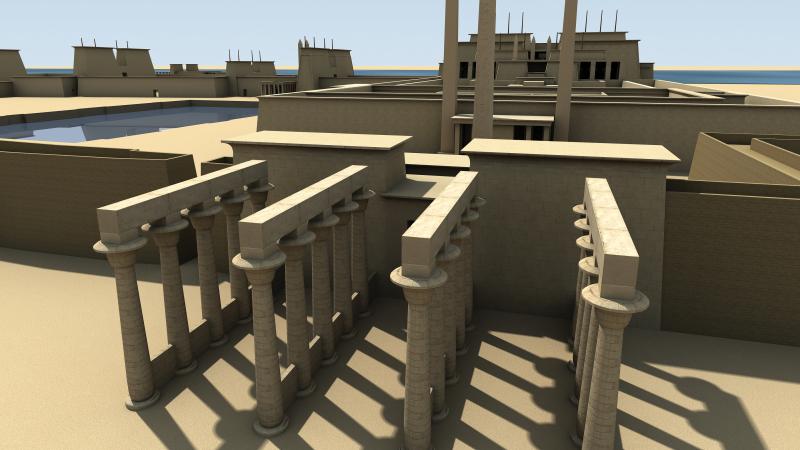 Looking for antiquity in Iowa 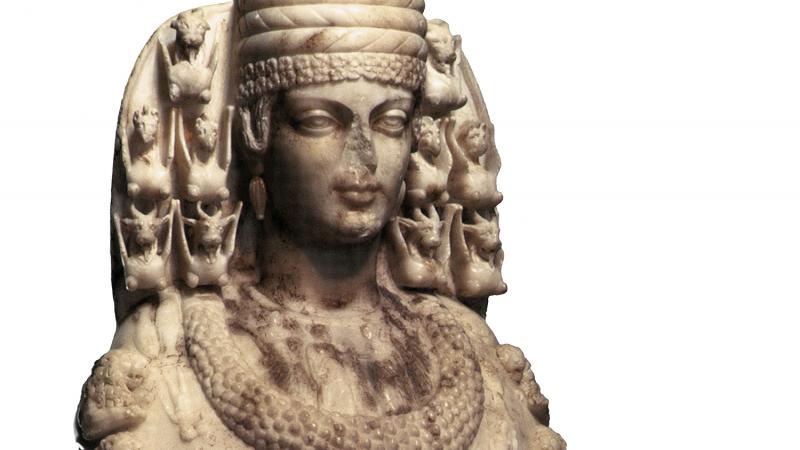