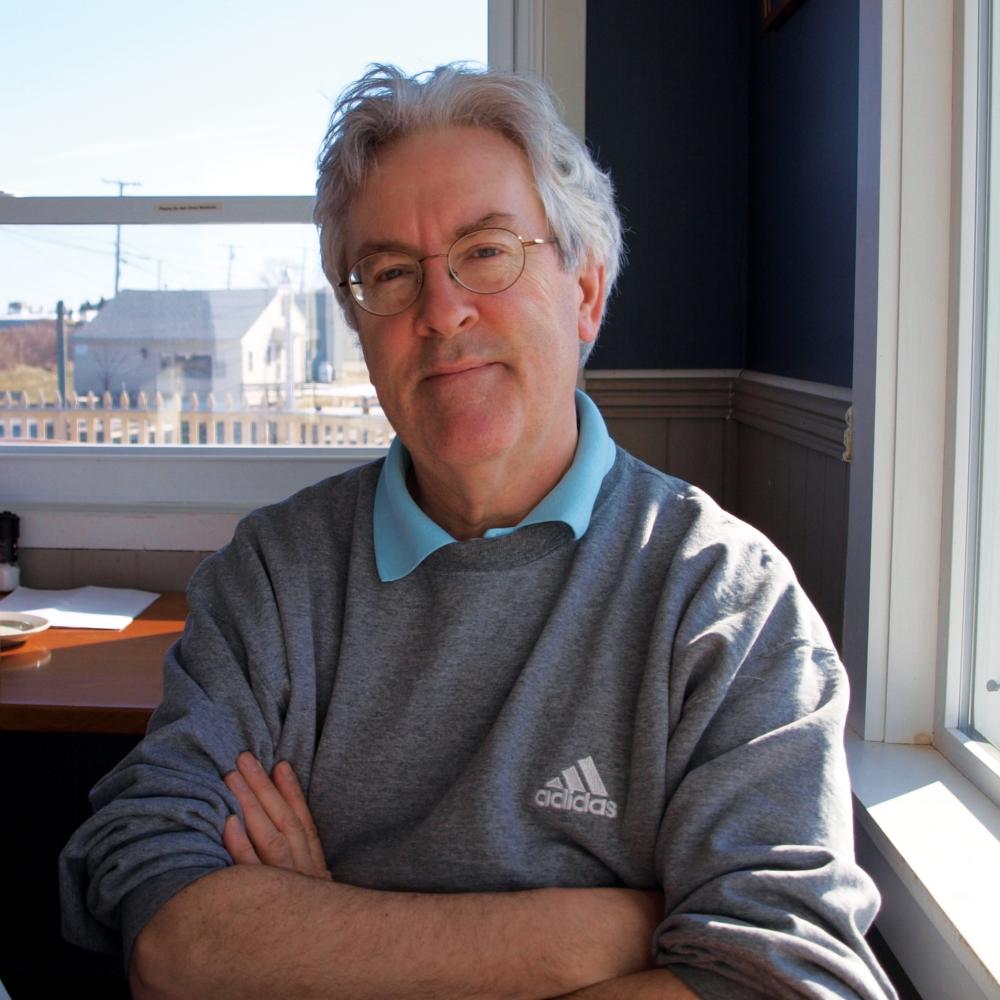 In 1965, as a freshman senator from Rhode Island, Claiborne Pell (1918–2009) championed legislation to create the National Endowment for the Humanities. Pell went on to serve six terms in the Senate. In An Uncommon Man: The Life and Times of Senator Claiborne Pell, G. Wayne Miller, a veteran reporter with The Providence Journal, chronicles the late senator’s life.

If I met Claiborne Pell at a Washington cocktail party, what kind of impression would he make?

That of a tall gentleman who spoke in a kind of nineteenth-century style. He might have shown you his belt, so large it almost wrapped twice around him. It had belonged to his dead father. You’d probably think, I’ve never met anyone like this guy. He was, as Joe Biden put it, “quirky.”

If I met him while he was campaigning?

You would have been impressed by his grasp of issues and his ability to listen, really listen. He genuinely liked people of all kinds, and if you’d asked him to come into your house, he would have—and might have stayed an hour or more, to the frustration of clock-watching aides.

Pell came from Newport money. How did that shape his upbringing?

His father Herbert’s money actually was much older than Newport money, but Claiborne did indeed marry into Newport money and he had spent a good deal of his childhood in his father’s mansion there. With servants, nannies, and chauffeurs, you would think he’d have become a spoiled brat.

What prompted Pell to enlist in the Coast Guard during World War II?

He had tired of his father’s efforts (via extensive Washington connections) to get him into the Navy, which was balking at Pell’s inferior eyesight. On his own, he enlisted in the Coast Guard, which judged him suitable. A perfect match, as Pell loved the sea.

How did that experience inform his outlook?

It brought him into extensive daily contact with working-class men and women. He observed, listened, and developed an unusual affinity.

In 1948, the Soviets accused Pell, who was working in Bratislava for the State Department, of being a spy. Pell denied it. What’s the truth?

I never came across even a hint that he was a spy. I doubt he had what it took.

Pell had never run for elected office when he ran for the Senate in 1960. What made him think he could win?

He was young, stubborn, and had money and a talent for campaigning, including knowing the right people to bring on staff. He gambled that a new face with new ideas would bring the old establishment down, and he was right.

Why did he win?

He managed, despite his aristocratic roots, to connect to ordinary folk in blue-collar Rhode Island. He had a rare personal touch—quirky though it was. His wealth not only brought him a brilliant campaign—it made him “unbuyable,” which appealed to voters. He was beholden to no one but them.

What was Pell’s relationship with the Kennedy clan?

Very close. In the late 1930s, he dated Jack and Ted’s sister Kathleen. Ted became his best Kennedy friend, and was a frequent visitor to the Pells’ homes in Washington and Newport.

Raised in a family that deeply appreciated these disciplines, Pell had great respect for the creators—and he believed that, like those who might be unable to afford college, people with creative and intellectual callings should be able to follow their passions. He also believed that a flourishing arts and humanities culture was good for America, and the world.

Millions of Americans have attended college because of Pell Grants. What spurred Pell to push for the program?

His wartime experiences with blue-collar people and the G.I. Bill, which gave veterans advanced educational opportunities—but only veterans. As with the arts and humanities, he believed that America would be a better place with an educated citizenry.

Was there an issue dear to Pell’s heart that he could never get Congress to tackle?

Here are two: ESP and UFOs. He hired a full-time staffer to investigate both, and legislation to broaden that investigation was drafted but went nowhere.

You note that Pell wasn’t a gifted public speaker. Can you elaborate?

His patrician accent combined with his wooden delivery made for some pretty dull stuff. Pell could occasionally be impassioned, as with his opposition to the Vietnam War, but mostly, his speeches lacked emotion.

Who were some of Pell’s closest friends in Congress?

He had almost none. If anyone, I suppose it was the arch-conservative Jesse Helms.

Pell was known for being frugal. How so?

He wore suits until they frayed, drove clunkers, and loaded up on the free snacks at political events to save the cost of dinner. This from a millionaire whose family once owned the Bronx and still controlled Fort Ticonderoga. 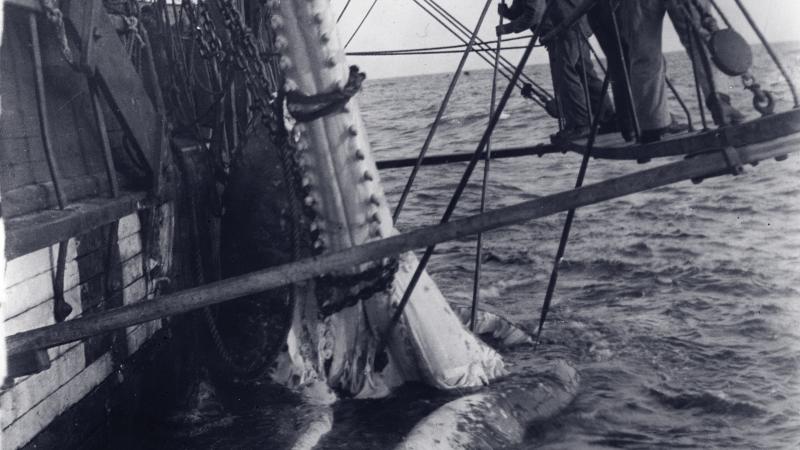 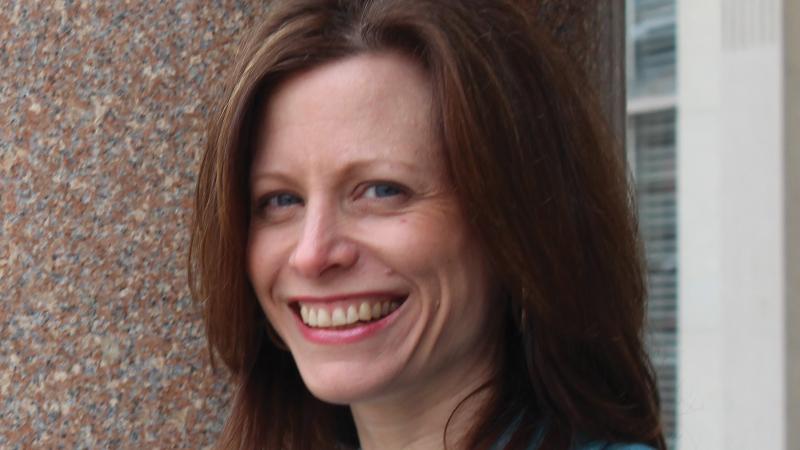