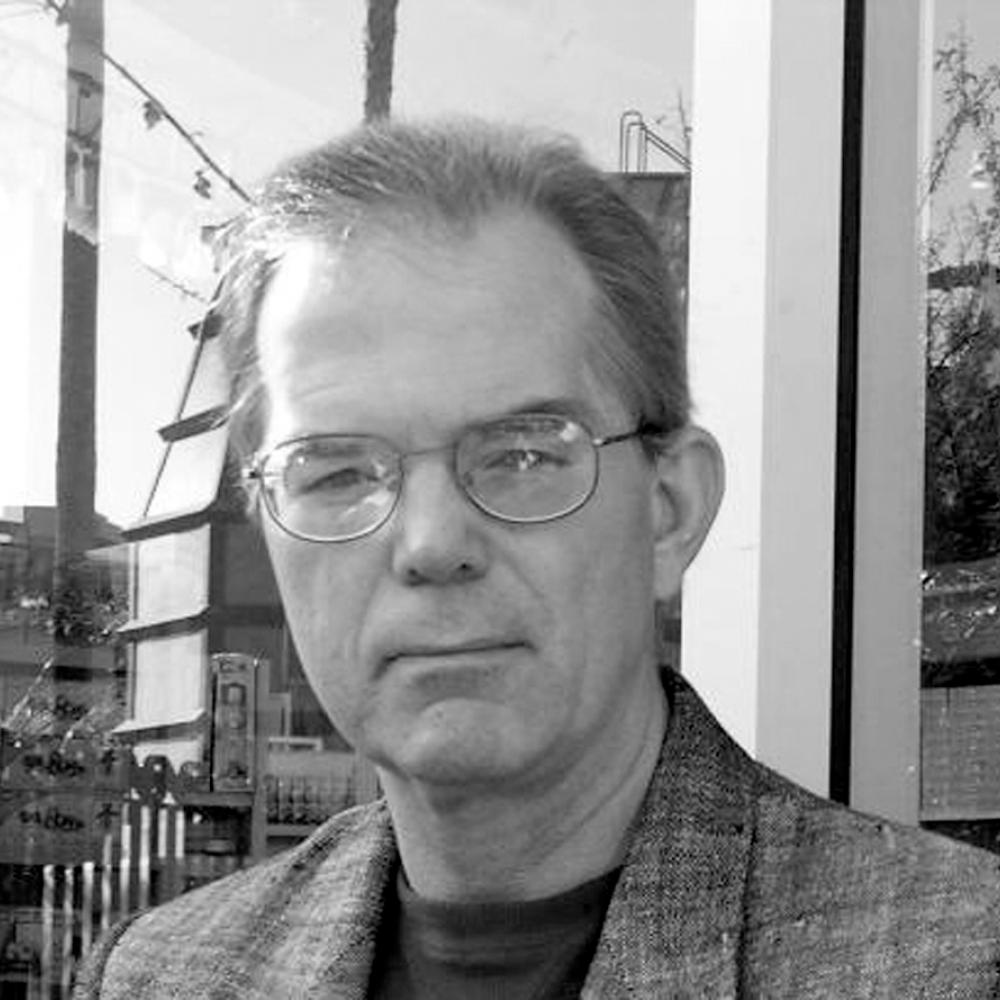 Flying machines, bodybuilding courses, and even lessons in good grammar have all been marketed through scrawny-type ads in the backs of magazines. In the back of this magazine, we present Edwin L. Battistella, an NEH summer fellow and professor of English and writing at Southern Oregon University. His book Do You Make These Mistakes in English? takes its title from the headline of a once ubiquitous magazine advertisement for the Sherwin Cody School of English.

If you could learn one skill in fifteen minutes a day, what would it be?

Dancing, because fifteen minutes of embarrassment is all I can endure at one time.

In fifteen words, who was Sherwin Cody?

Cody was an entrepreneur of good English who developed a correspondence course lasting fifty years.

How did he market his language school?

With the help of the legendary Maxwell Sackheim and Victor Schwab, Cody placed ads with the headline “Do You Make These Mistakes in English?” in hundreds of publications, from comic books to the New York Times Book Review. The ads offered a “patented self-correcting device” that would help you to improve your English in just fifteen minutes a day.

No. For a dollar a week for twenty-five weeks, you received a booklet of five daily lessons on writing, pronunciation, punctuation, grammar, and even reading and conversation. It was brilliant marketing.

The reason, I think, is some traditionalists ignore the history of language and the facts of usage and merely argue for their own pet peeves and prejudices. Cody was different. He could be prescriptive, but he often advocated for colloquial usage rather than outdated formal styles.

How did Cody think grammar should be taught?

He believed in testing students, to identify weaknesses in their grammar. He also thought grammar could be made interesting by treating it more like a game and less as a set of rules to be memorized. His ideas anticipated what we call “outcomes assessment” and “student-centered learning.” They didn't receive much attention from English teachers. But scholars of business communication regard him as a pioneer.

What does Charles Atlas have to do with the story? Was Cody one of those weaklings who get sand kicked in their faces by bigger, stronger guys at the beach, but then build up their muscles and take revenge?

Not exactly. What they have in common is the same era, same marketing style, same “fifteen-minute” pitch, and similar offers of personal transformation. Atlas promised to turn ninety-seven-pound weaklings into he-men, while Cody taught skills that could lead to good jobs and social advancement.

Who are some other interesting exponents of self-improvement?

One is Charles Eliot. He developed the Harvard Classics, a series of books that would provide a classic liberal education in, naturally, fifteen minutes a day. His ads stressed efficiency and financial success. One said, “How to Get Rid of an Inferiority Complex.” I also like Lillian Eichler, whose Book of Etiquette predated Emily Post by a year. Her ads stressed social anxiety.

How was Cody different from the really old school grammarians like Bishop Lowth and the nineteenth-century American popularizer Lindley Murray?

Lowth and Murray tried to codify the rules of language to slow down change, which they perceived as decay. They promoted lists of rules and spotlighted errors in contemporary writings. Cody, on the other hand, focused his students’ attention on modern colloquial language and on the few errors that were likely to be most prevalent and most socially stigmatizing. He recognized that language is always changing and that change was not necessarily decay.

Where did Cody think people should look for examples of effective language (aside from literature)?

Cody was enamored of advertising language, and he thought that it was a new form of distinctly American writing that enabled writers to judge their impact on the public. I think Don Draper might agree.

Linguists are often portrayed as indifferent or neutral on questions of usage. Care to comment?

I think this is a bum rap. What many linguists advocate is attention to the regularities of language, its history, and detailed grammatical analysis. We understand that how people speak is an important factor in getting along in the world and language can’t be a matter of “anything goes.” But linguists don’t think that standard English is the only variety of English that's worth studying, promoting, and documenting.

Your bio says you served on the Committee on Language in the Schools of the Linguistic Society of America. What’s that?

A standing committee that aims to promote more and better use of linguistics in the school curriculum and more productive relations with K-12 teachers. There’s some really interesting work going on using linguistic data to teach scientific reasoning, documenting local languages with video, and tying regional dialects to state history curricula.

You’ve also written a book called Bad Language: Are Some Words Better Than Others? What’s the answer, yes or no?

It's yes and no. Whether a word is good or bad depends on the situation and purpose. Take slang. The problem with much slang isn't that it's informal or irreverent, but rather that it's often short-lived. If you're writing something you hope will endure, then a more formal register is probably better. All varieties of language have rules and none is any more regular than others. But some varieties are much more appropriate for public situations. 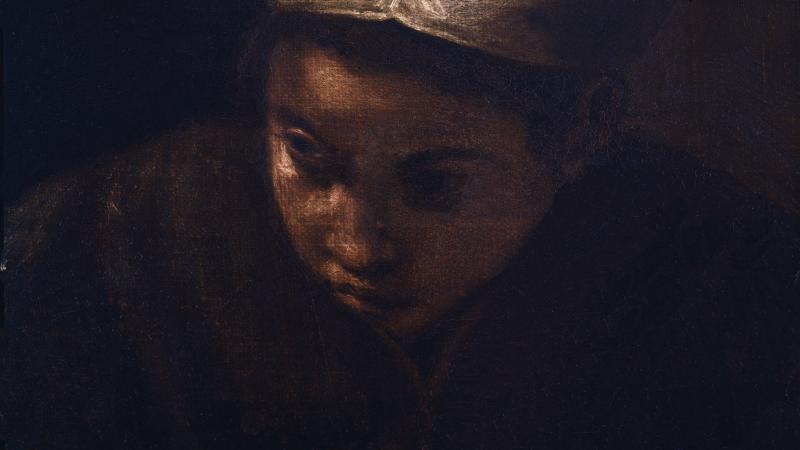 A favorite of Old Hickory, she made him seem kinder than he was. Why?