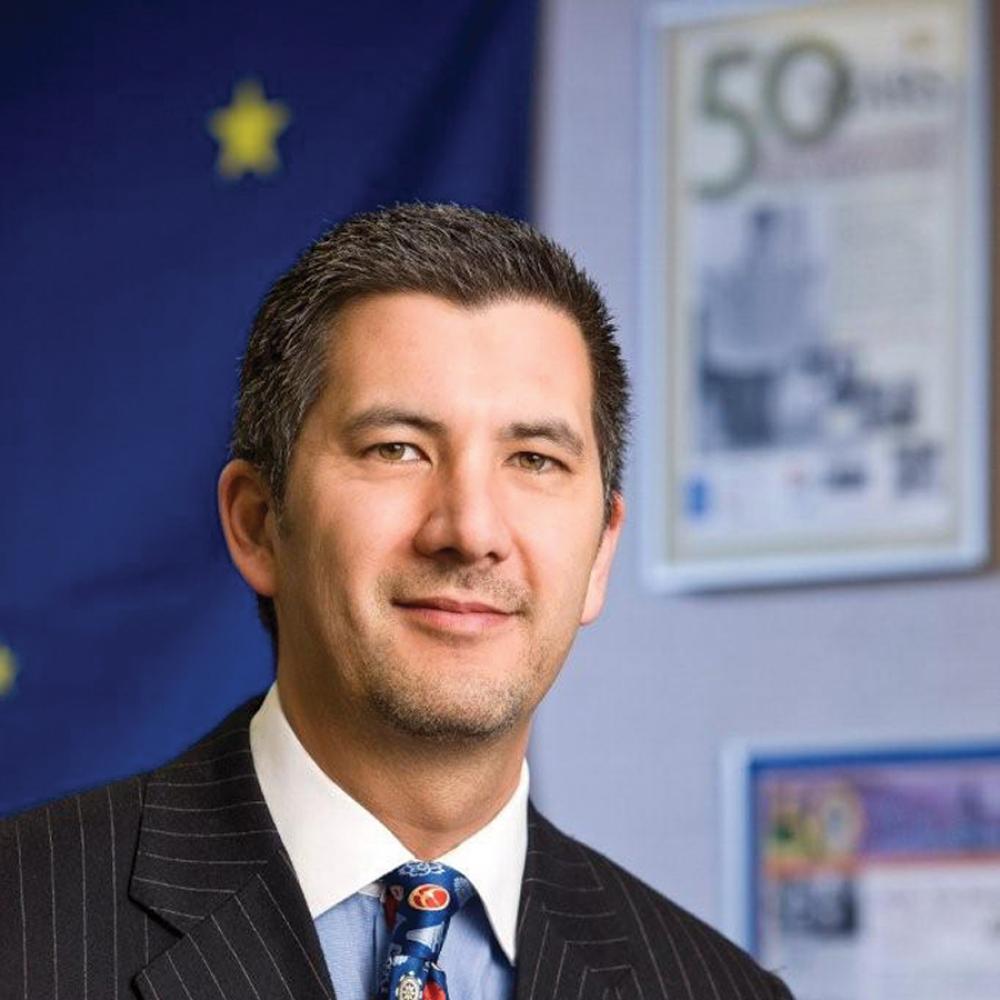 Half a century before Alaska became a state, Gregory Kimura’s great-grandfather left Japan for the United States, where he worked his way up the west coast before landing in Anchorage, a frontier port and burgeoning tent city that was rife with entrepreneurial opportunities.

“I like to say that he was the first Japanese American to start up a Chinese laundry in Anchorage, and the first to open a Chinese restaurant,” says Kimura, president and CEO of the Alaska Humanities Forum. “Fortunately, he was successful. He sent back to Japan for a wife, and my family’s been here since.”
Even after his entire family was forced into an internment camp in Minidoka, Idaho, following the attack on Pearl Harbor, they chose to return to Alaska after the war. The place also drew Kimura back.

“I’ve lived elsewhere, gone to school elsewhere, but I’m first and foremost an Alaskan,” he says. “The land, the people. It’s a matchless place.”

An ordained Episcopalian priest, Kimura holds a master’s from Harvard Divinity School and a doctorate in the philosophy of religion from Cambridge University. He served as a parish priest, university chaplain, professor, and the chair of the Department of Liberal Studies at Alaska Pacific University before joining the Alaska Humanities Forum in 2006.

“When this opportunity presented itself, I went for it immediately. The Alaska Humanities Forum is different from most state councils. It punches big for its weight,” he says. “We’re nimble enough that we’re one of the very few organizations or institutions that can deliver high-quality humanities-based activities across the vast geography and cultures of Alaska.”

Kimura points out that people in the Lower 48 may not be aware of how diverse Alaska is. “We’re really our own country. We have almost one hundred languages spoken in the Anchorage School District, everything from Hmong to dozens of Alaska Native dialects.”

Some of that diversity, however, can be attributed to the rural and urban worldviews that have defined Alaska since the beginning. “It’s clear from talk-radio discourse in Alaska that a vast disparity exists in people’s understanding of what it means to be rural in Alaska, which really means practicing a traditional subsistence lifestyle, and urban Alaska, which is much like any section of urban America, with the exception that wilderness is fifteen minutes from your door.”

To bridge what he terms “a vast disparity of understanding,” Kimura points out the AKHF-sponsored “Rose Urban Rural Exchange,” in which students and teachers from forty rural and urban “sister schools” traded places and experienced each other’s worlds.

“The effect has been to break down stereotypes in both directions,” says Kimura. “RURE, of all our programs, has had the most profound effect on changing people’s lives.”

Also since taking over the Alaska Humanities Forum, Kimura has played an integral role in developing the Alaska State History Curriculum, a state history proficiency requirement that as of 2009 is mandatory for all graduating high school seniors. “The curriculum is available online. It had to be created from scratch, as there is no basic Alaska history textbook. Now it has three million visitors a year. We want it widely accessible because we’re trying to cultivate an overarching understanding of our common history,” says Kimura.

This year marks the fiftieth anniversary of Alaska’s statehood. To commemorate, the Alaska Humanities Forum is publishing Alaska at 50: The Past, Present, and Next Fifty Years of Statehood, a collection of essays by artists, politicians, and activists selected by Kimura, who edited the work.

“Certainly, any ethos is also partly mythos,” he writes in the collection’s introduction, “As much as Alaskans like to tout our distinctiveness, you can still get McDonald’s hamburgers and Starbucks lattes in mid-sized towns all over the state. . . . And yet, Alaska truly is different. Bigger, wilder, with the tallest mountains. . . . Some historians and critics seek to overthrow such myths. I believe exactly the opposite. I think of myth in the anthropological sense: myth as a story with power, a story with a kernel of truth or moral that survives the falsification of any particular facts that may constitute it. . . . And yet, it seems that only myth has the imaginative power to explain the ‘Alaskan difference,’ what makes Alaska, ‘Alaska.’”

David Holthouse will always call Alaska home. His work has appeared in Rolling Stone, the Village Voice, and The Nation. 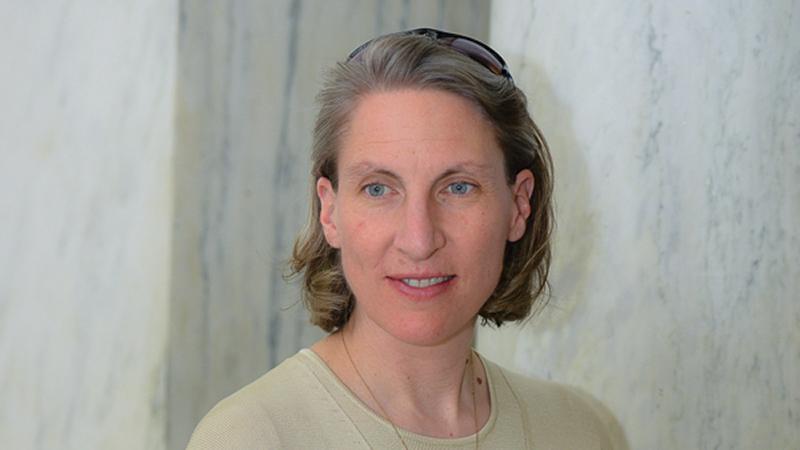 The humanities have a big impact on Alaskan life. 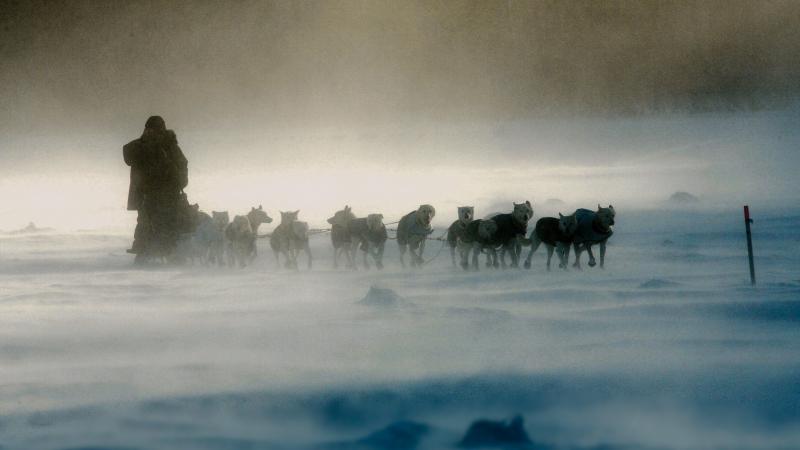 Telling Stories on the Ground

The Yup'ik tradition of storyknifing continues.