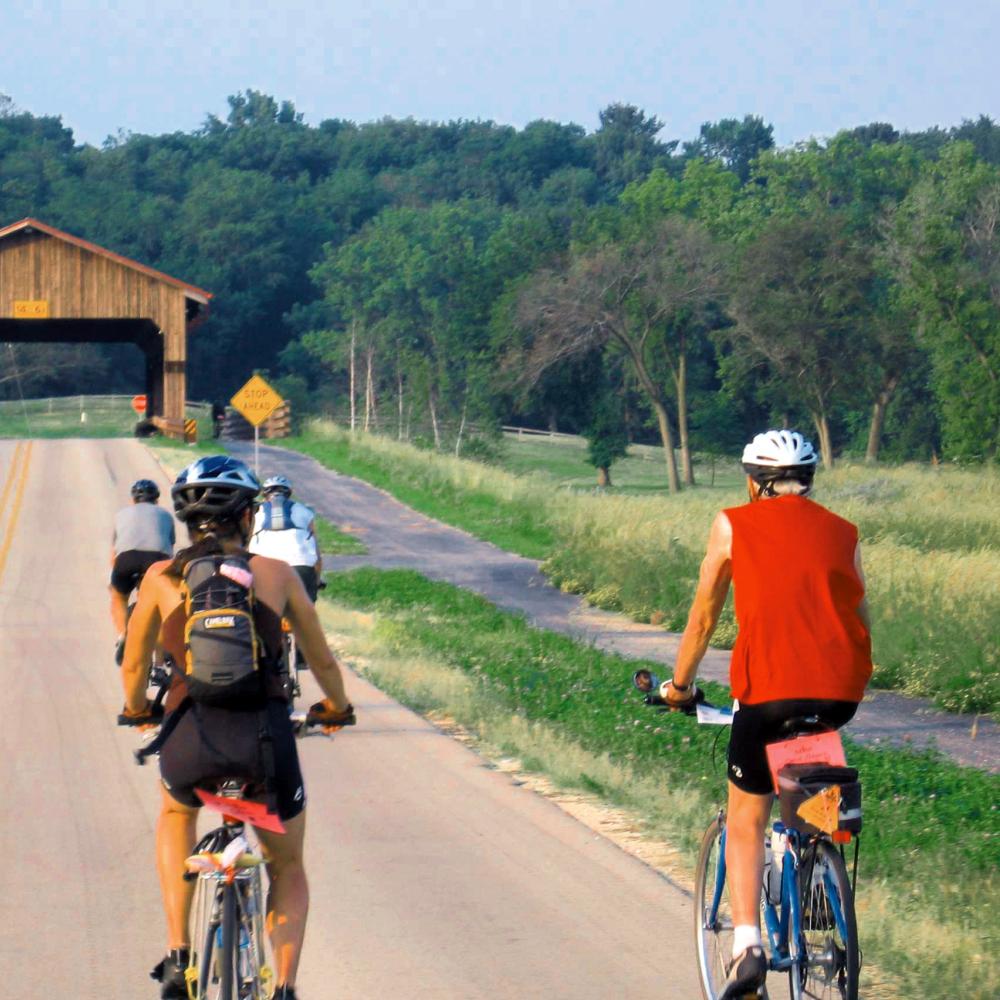 Velosophie participants approach the covered bridge near Morrison, Illinois, on the 2006 ride.

ILLINOIS What goes better with French existentialism than cigarettes, aperitifs, and excessive doses of caffeine and angst? Ryan Lewis has an answer: bike rides across the Illinois countryside.

Velosophie, a weeklong discussion series of the Illinois Humanities Council in partnership with the League of Illinois Bicyclists, provides cyclists with the opportunity to flex their mental muscle after a long day of physical exercise. As they bike the Grand Illinois Trail and Park Ride, participants consider the relationship of their bodies and their minds, meeting nightly at campsites to discuss novels, short stories, poems, and philosophical texts on themes relating to the experience of being out on the road, on a bicycle, pushing through exhaustion and learning to embrace solitude.

Lewis, who started the program with IHC in 2005, defines the goal of Velosophie as "staying in motion," both physically and mentally. In the humanities, he says, "your mind is always seeking new information, new perspectives, new stories, and there's an easy parallel with cycling: You're constantly in motion, moving forward, trying to stay in tune with your environment."

The idea of exercising the mind along with the body is nothing new-Aristotle's peripatetic school had students constantly on the move as they pondered philosophical questions. Velosophie's name draws from these same classical roots, with velo the Latin for "swift" (and, in French and Italian, "bicycle") and sophia the Greek for "wisdom." But the idea that moving and thinking should go together has fallen out of favor in the modern world. "There is this disconnect between people who consider a life of the mind and people who consider a life of the body," Lewis explains, "and it's one of those things I've been trying to connect."

In 2006, the theme of the readings was "pain and pleasure," a combination familiar to cyclists who count both endorphins and muscle strain as defining aspects of their sport. Slogging through the Nicomachean Ethics is an apt counterpart to slogging through the June Illinois heat, and Lewis contends that both have their rewards, however hard they may be to see. "Why is it so easy for a lot of people to put down a book when they find it difficult," he asks, "and yet will push themselves through wind and rain to get up a hill?"

Lewis does admit, however, that "people don't like reading philosophy, ever," and athletes might seem like the least likely candidates for students of, say, Heidegger, whose essay "The Question Concerning Technology" was a reading selection in 2005. But Lewis and his collaborators, Mark Rockwell and Adam Davis, were determined to make philosophy texts an integral part of the program.

Physical and mental exertion are more than just parallels; each can make the other a richer experience. Riding a bike for five or six hours a day, even if it's "not Tour de France speed," is "hard work," Lewis says, "and there's some reason why you find that to be a valuable experience."

Part of Lewis's mission with Velosophie is "taking the questioning spirit into places where you wouldn't expect the humanities," and some of Velosophie's most enthusiastic participants would never otherwise have ventured into the unknown terrain of Kafka's stories or Czeslaw Milosz's poetry.

Lewis was struck by the case of Roger Stoub, a carpenter from the South Side of Chicago who was convinced by an academic friend to join him on the "pain and pleasure" program. When the friend couldn't make it, Roger was nervous about discussing texts by Hemingway, Camus, and Wallace Stevens with people he assumed were more well-read than he was. But by the end of the trip, "Roger dominated the conversation, and mostly because he was always asking questions: Who is this guy, what is he talking about, when is he writing, what is he trying to say here?" Lewis recalls. " And that's exactly what I want."

Katie Kadue, a senior at Yale University, was an intern at NEH. 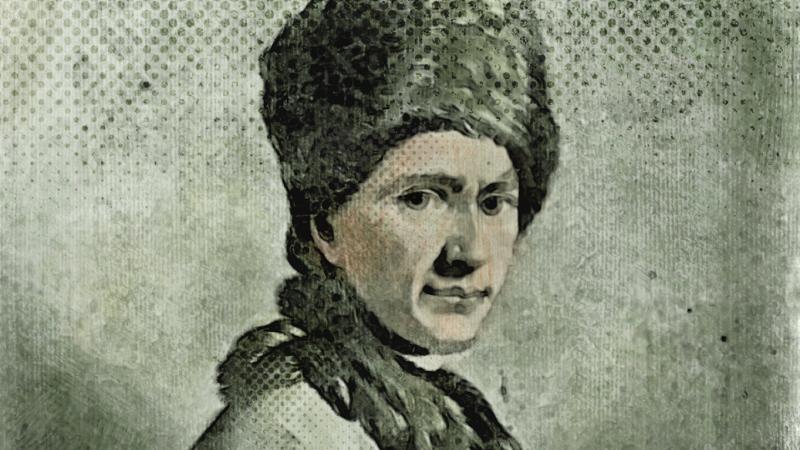 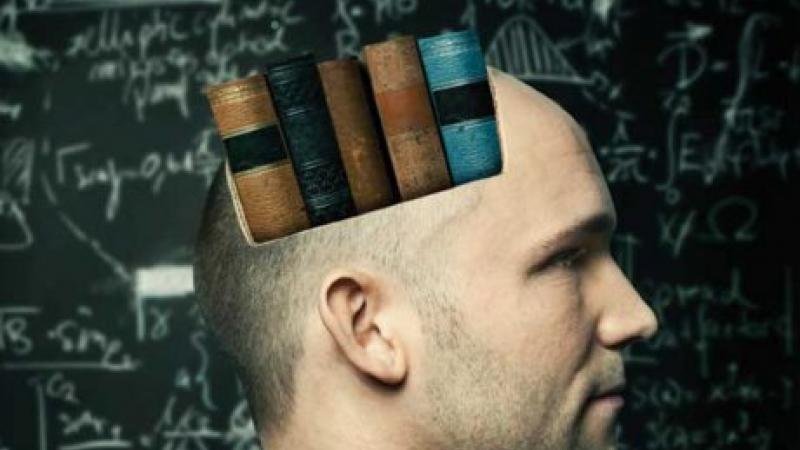