1910 painting by Edward Percy Moran of Battle of New Orleans.

For two and a half years, Americans fought against the British, Canadian colonists, and native nations in a war that divided the United States so deeply that the nation almost broke apart. Watch the NEH-funded film THE WAR OF 1812 online, supplemented by bonus video material, classroom lesson plans, essays on aspects of the conflict, and a guide to historic battle sites. 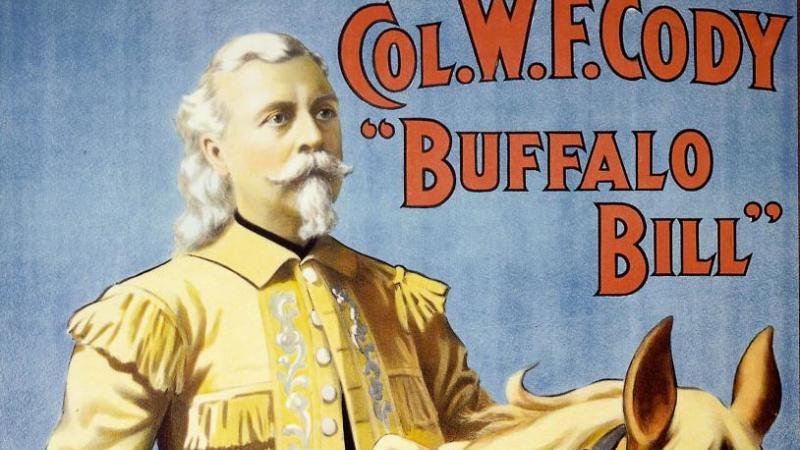 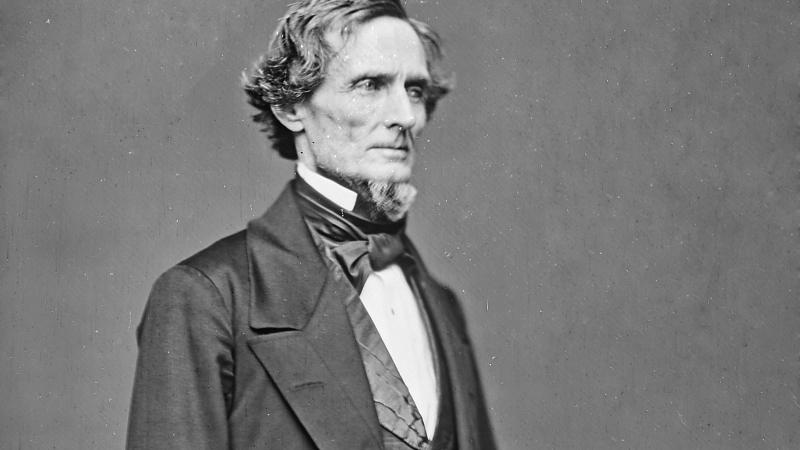 The Papers of Jefferson Davis 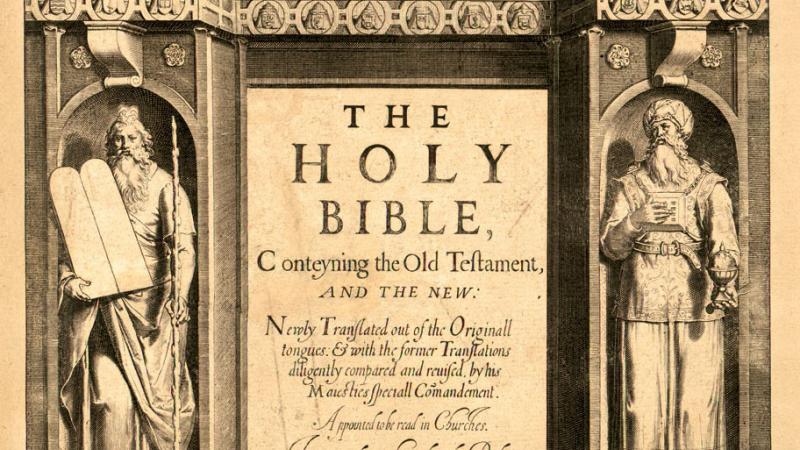 Manifold Greatness: The Creation and Afterlife of the King James Bible 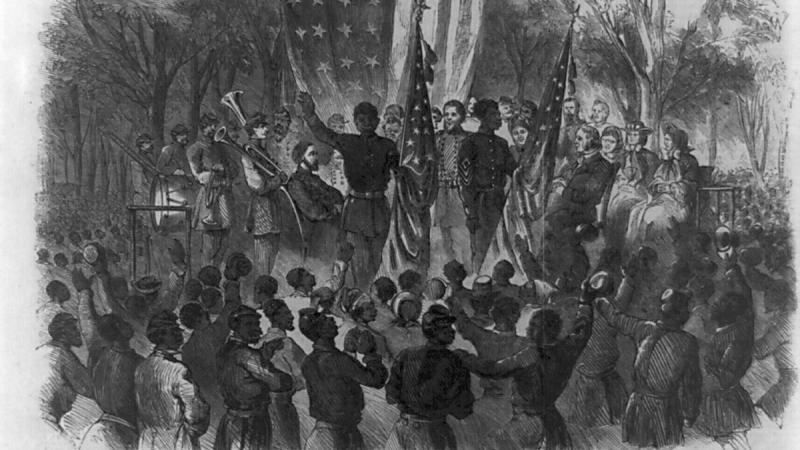 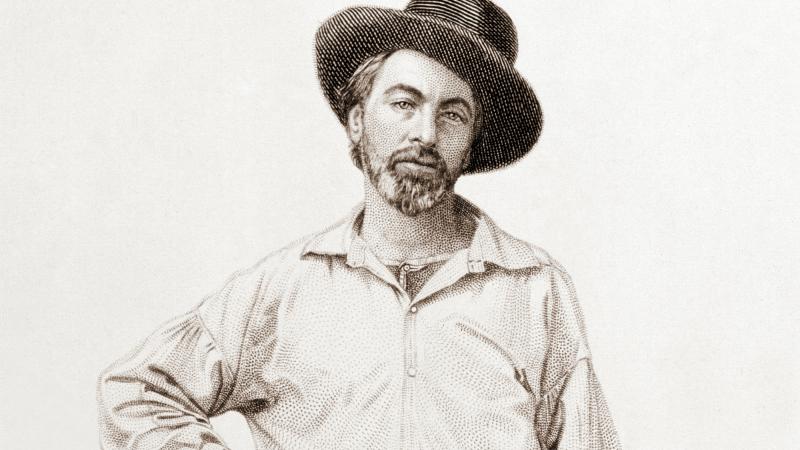