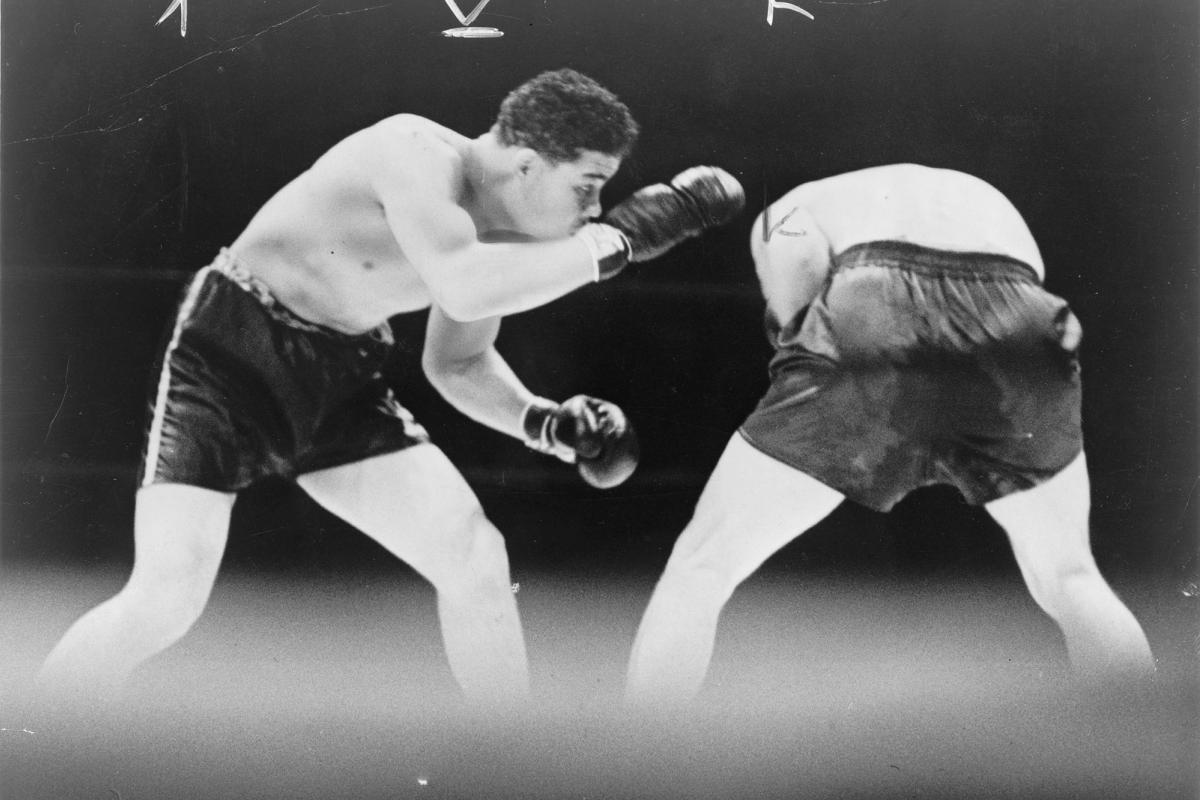 Joe Louis looks for an opening during a boxing match with Max Schmeling, 1936

The 1938 boxing match between American heavyweight Joe Louis and German opponent Max Schmeling was a proxy fight between two nations on the brink of war, attracting thousands of fans to Yankee Stadium, and millions more who tuned in to the radio broadcast of the match. Listen those ringside broadcasts, read the boxers’ accounts of the fight from their memoirs, and see how their historic match presaged World War II and the Civil Rights Movement. 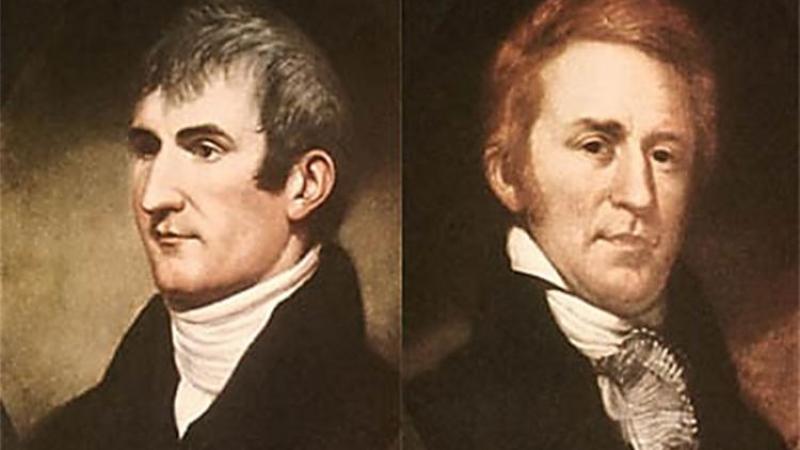 The Journals of the Lewis and Clark Expedition 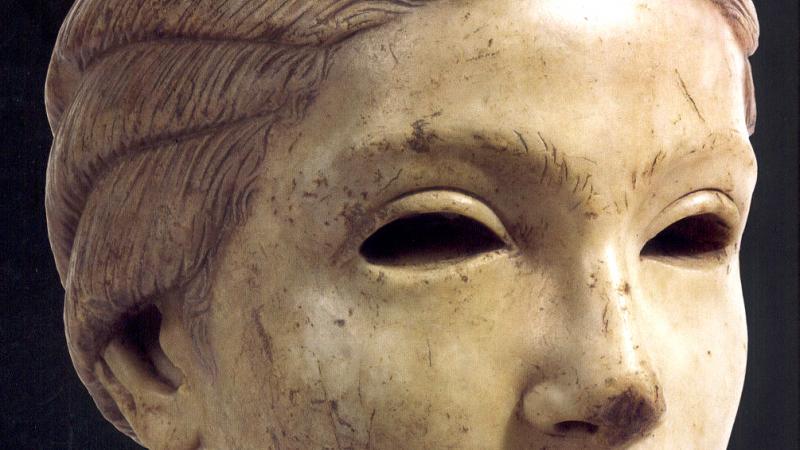 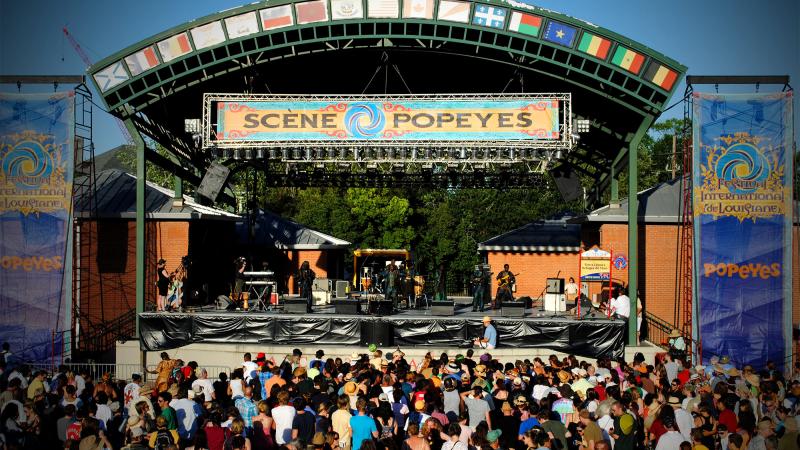