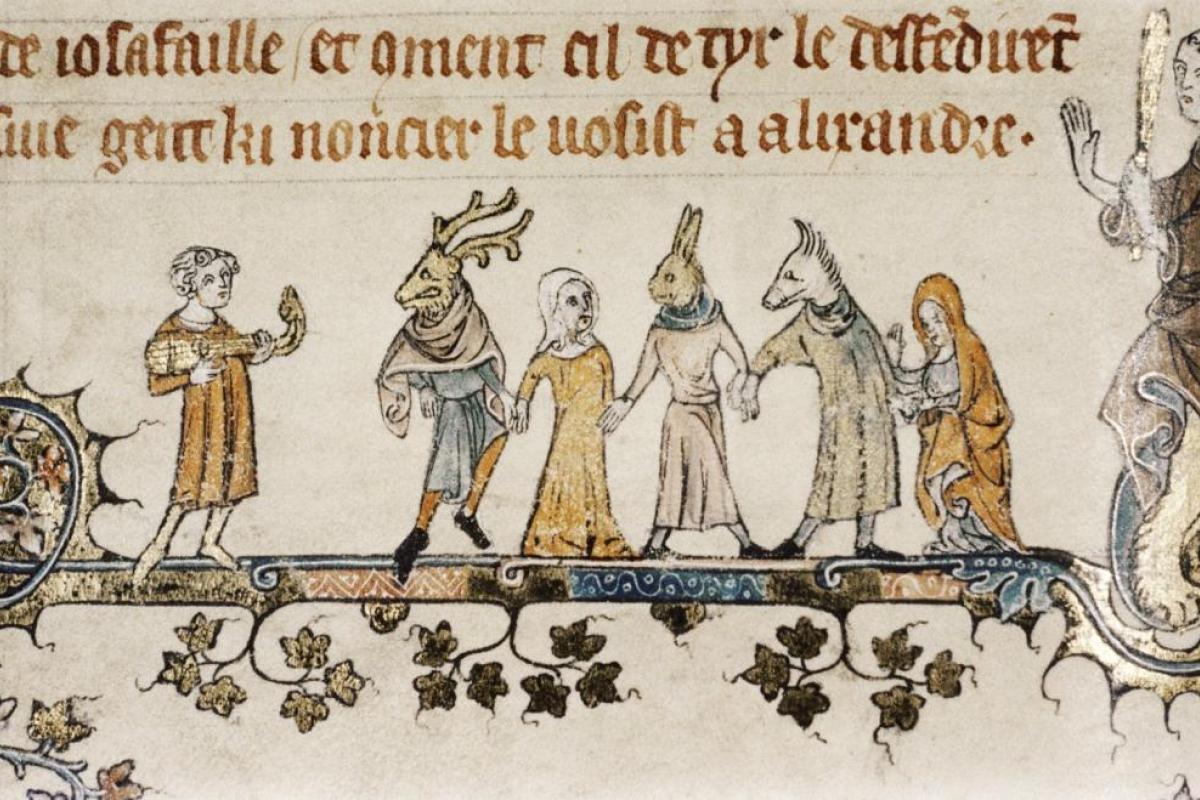 Detail with Mummers and Dancers, from an illuminated manuscript of Jehan de Grise, Romance of Alexander in French Verse…, 1338-44 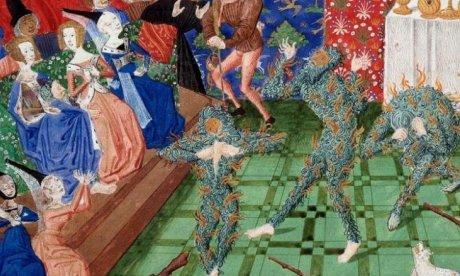 The Ball of the Burning Men (Bal des Ardents), from an illuminated manuscript of Jean Froissart, Chroniques, c. 1470-72

In 1592 William Shakespeare emerged as a playwright for the London stage as a member of The Lord Chamberlain’s Men. His dramatic works like Hamlet, King Lear, and Macbeth are jewels of the English Renaissance. Shakespeare shared this stage with other great contemporary playwrights, such as Christopher Marlowe and Ben Jonson. There is a question, however, that lovers of Shakespeare and English Renaissance drama have always asked: how did these artists learn their craft to produce such masterpieces? How did Shakespeare learn to be Shakespeare? 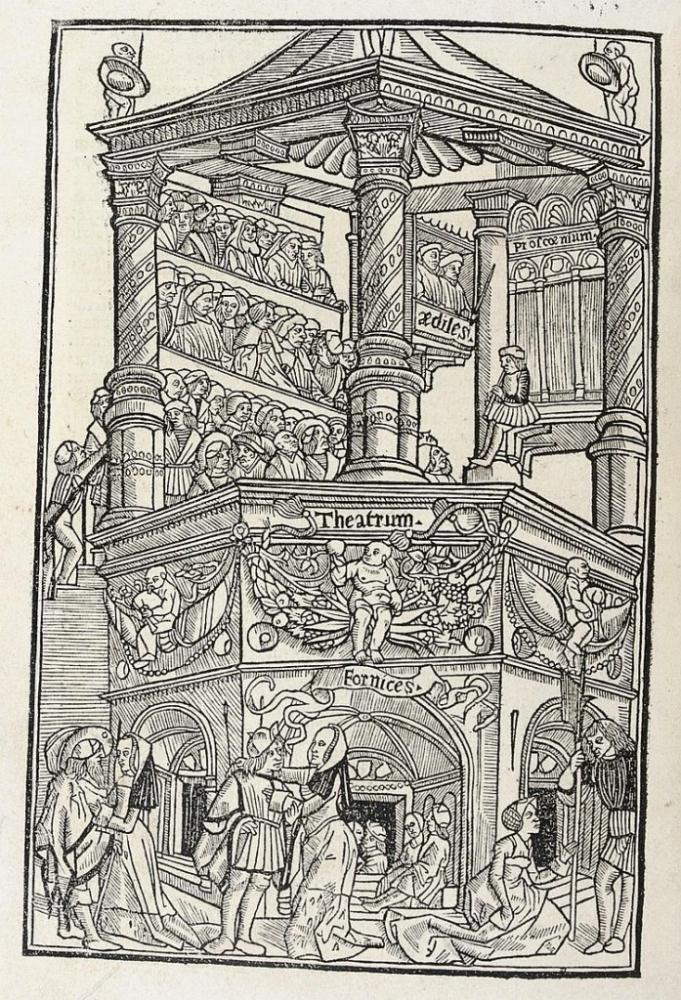 To answer this question Peter Greenfield (University of Puget Sound, WA) and Suzanne Westfall (Lafayette College, PA) are leading an international team to uncover the Records of Early English Drama (REED), a project that establishes for the first time the broad contexts from which the great drama of Shakespeare and his contemporaries grew. REED provides extensive evidence, for example, of the drama, popular music, and ceremonial rituals—both religious and secular—that Shakespeare and his contemporaries knew from their childhood and from which they developed the craft and art of drama.

Scholars have studied documentary evidence from the town and province where Shakespeare was born in 1564, spent his childhood, enjoyed retirement, and died in 1616: Stratford-upon-Avon, a small, prosperous market town in the county of Warwickshire, about 90 miles northwest of London. Records from local churches, craft guilds, household accounts, judicial records, letters, and personal reminiscences speak volumes about the details of everyday life and the traditions of entertainment that influenced Shakespeare’s accomplishments as a dramatist. 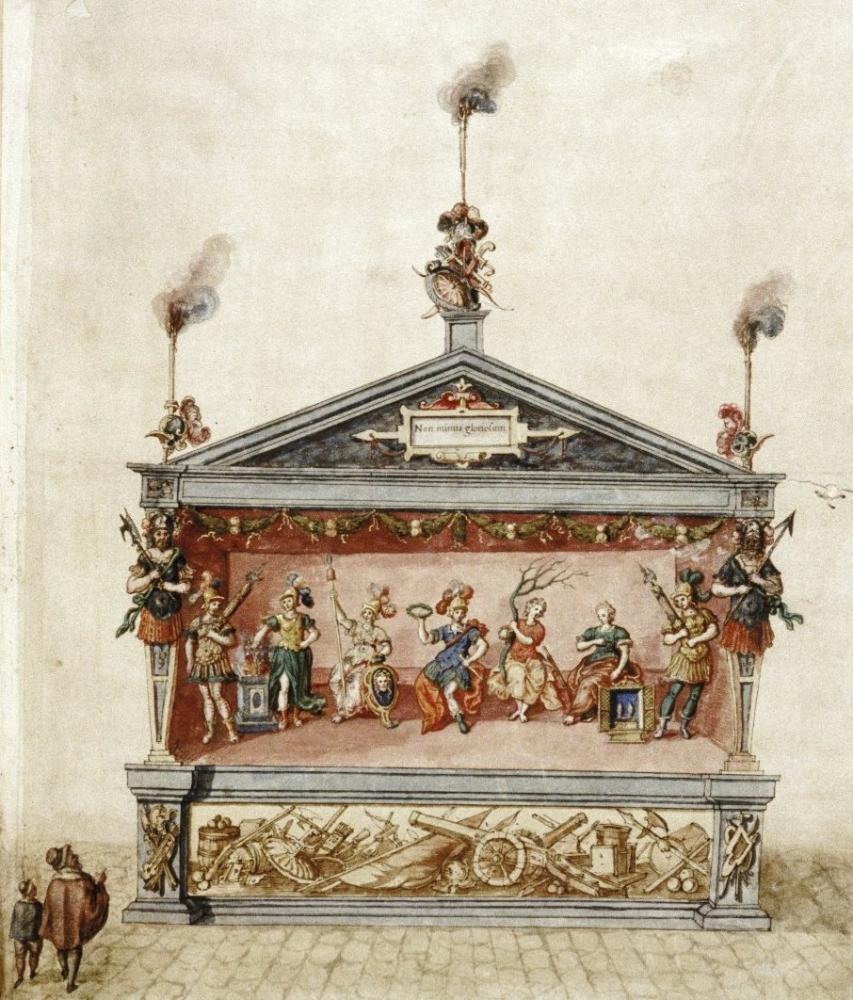 In his youth, Shakespeare would have had many opportunities to see plays in and near Stratford. REED’s volume on the borough of Coventry in Warwickshire contains records relevant to Shakespeare’s experience. In 1575, for example, at Kenilworth Castle, Warwickshire, the Earl of Leicester staged a nineteen-day entertainment for Queen Elizabeth, which drew local crowds. Warwick’s Guildhall burned down in 1694, but surviving records confirm that the town sponsored performances by traveling theater troupes. Shakespeare himself may have joined the Queen Elizabeth’s Players, a company of traveling players that performed at Stratford in 1587.

Since 1975, REED’s team of scholars have located, transcribed, and edited documentary evidence of the history of drama in England, Scotland and Wales from the late Middle Ages until 1642, when the Puritans closed the London theaters. The thirty-three volumes published to date are organized geographically, by county and municipalities. REED has been supported by NEH since 1979; the most recent Scholarly Editions grantsupports research for volumes on Civic London to 1558, Staffordshire, Salisbury, and eREED, which will make the documents available online and free of charge. 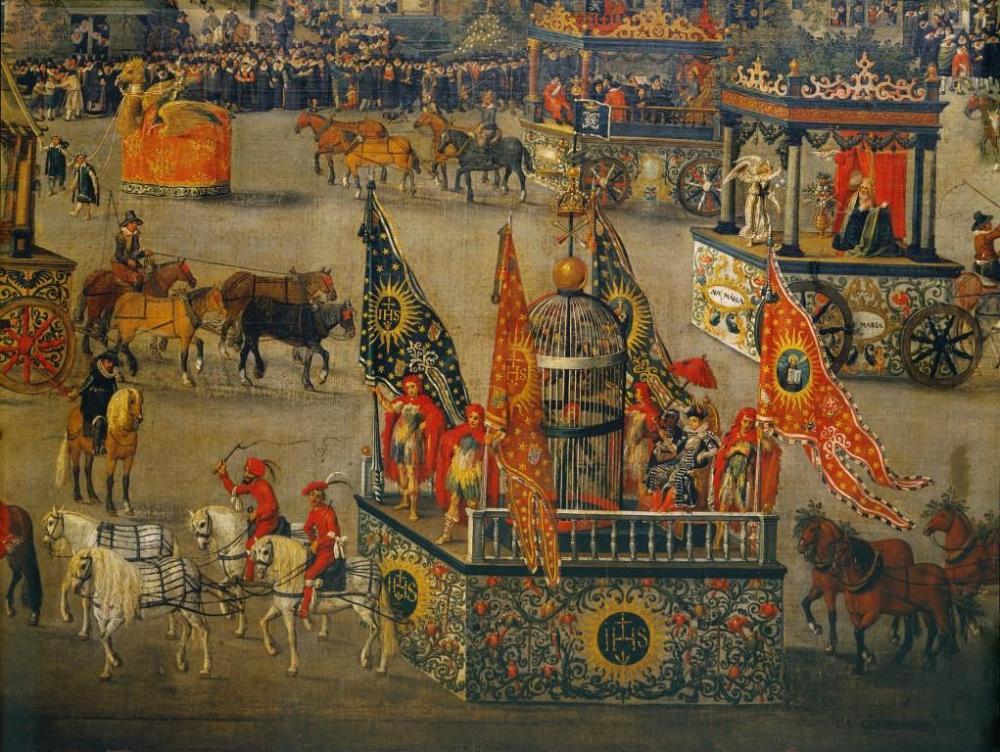 Since 1979, The University of Puget Sound and Lafayette College have received seven grants through the Scholarly Editions and Collaborative Research grant programs for the Records of Early English Drama project.