Will the Real Documentary Please Stand Up 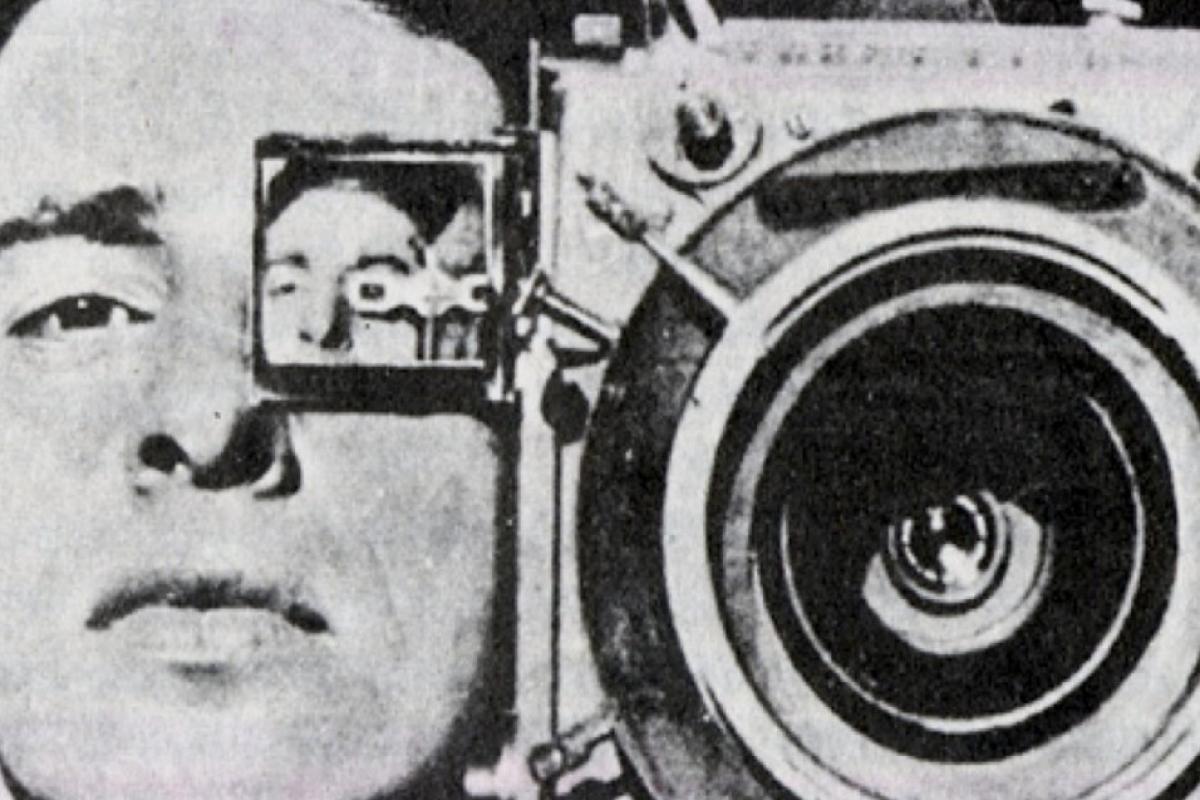 To Tell The Truth publicity poster

To Tell the Truth: Working for Change, which airs on Wednesday, November 2, examines the documentaries of the Film and Photo League members and other politically engaged filmmakers. These films depict social conditions in America during the Great Depression and present alternatives to glossy Hollywood films and newsreels. TCM will follow To Tell the Truth: Working for Change by showing several of the films discussed in the documentary, including Leo Hurwitz’s Native Land (1942) and Pare Lorentz’s The Plow that Broke the Plains (1936).

To Tell the Truth received three grants for a television series on the history of non-fiction film.