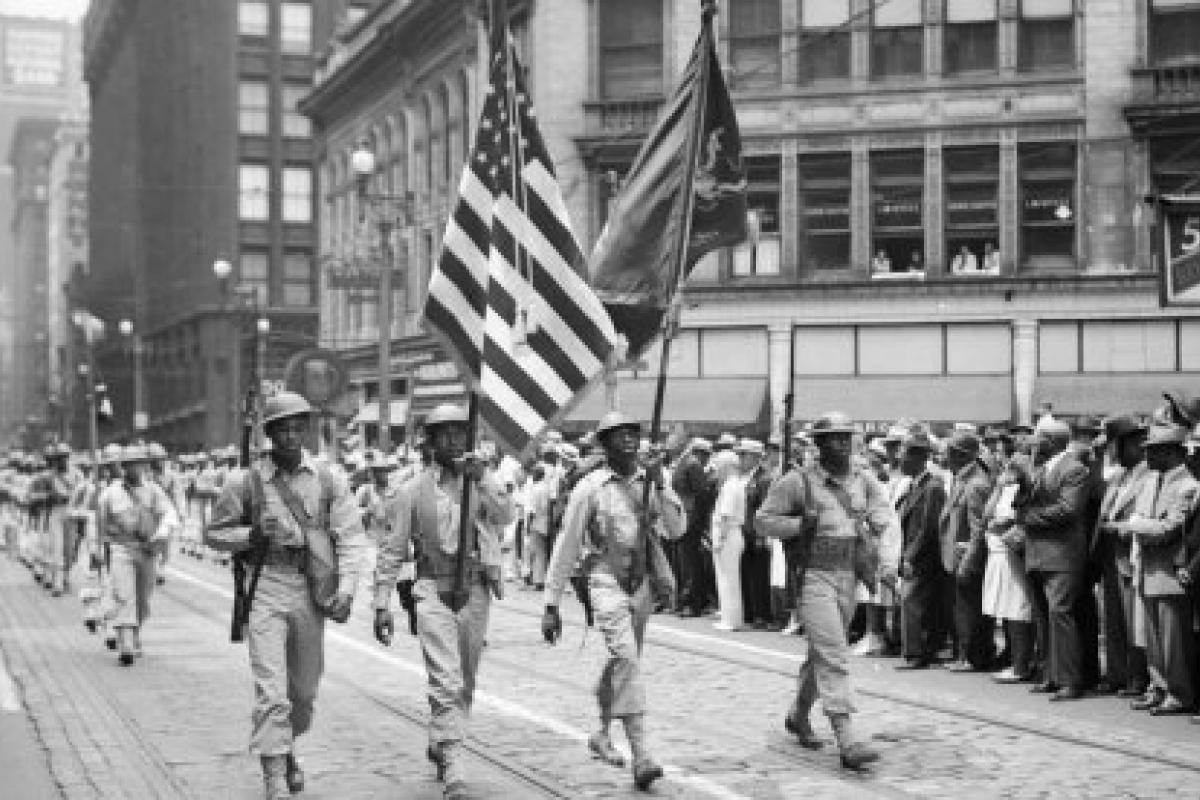 Pittsburgh’s Hill District, or “The Hill” as it is locally known, was the heart of the city’s African-American community during the twentieth century.  As a freelancer, newspaper man, and portrait studio owner Charles “Teenie” Harris (1908–1998) lovingly captured his community’s vibrant cultural, economic, and political life through nearly 80,000 photographs. These pictures tell much more than just a local story.  Similar forces were at work in black neighborhoods around the country: the heyday of jazz and wartime prosperity in the 1940s, decline in the stifling grip of segregationist limitations in the 1950s, and the destabilizing passions of the civil rights unrest in the 1960s, and subsequent struggles to find employment into the 1990s.  The Carnegie Museum of Art (CMA) is currently presenting and interpreting Harris’ photographs in the first major exhibition of his work.  As a Hill resident, he chronicled social change through candid photographs, formal portraits, and news photographs taken for the Pittsburgh Courier—the leading black newspaper of the time. His work provides a remarkable look at the everyday lives of his neighbors as well as the dramatic overall transformation of the district.  Exhibition visitors can immerse themselves in this community in several ways:  life-sized projections accompanied by a commissioned jazz score, a chronological photographic timeline, and on-line database.  We come to know Harris as a photographer, artist, and Hill resident through audio and video interviews with photographers, historians, and his contemporaries. Like most compelling exhibitions, this one puts human faces on sweeping social and cultural currents.

The exhibition ran at the CMA from October 29, 2011 to April 7, 2012.  A rich website, public programming, and school programming accompanied the exhibition. A smaller version of the exhibition traveled to venues across the country, including the Chicago Public Library (February 2–June 4, 2012); Birmingham Civil Rights Institute (August 7–October 28, 2012); and the Woodruff Library, Atlanta (January 20–April 13, 2013). 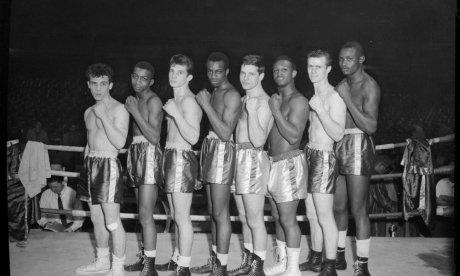 The Carnegie Museum of Art received an America’s Historical and Cultural Organizations implementation grant from the NEH Division of Public Programs for Teenie Harris, Photographer: An American Story.