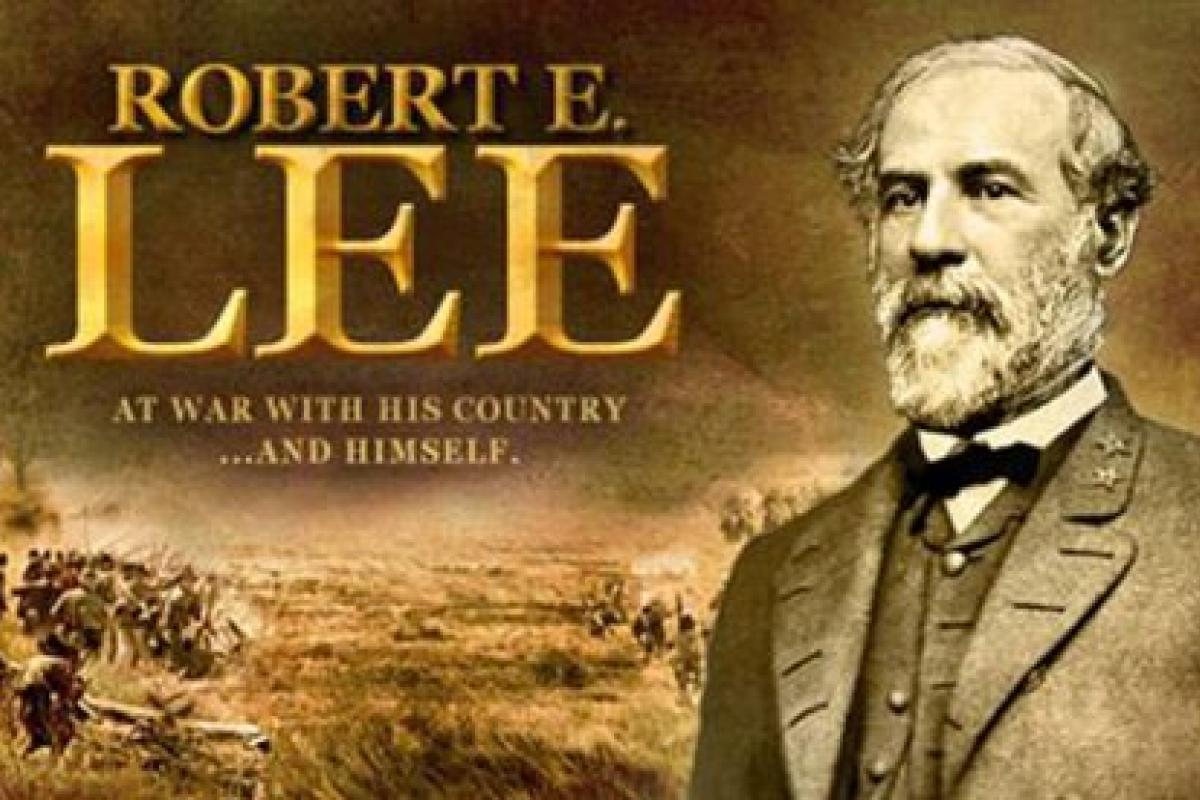 From the American Experience broadcast

NEH funding supported a two-hour film and associated website for the PBS American Experience series that examines the life of Robert E. Lee. The broadcast explores several dimensions of Lee’s life and personality as a son, a Virginian and Southerner, a Christian, a soldier, and symbol. Lee was a central character in the nation’s defining national trauma, the Civil War. Similarly, his role in the Confederate councils of war, on the battlefield, in the hearts and minds of his soldiers, along with his influence on public opinion in both North and South, has shed light on Civil War military strategy and tactics and on the nature of wartime leadership.

NEH awarded a grant to WGBH Educational Foundation for a film broadcast on PBS American Experience that examines the life of Robert E. Lee.