Matson Collection at the Library of Congress

Independent producer Ben Loeterman received two Bridging Cultures through Film grants to develop and produce his film 1913: Seeds of Conflict, currently in production. He explains that “NEH grants allowed us to develop and produce a film that incorporates new scholarship about the earliest origins of the modern Mideast conflict. ” Loeterman’s documentary examines the crumbling of the Ottoman Empire and its effect on the ground to the diverse people of Palestine. 1913, Loeterman says, was only made because he was able “to work with young scholars scouring newly-aaccessible archives in Turkey and elsewhere to shed light on the social history of Palestine at the end of the Ottoman regime, on the eve of World War I.” 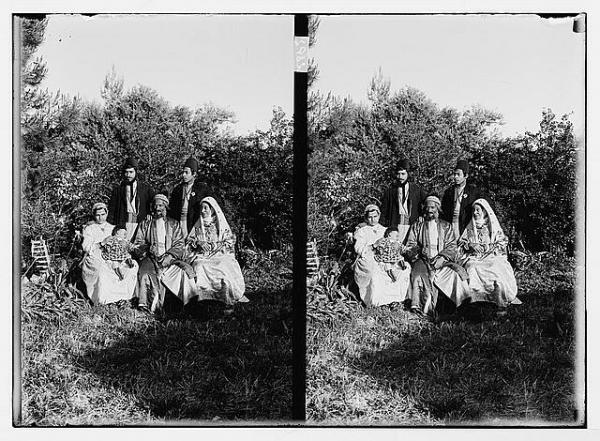 Matson Collection at the Library of Congress

Attached is a list of films funded by Bridging Cultures through Film grants. The next deadline is June 11, 2014.

Ben Loeterman received two grants for a documentary film that examines a pivotal moment in the history of the Middle East.