Tune In Tuesdays: Vision of the Mountains: Films of Mountaineering in the West

Ascent of the Lighthouse Tower was photographed by Burge Bickford and Ira Spring and depicts the second ascent of Lighthouse Tower in the Cashmere Crags near Leavenworth, Washington, in May 1949. The climbing team includes Fred Beckey, Joe Hieb, Pete Schoening, and Dick Widrig. The first ascent of the tower made in 1948 is described in Fred Beckey’s Challenge of the North Cascades (p 166).

This post is part of our “Tune In Tuesdays” series, highlighting some of the projects NEH has supported to preserve and provide access to rich audiovisual materials important to humanities research, teaching, and the public interest. We are also proud to announce a NEH symposium on audiovisual preservation to be held on September 30, 2016, in Washington, D.C. Information about the event, called Play/back, can be found here. 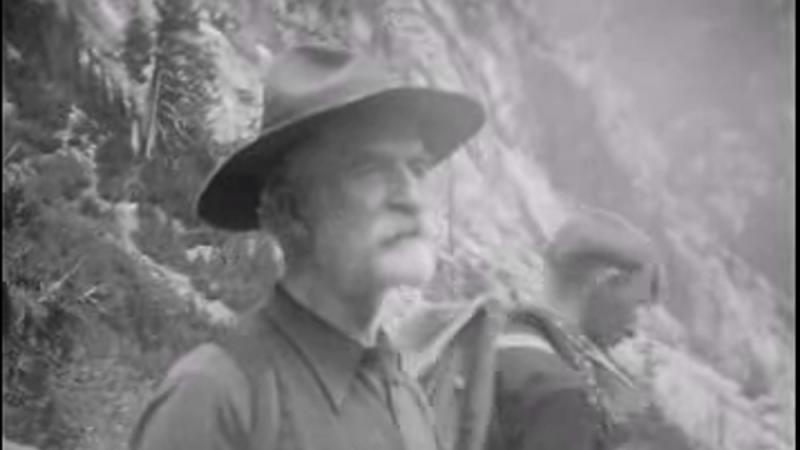 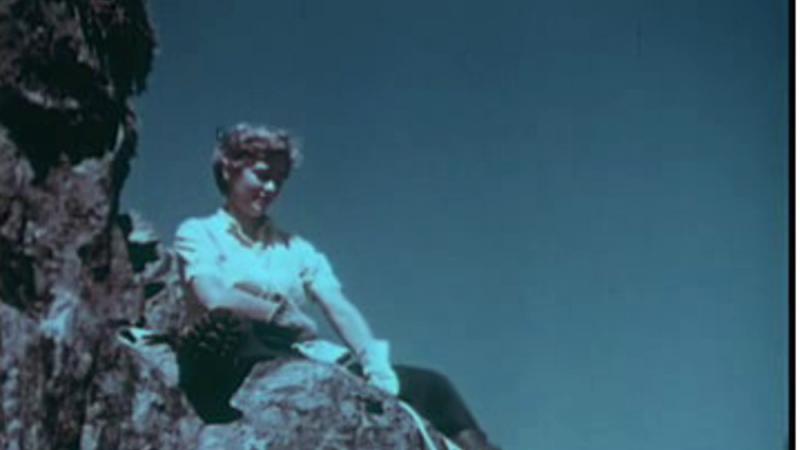 Mountains Don’t Care was photographed in the summer of 1956 and was released by the Mountain Rescue Council in 1957. Photographed by Bob and Ira Spring, the film follows two young people, Jack Cavanaugh and Carol (Martson) Bogert, as they accompany a pair of experienced mountaineers, Ome and Matie Daiber, on a multi-day trip in the North Cascades.

Mountains tower over much of the Pacific Northwest.  The majestic Cascades, Olympic, and Coastal ranges have fascinated and enticed the members of the Mountaineers Club, an organization established in Seattle in 1906 to explore, preserve, and document the natural environment.  Some of the earliest films in the world have involved mountains (for example, a 1903 depiction of the summit of Mont Blanc in the Alps and the German bergfilm genre of the 1920s), and the members of Mountaineers Club quickly embraced the medium in their corner of the world.  The Mountaineers Film Collection at the University of Washington contains over 400 of the club’s moving image films, providing unprecedented peeks at the wilderness and culture of the American West. 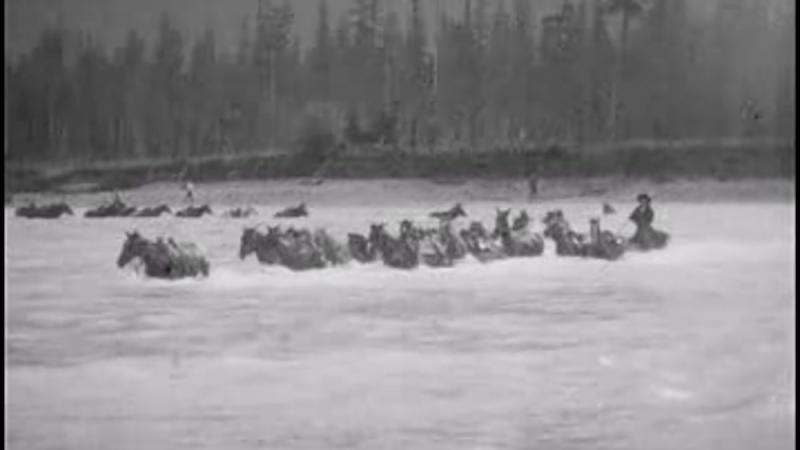 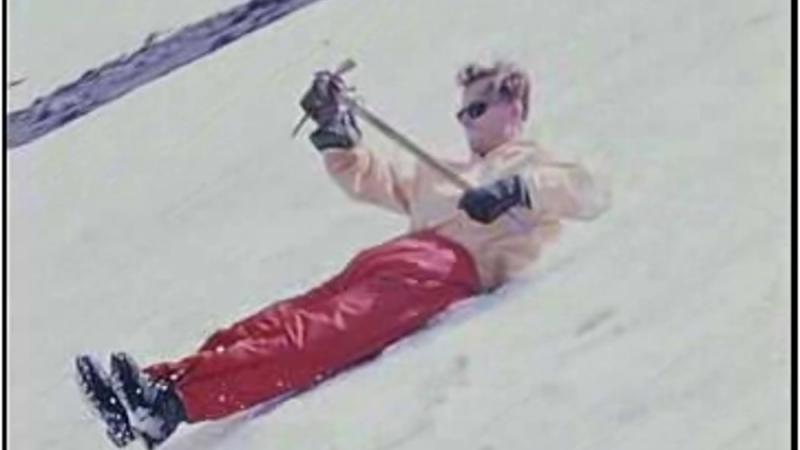 This is Self Arrest, 1967, produced by Al Stenson and narrated by Jim Whittaker, was shot on Mt Rainier, above the east side of Nisqually Glacier.

The films, produced between 1927 and 1970, provide rich and intimate looks at a variety of topics:  people exploring and relaxing in the mountains, the early and key influence of women in the Northwest, which was not limited to mountaineering (quite a different situation from elsewhere in the country), the environmentalism and conservation movements, changing fashions in recreational gear and clothing, the development of mountain rescue techniques, and even Mt. Rainier’s “Socks Outside Your Pants” club, in which businessmen used mountain climbing to socialize in the way that their Eastern counterparts used golf.  With the support of a 2012 NEH grant, the University of Washington has preserved the Mountaineer Club’s collection of moving images. 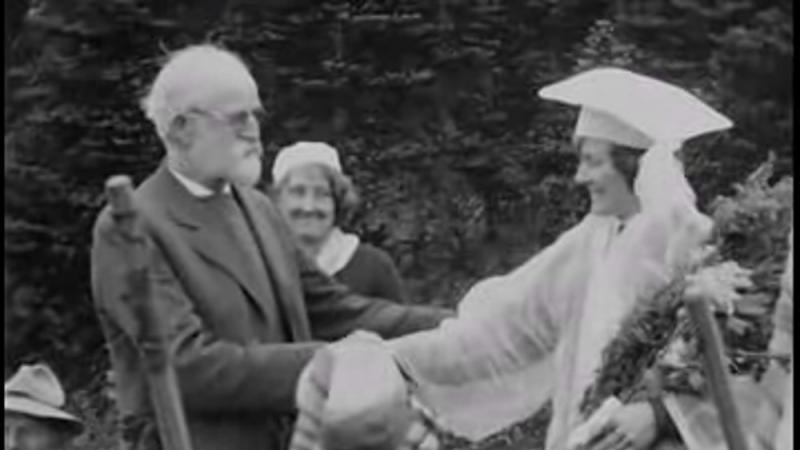 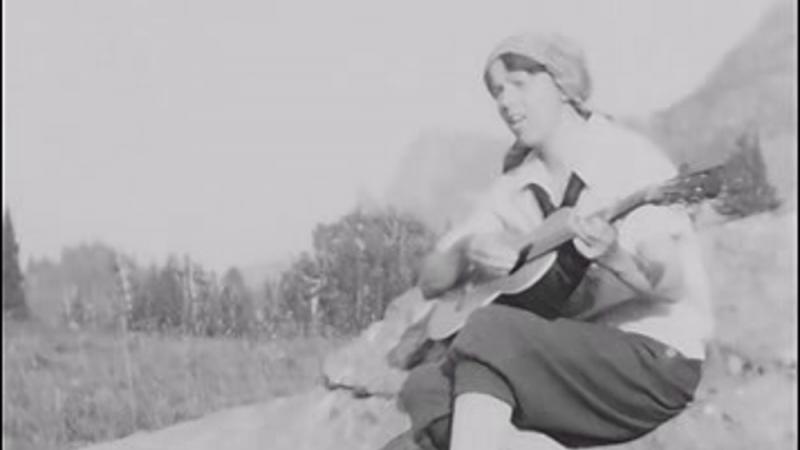 It is also providing access to hundreds of clips online. Now you can watch footage of the Mountaineers’ Summer Outing and Trail Trips ranging from the 1920s through the 1960s.  A series of 26 films by amateur filmmaker Dwight Watson captures the history of the club from a member’s point of view and also includes footage of important mountaineering figures like Otto Trott, Sigurd Hall, Fred and Helmy Beckey, and Lloyd Anderson, the founder of REI outdoor equipment and clothing store.  You can compare the clothing, gear, and supplies used in climbing Guye Peak in 1929 with that sported on a 1969 trip to North Cascades National Park, in which you can also watch a demonstration of camp cooking.  The Mountaineers also formed the Mountain Rescue Association, the very first organization dedicated to training and mobilizing mountain rescuers and the model for many similar efforts by government agencies that were replicated in other parts of the country.  You can view some of the group’s Mountain rescue films, including Mountain Rescue Techniques (1953); The Boys on the Cliff (1961), a Reader’s Digest companion educational film about mountain safety; and This is Self-Arrest (1967), which shows how to stop a fall that slides out of control.  Take a look at these historic mountaineering films today! 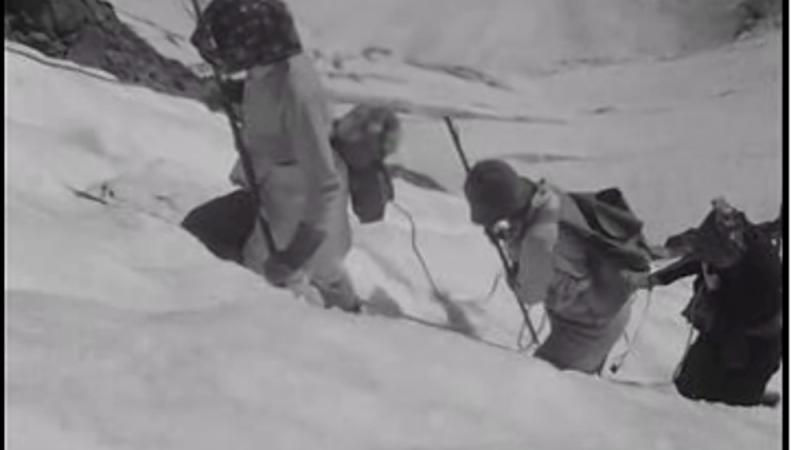 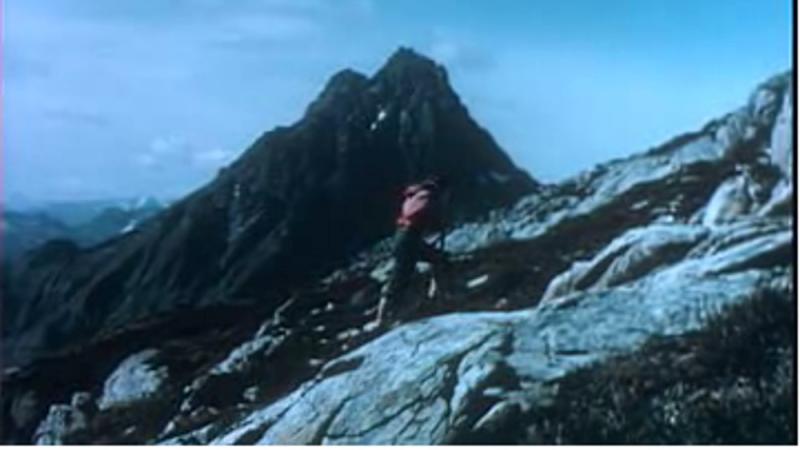