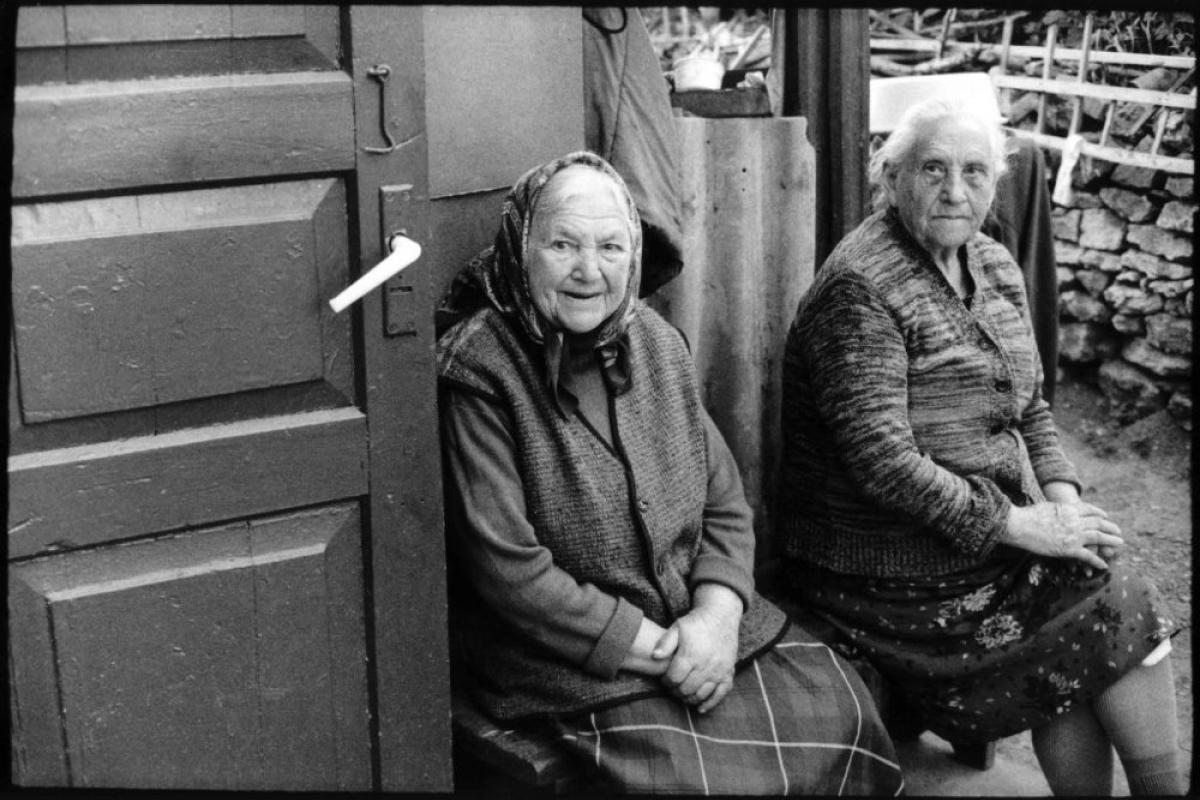 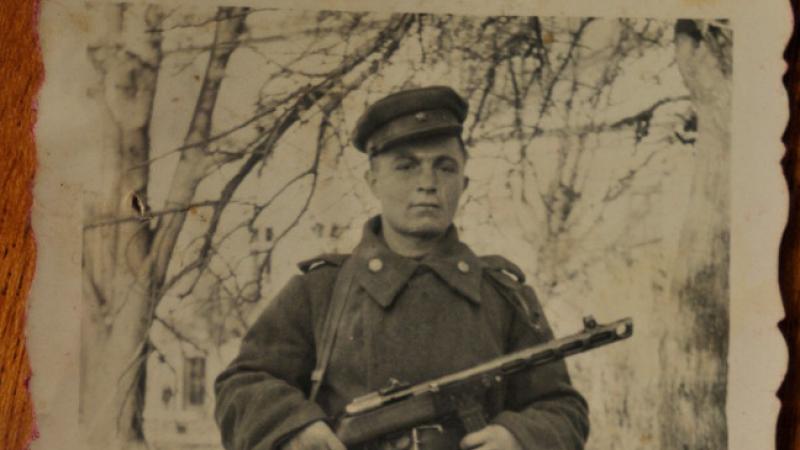 Isaak Vaisman of Berdichev served in an elite military intelligence unit during the Second World War. 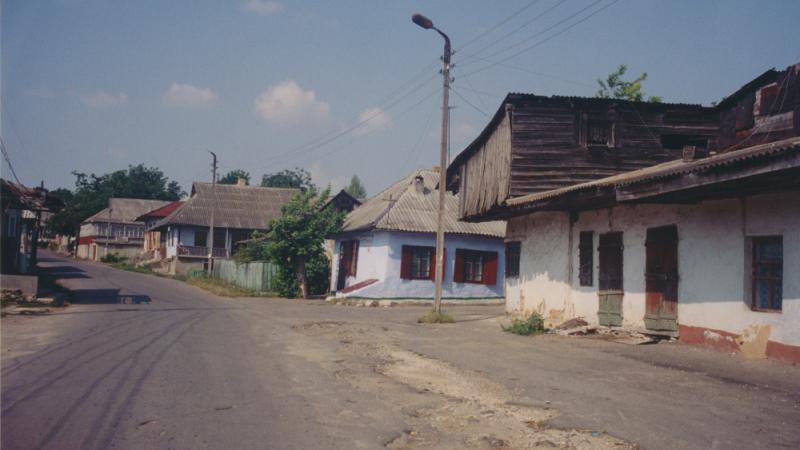 A view down Karl Marx Street from the main square of Sharhorod, Ukraine, 2002.

Yiddish words such as chutzpah, schlep, klutz, nosh, schmooze, and schmeer are now familiar additions to the English lexicon.  Although millions of people once spoke it, the Yiddish language nearly died out as a result of the Holocaust, Communist repression, and assimilation.  But although the number of Yiddish speakers has fallen dramatically since the Second World War, the language is still spoken in parts of the world.  Now you can listen to Eastern European Yiddish speakers discuss their lives and culture at the Archives of Historical and Ethnographic Yiddish Memories (AHEYM, meaning “homeward” in Yiddish), part of a project supported through an NEH grant to Indiana University in 2009. 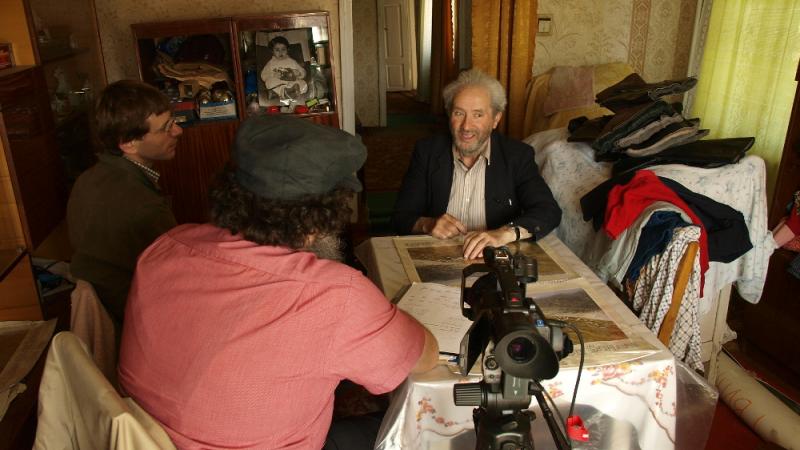 ov-Ber Kerler and Jeffrey Veidlinger interviewing Nukhim Gvinter in 2005 in his Bershad home and workshop. 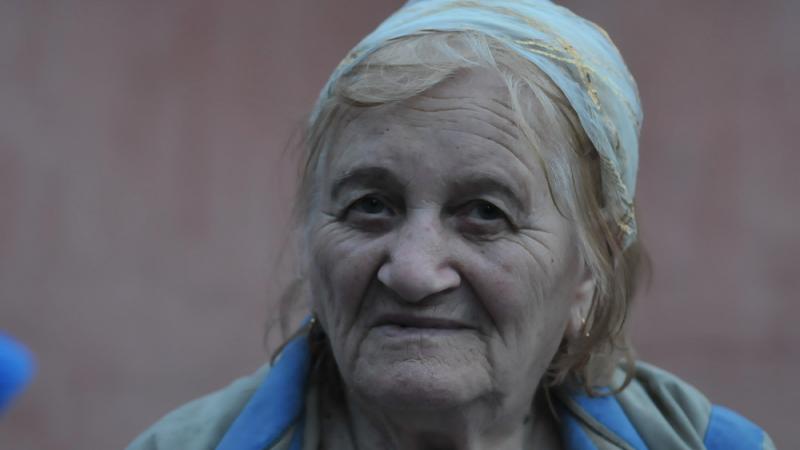 The collection of interviews provides a window into the world of the shtetl as it once existed.  Interviewees, many of whom lived through World War II and the Holocaust, discuss their families, religion, communities, culture, education, health, recreation, food, and folklore.  They perform songs remembered from childhood, tell stories, or recite poems, and many identify sites such as former synagogues, shops, schools, Jewish cemeteries, and mass graves of Holocaust victims.  Their stories touch on the contrast between the sacred and the secular and include harrowing tales of survival, first-hand accounts of life under Communism, and stories of love--all part of the rich history of pre-war Jewish life in Eastern Europe that might otherwise be lost. 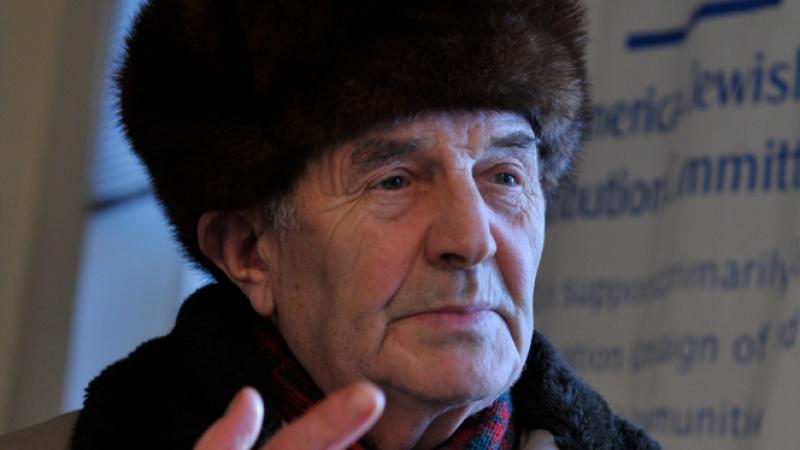 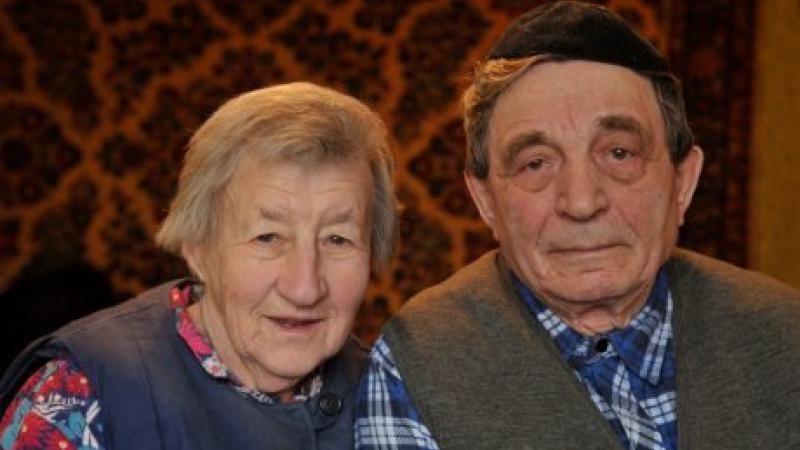 Beyle Vaisman and her husband Isaak Vaisman in Berdichev, Ukraine, 2009.

Indiana University has preserved, annotated, and currently provides access to 700 hours of digital video collected in small communities in Ukraine, Moldova, Romania, Hungary and Slovakia by a project team led by Professors Dov-Ber Kerler and Jeffrey Veidlinger.  Examples of the interviews include Malke Snook singing Yiddish songs and describing folk customs to ward off the evil eye, David Viderdescribing the games which children would play during Passover, Asya Barshteyn describing the struggles of marriage in the Jewish community and recalling an antireligious campaign undertaken by the Jewish Sections of the Communist Party, Boris Dorfman remembering his years in the Red Army and then under forced labor in Siberia, and Arkadii Burshtein’s recipe for gefilte fish.  The entire collection of interviews is now available and searchable by content at the Archives of Traditional Musicat Indiana University.  Or you can check out the AHEYM website for a curated collection with annotated interview highlights! 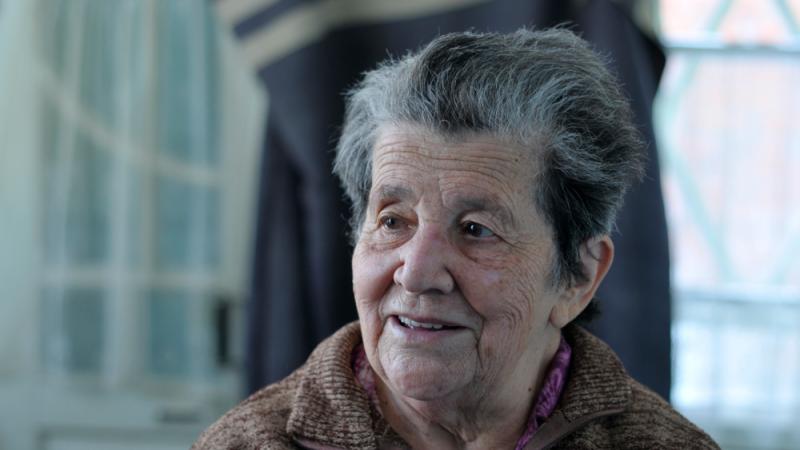 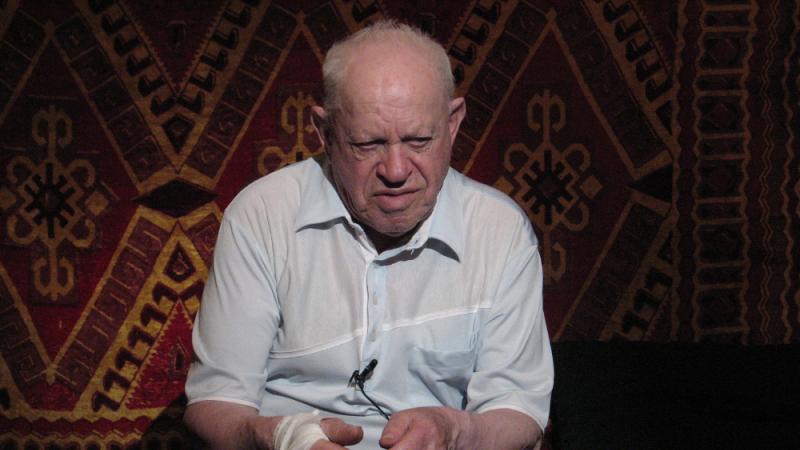