Tune In Tuesdays: The Struggle for Civil Rights in Mississippi 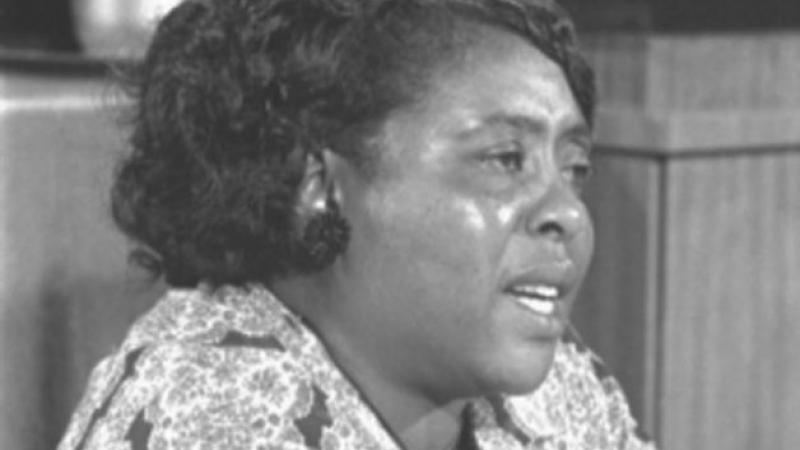 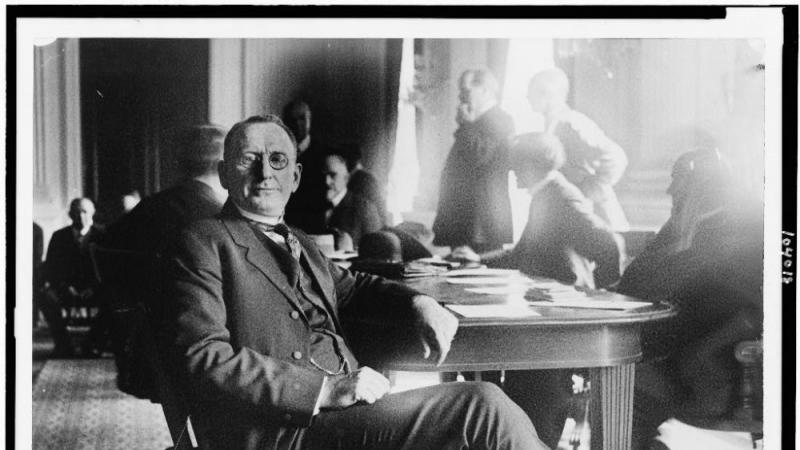 In the summer of 1964, speaking at the Democratic National Convention, Mississippi civil rights activist Fannie Lou Hamer declared, “I am sick and tired of being sick and tired!”  Segregation and white supremacy were entrenched in Mississippi, by some accounts the most oppressive state in the nation.  Perhaps because of that, Mississippi activists helped propel the movement for voting and human rights.  In recent years, historians and members of the public have grown increasingly interested in the ways local, grassroots activists drove the national civil rights movement, giving the effort much of its energy and direction.  The University of Southern Mississippi Center for Oral History and Cultural Heritage, founded in 1971, collects oral histories documenting Mississippi’s history of slavery, disfranchisement, white supremacy, segregation, and violence, and the development of black activism.  Now you can hear politicians, judges, activists, and members of the white opposition discuss desegregation, the Freedom Summer, the Mississippi Freedom Democratic Party, voter registration, as well as the everyday reality of life during Jim Crow. 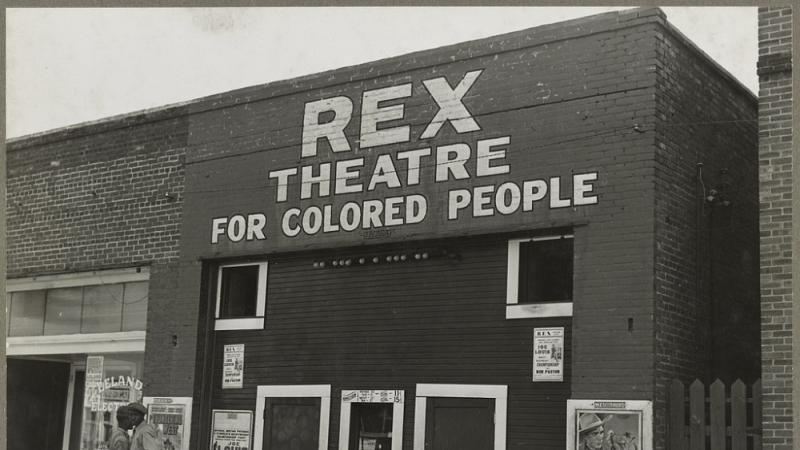 Leland, Miss., in the Delta area. The Rex theatre for Negro people 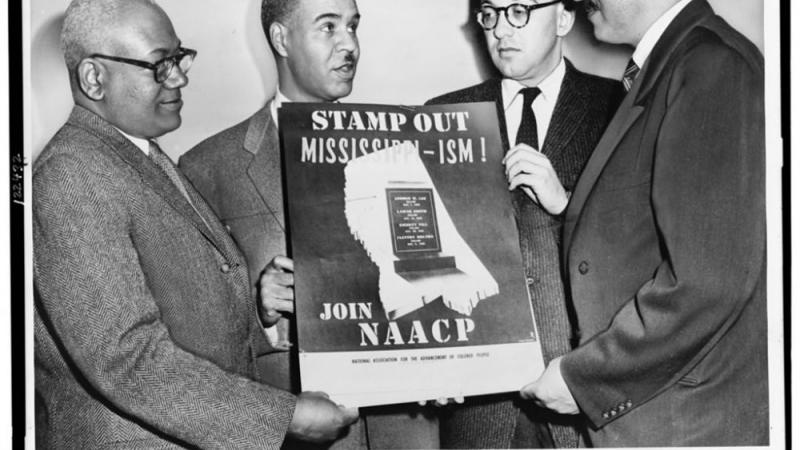 Supported by a 2014 Humanities Collections and Reference Resources grant, the University of Southern Mississippi commemorated the 50thanniversary of Freedom Summer by digitizing nearly 500 civil rights era interviews and making them available via the university’s Digital Collections and the Civil Rights in Mississippi Digital Archive.  The earliest interviews are with people who became nationally recognized activists and leaders in the movement, like Fannie Lou Hamer, Lawrence Guyot, Amzie Moore, and James Meredith.  Local agitators G.W. Carney and Willie McSwain discuss the Biloxi Beach Wade-Ins, an effort to desegregate the public beaches.  You can also hear the views of Mississippi Highway Patrol Officers such as Lt. Col. Billie Hughes, who served as a trooper during the height of racial tensions in the state.  Or listen to the recollections of out-of-staters who came into Mississippi in 1964 for Freedom Summer.   Other interviews shed a spotlight on segregationists and members of the white resistance such as Dixiecrat former governor Ross Barnett, Citizens Council leader William J. Simmons, and Ku Klux Klan leader Edward L. McDaniel.  There are also interviews with healthcare professionals and activists, such as physician Aaron Henry, who discusses the contributions of organizations such as the National Association for the Advancement of Colored People (NAACP), Congress of Racial Equality (CORE), Southern Christian Leadership Conference (SCLC), and Student Nonviolent Coordinating Committee (SNCC); Dr. Robert Smith, who worked to end segregated healthcare; and Alvin Fielder, who operated a pharmacy in Meridian, Mississippi, and who boarded slain civil rights activists Andrew Goodman and James Chaney.  Finally, you can view a video produced for the collection’s launch and read stories on the Center’s blog. 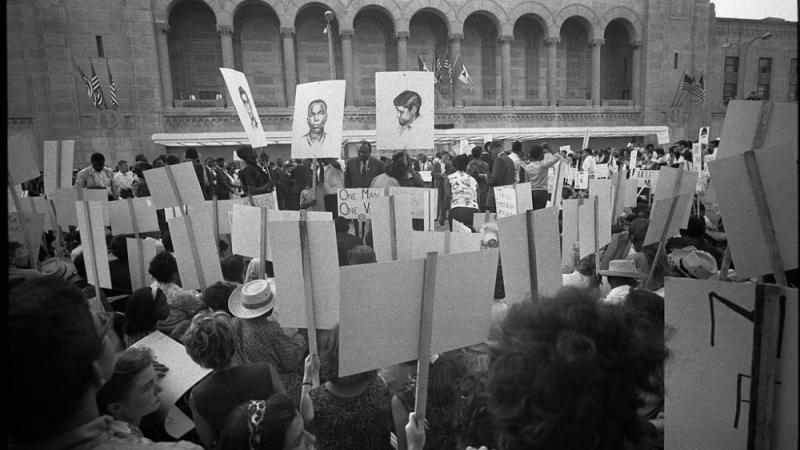 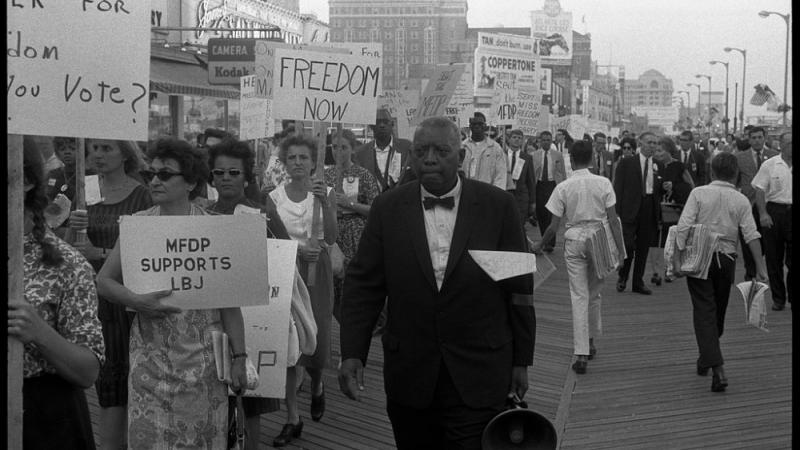