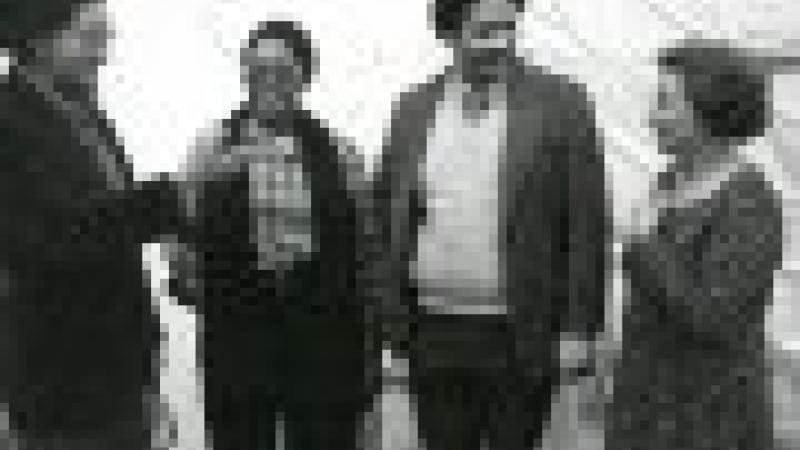 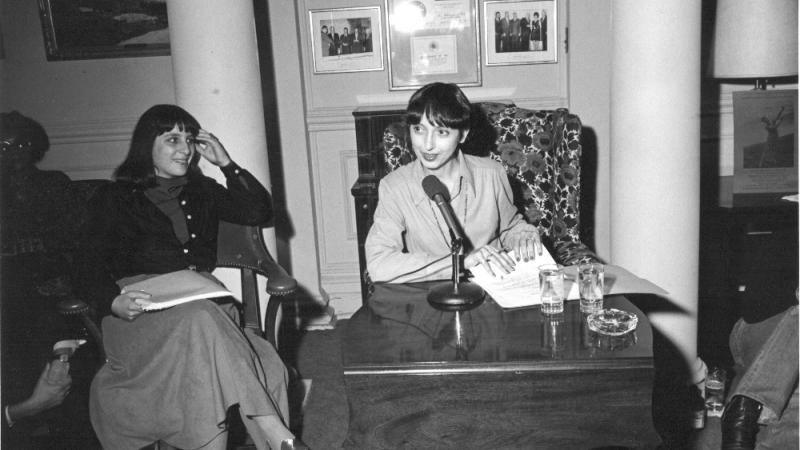 Words have the power to transform the world.  Free expression is an integral human right.  So states the mission of the PEN American Center, founded in 1922.  Based in New York City, PEN seeks to support persecuted and imprisoned writers, defend free expression, and advance literature and international cultural exchange.  Sitting at the juncture of literature and human rights, the organization has created a trove of audio and video recordings of writers, dissidents, and public intellectuals speaking at PEN events dating back to 1966.  They include Nobel Prize winners, social reformers, writers, philosophers, political and artistic revolutionaries, and cultural icons.  Listening to these exchanges reveals not only the thinking of individual writers and activists, but also the cultural ferment and zeitgeist of particular moments.  The recordings document and define what it means to be a writer and public intellectual in the 21st century as well as explore issues like censorship, media iconoclasts and the New Journalism, multiculturalism, and freedom of expression in evolving democracies.  Addresses, interviews and conversations not found anywhere else include transformative cultural figures like Chinua Achebe, Heinrich Böll, Norman Mailer, Margaret Mead, Arthur Miller, and Grace Paley.  Events like PEN’s World Voices Festivals reveal the candid thoughts of literary giants such as Martin Amis, Margaret Atwood, Umberto Eco, Ian McEwan, Michael Ondaatje, Orhan Pamuk, Annie Proulx, Vladimir Sorokin, Wole Soyinka, and Mario Vargas Llosa. 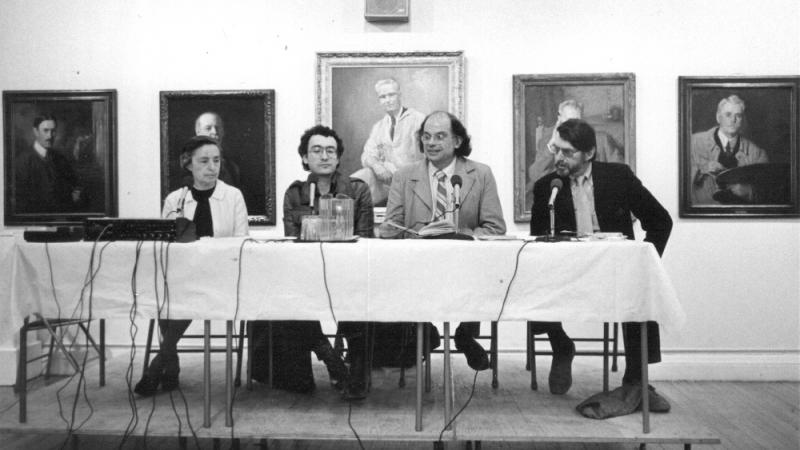 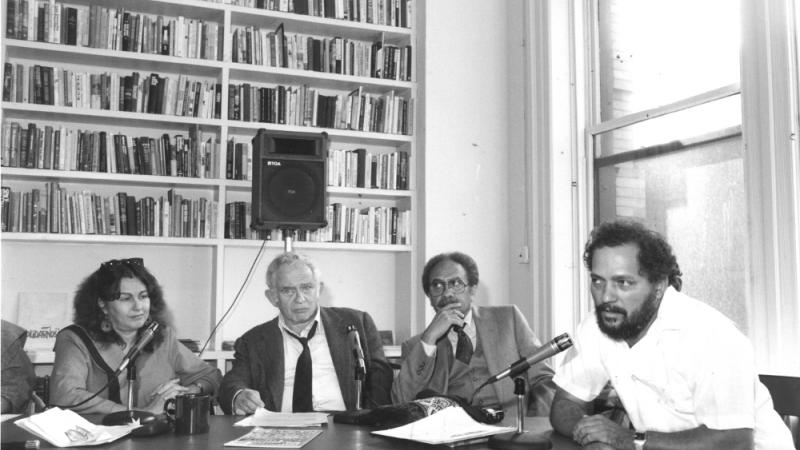 Supported by a 2015 Humanities Collections and Reference Resources grant, PEN American Center is preserving and digitizing more than 1,200 hours of recordings from 800 events previously unavailable to the public.  The project is being conducted in partnership with Princeton University, where portions of the collection are currently housed, and whose detailed finding aid is now available.  Some of the recordings are now available on the PEN America Web site.  For example, you can listen to Writing in a Racialized Society, a 1992 panel discussion in which Hazel Carby, Paula Giddings, Toni Morrison, Cornel West, and John Edgar Wideman discuss writing in a society where race plays a key and polarizing role.  Or dip into Alienation, a 1986 PEN Congress dialog with George Conrad, Jiri Grusa, Herberto Padilla, Salman Rushdie, Susan Sontag, and Derek Walcott about the nature of alienation and the state.  An Evening of Forbidden Books from 1982 features a dozen major writers and thinkers discussing and celebrating banned books.  Check out these stimulating conversations today!